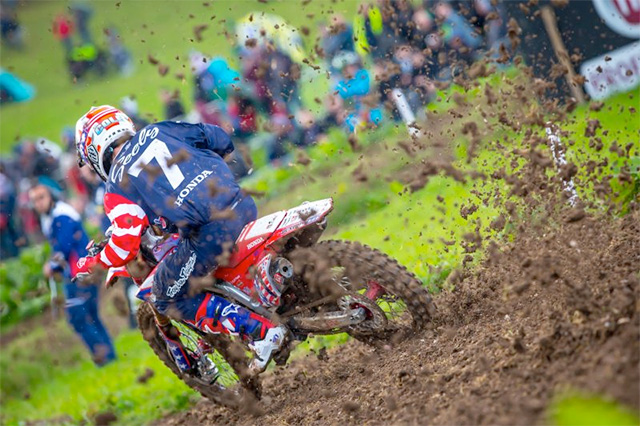 Team Honda HRC today confirmed that the double DNFs by Cole Seely during the Motocross of Nations at Matterley Basin in Winchester, England, last Sunday were caused by identical shock-absorber failures on his CRF450R.

Seely was forced to withdraw from the muddy first and third motos after the spring holder on his factory KYB shock became dislodged, allowing the spring to drop. 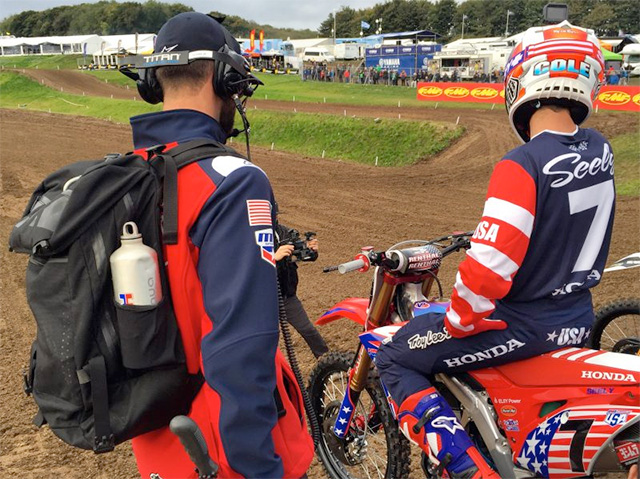