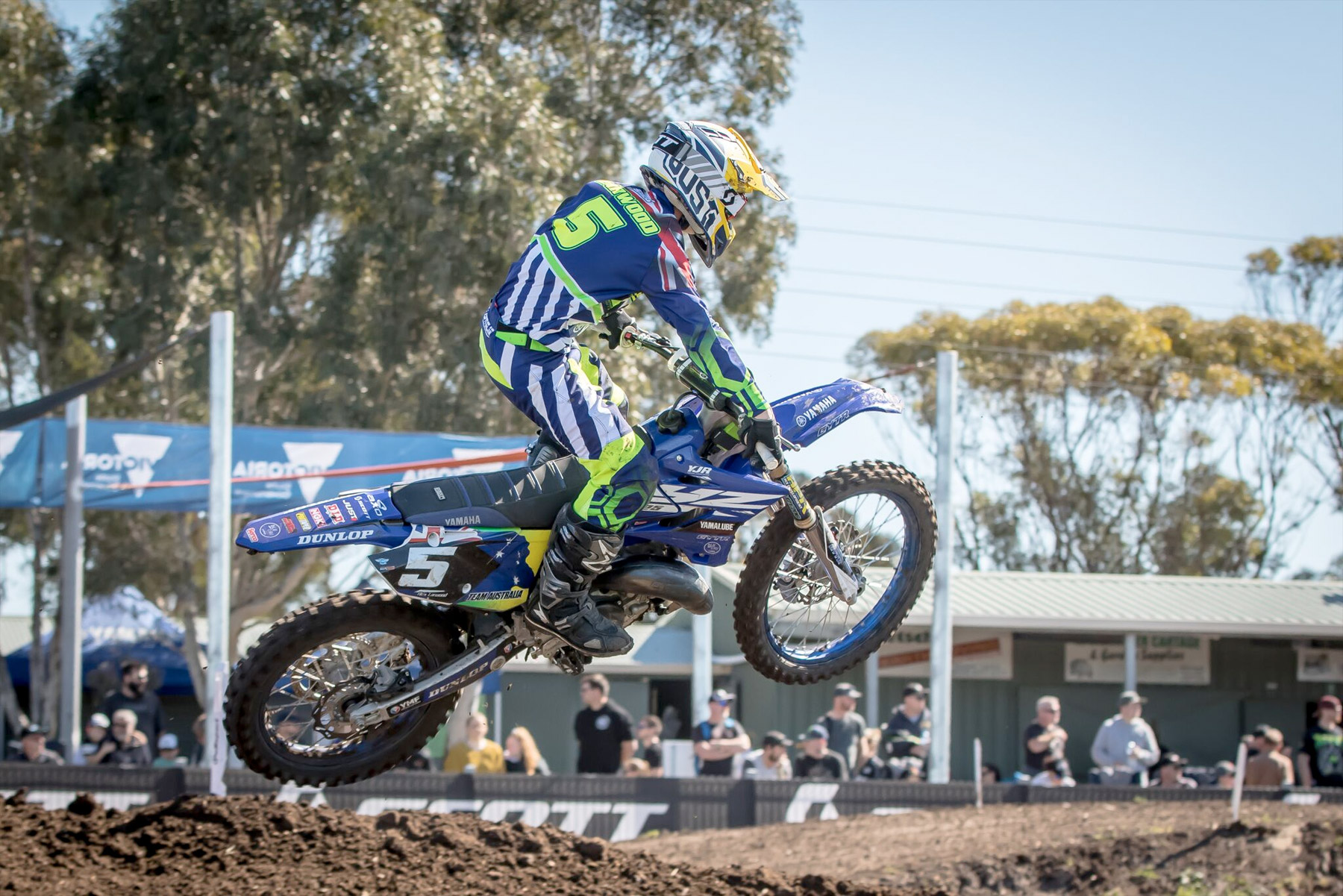 With over 20 nations expected to take part in the event, Team Australia will be looking to repeat last year's performance at home in Horsham, Victoria, where they took out the Team of Nations trophy.

Bailey Malkiewicz and Braden Plath led team Australia to victory in the 2018 event, winning the 125cc WJMX World Championship and 65cc World Cup respectively. With neither rider taking part in this year's competition, the opportunity exists for one or two of the six Team Australia riders to step into their shoes and lead Australia to victory once again.

The event will return to Italy eight years after its last visit in 2011, with the 2019 WJMX World Cup taking place at the picturesque Pietramurata course, the same venue used in the MXGP and MX2 World Championship . The two-day event will host practice and qualifying sessions on Saturday followed by racing on Sunday for 125cc, 85cc, and 65cc classes.

This year, Australia will be represented by: