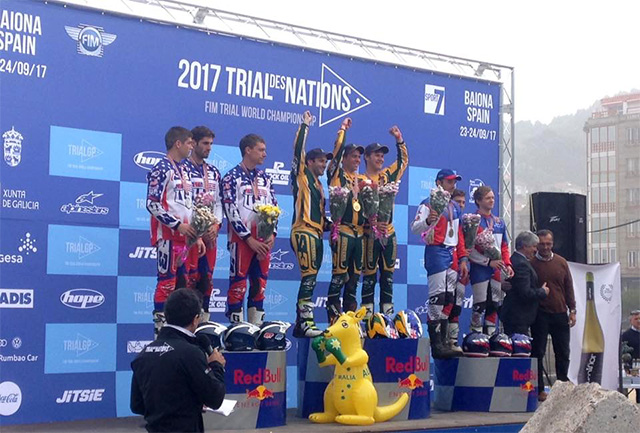 This year‰Ûªs FIM Trial des Nations (TdN) held in Baiona, Spain (22-24 September) has been a huge success for the Australian team, as they took out the International Class and the Womens Team finished in eighth position.

The TdN is the most prestigious Trials event in the world and to claim a victory in this class is a substantial achievement.

In the International class, Australia has come out on top of thirteen competing nations. The Australian trio of Connor Hogan, Kyle Middleton and Christopher Bayles rode exceptionally well. As the event went on, each competitor stepped up to the plate to get the job done. 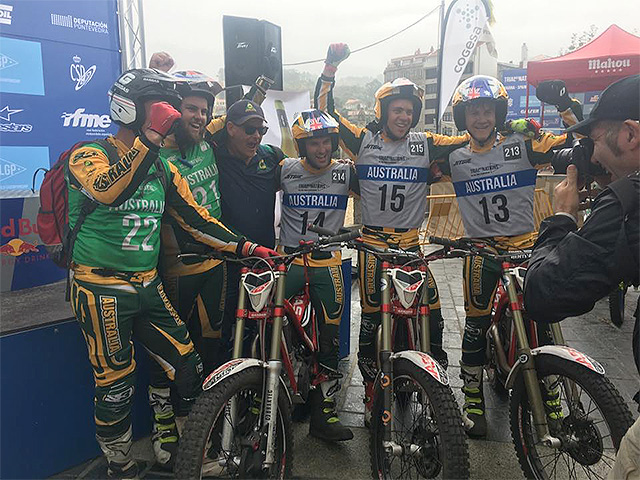 Photos courtesy of Team Australia
Australia was engaged in a close-fought contest that saw the Czech Republic team of Martin Matejicek, Marek Wunsch and Martin Kroustek lead after an unpenalised opening lap.

The Australian trio of Hogan, Middleton, and Bayles, held second at the halfway stage on five, two marks ahead of the United States.

As the Czech challenge crumbled on lap two, Daniel Blancgonnet, Bryan Roper and Pat Smage, steered the US into the lead but two maximums on section thirteen sealed their fate and they finished second, four marks behind Australia and five ahead of the Czech Republic. Australia took victory with a score of 16, ahead of rivals United States with 20. 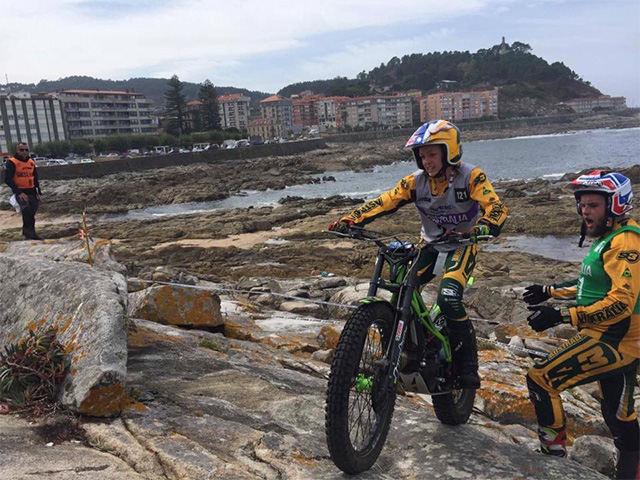 Photos courtesy of Team Australia
Team manager Phil Whittle sharing; ‰ÛÏCongratulations to the Men's International team on placing first! All three men rode exceptionally well, each stepping up to the plate to get the job done. Couldn't ask for a better result.‰Û 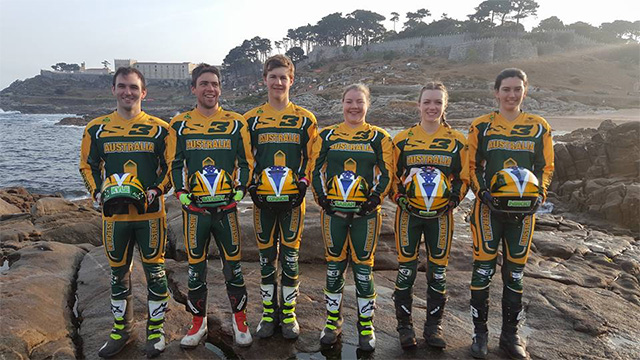 Photos courtesy of Team Australia
Phil Whittle congratulated the Women after a daring performance; ‰ÛÏAll three girls had exceptional rides throughout the day, when the team needed a good score one of the girls stepped it up to cover each other. Two full on laps, they handled it so well physically and mentally, we're proud of our girls that's for sure.‰Û 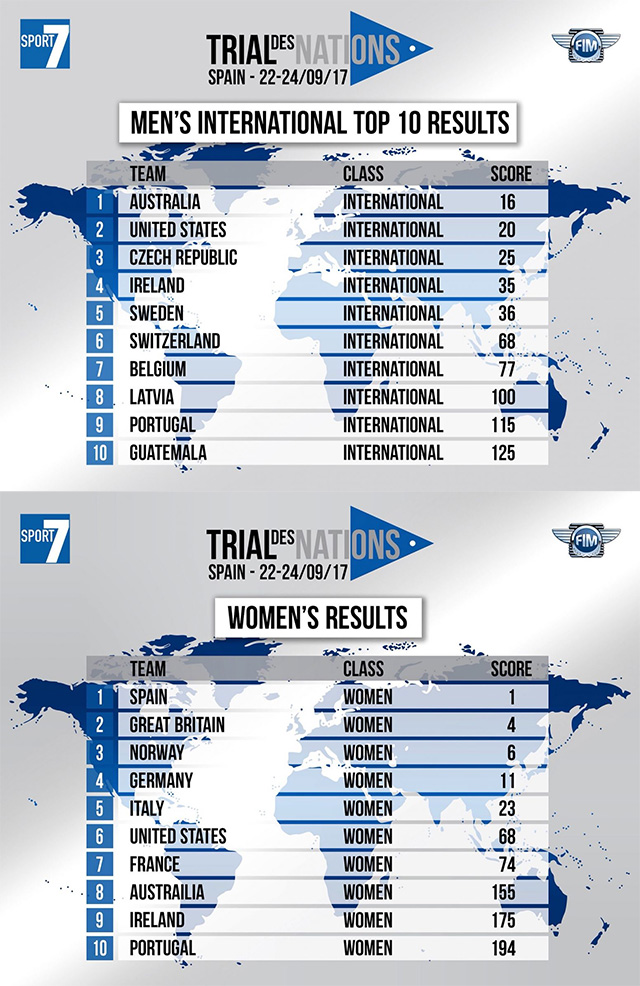