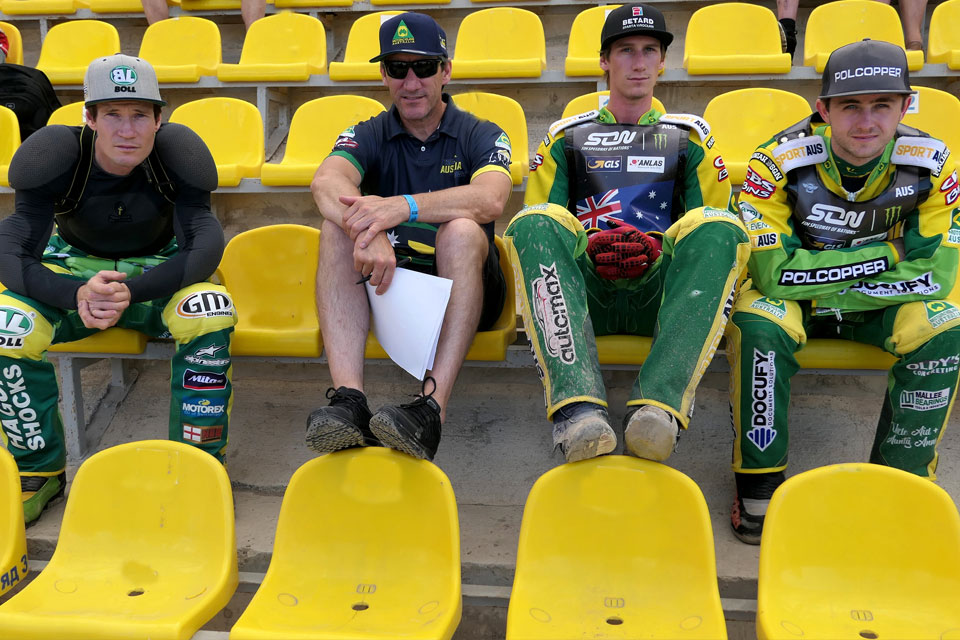 It was a solid third place finish for the Australian Speedway team at yesterdays 2019 Monster Energy FIM Speedway of Nations (SoN), held at the Anatoly Stepanov Stadium in Togliatti, Russia.

This marked Australia‰Ûªs first medal in the SoN since they finished third in the 2014 Monster Energy FIM Speedway World Cup Final, which was held at Bydgoszcz in Poland. Russia successfully defended their title to take the win again in 2019

At the end of the first night on Saturday, the ‰Û÷Roo‰Ûªs were sitting pretty on top of the order with 23-points, one point ahead of the host nation, Russia, while Poland was third on 21-points.

On the final night of racing saw the Australian Speedway team scoring eighteen points, which handed them a total of 41 for the SoN which was good enough for third place overall.

Max Fricke expressed that it was ‰ÛÏawesome‰Û 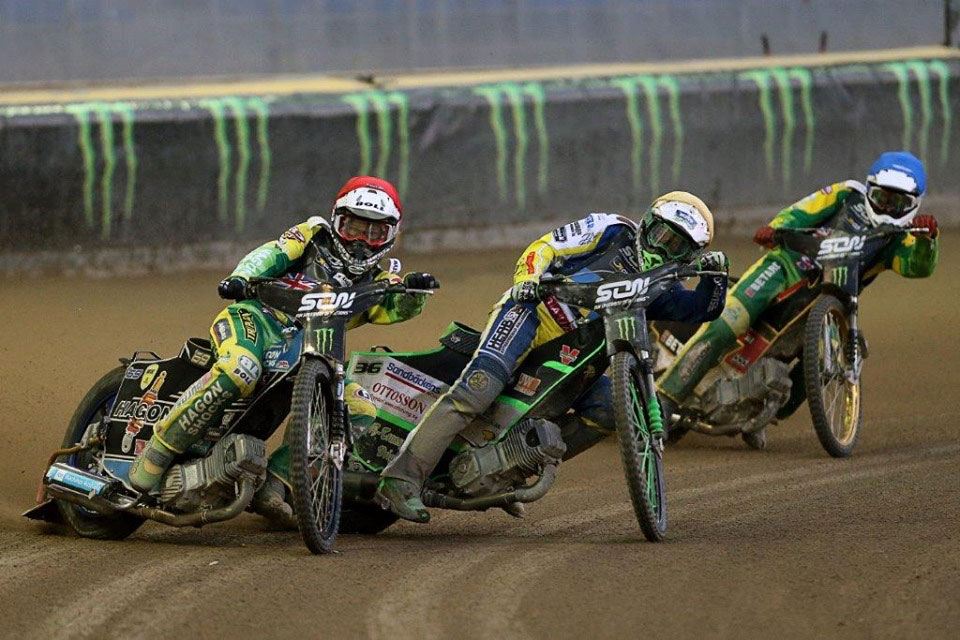