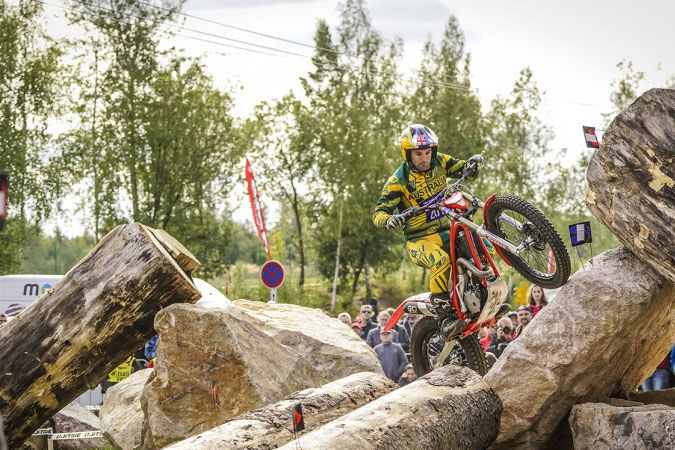 The competition was fierce and conditions were tough throughout the weekend. Despite this, the Aussies showed plenty of grit and determination.

The Australian team of Kyle Middleton, Connor Hogan and Chris Bayles finished sixth in the International class, after a close battle with Belgium and Ireland that saw only six points seperate the nations,.

It was a much closer-fought affair in the Women's TDN class where, competing alongside the men for the first time in the competition's rich and illustrious history, Great Britain's Emma Bristow - Sherco, Donna Fox - Montesa and Jess Brown - Scorpa regained the title they lost last year to Spain. Australia's Kristie McKinnon, Michelle Coleman and Jenna Lupo ended up in 8th place.

With the best two scores through each section counting towards a country's result, riders from twenty-three nations faced a mixture of man-made hazards featuring huge boulders and more natural terrain in nearby woods where grip was at a minimum. Day-long torrential rain and plunging temperatures added to the drama and forced organisers to modify the sections as the event became a war of attrition.

The Australians noted that the rain and steep hills were far from ideal for them. The effort they put in was unrelenting and showed true Aussie spirit, but the results were not what they were after.

The TDN brought a close to the 2018 TrialGP season, and marked the second and yet another successful season with Sport7 at the helm. 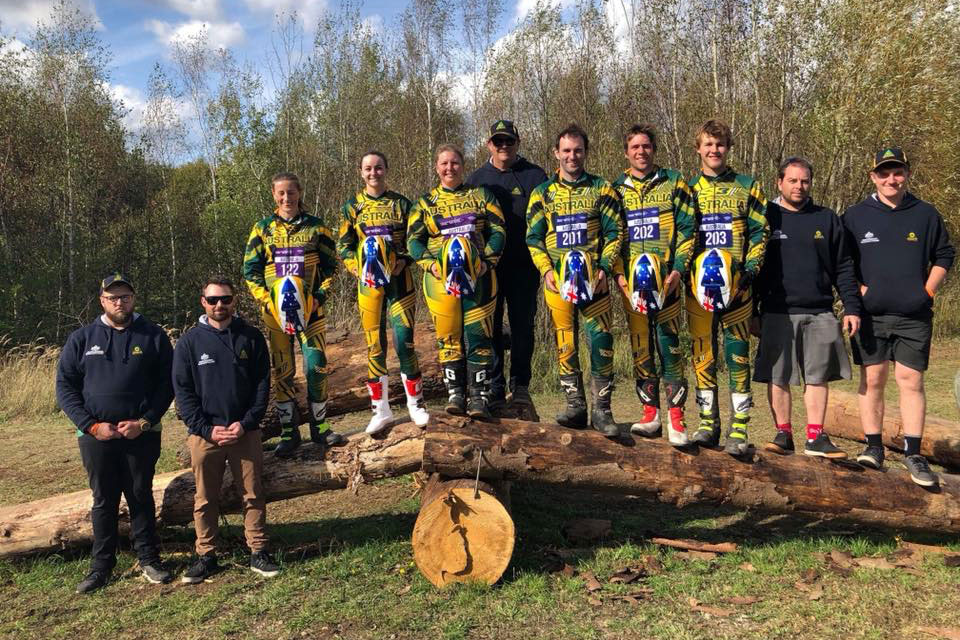