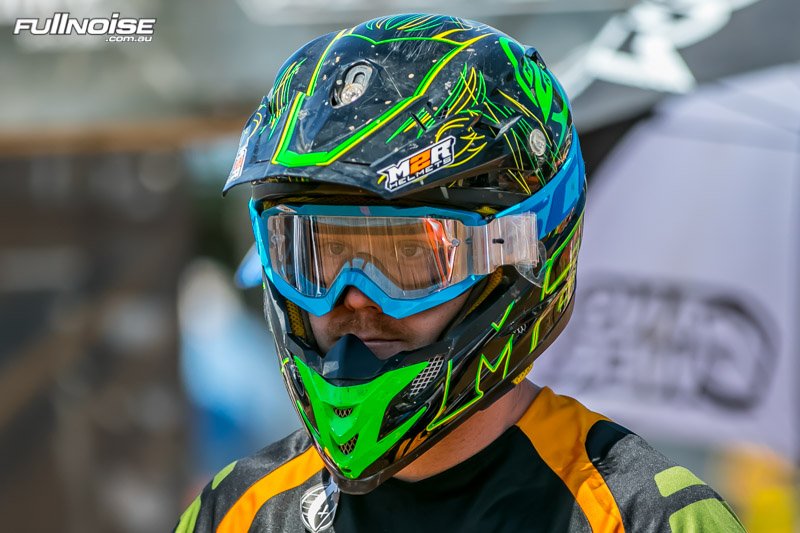 The likeable and hardworking Victorian raced to second overall in the 2014 SX2 championship and has been tenaciously chasing his dream in America, and more recently Germany, during the Australian off season.

Potter, who will line-up in the premier SX1 class (450cc) has endured a trying year dealing with injuries and the devastating recent loss of his mother Jennie after a long battle with cancer.

Although he acknowledges a podium is a long shot, Potter believes anything can happen once the gate drops and sait he is determined to finish this year on a high.

‰ÛÏI approached Yarrive (Konsky) to see if he had a bike he could lend me to use to prepare for Germany. As well as lending me the bike, he also offered me a ride in the final round,‰Û