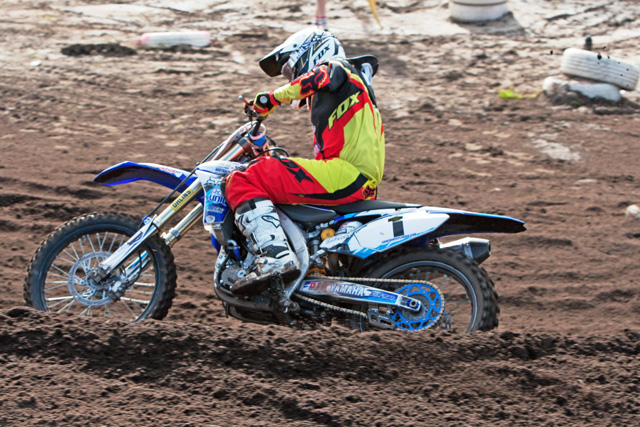 Round two of the 2012 Monster Energy MX Nationals will see the pits bursting at the seams with the inclusion of the Veterans motocross classes.

The Vets championship is broken into two age groups, 30-39 years and over 40 years. After being staged as single event championships the past two years, this year‰Ûªs championship will see riders race over two rounds with the final to be held at Coolum in conjunction with the final round of the Monster Energy MX Nationals in late August.

Y-Aim Victoria's Cameron Taylor is the current 30-39 years Vet champion and is back to defend his title. Taylor will compete on his Geoff Taylor Motorcycles YZ450F and hoping to add another trophy to his already full mantle piece in what already is a long and distinguished career.

"I'm really looking forward to this event," comments Taylor. "It's a track that I have heard a lot about but I'm yet to race and the chance to get back onto a national track in front of a big crowd is always good."

King also competed at the opening round of the MX Nationals at Conondale, where he took a heavy fall at the conclusion of race one and was sidelined for the rest of day. He is back to full fitness and ready to compete at Coonabarabran this coming Saturday and Sunday.

Main Photo : Cameron Taylor will defend his number one plate in 2012 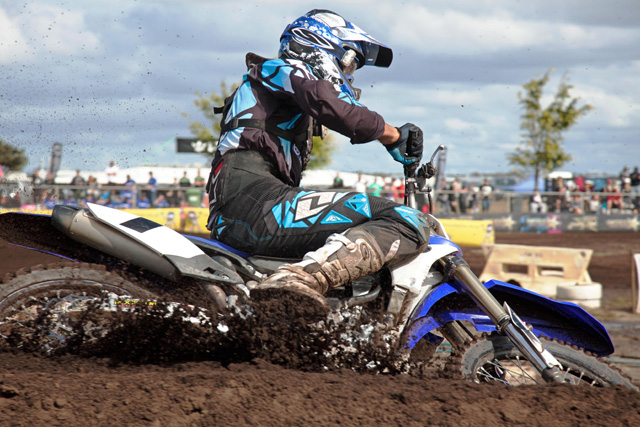 King will be aiming for his second National title when he lines up in the over 40s class, having already won the MX2 New Zealand title this year.