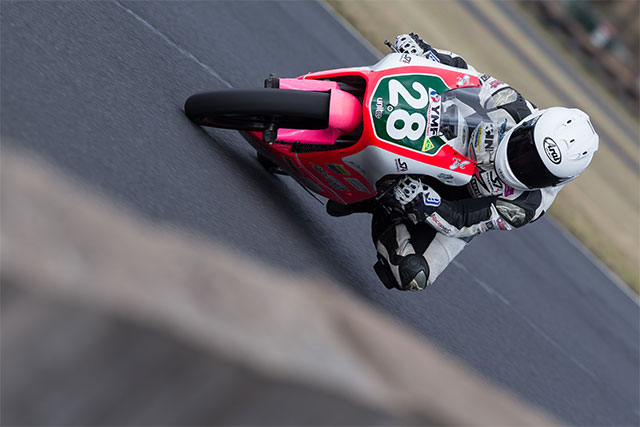 Australian Motorcycle News has announced one of Australia‰Ûªs rising ASBK Moto3 stars Tayla Relph will be the guest rider of the Yamaha Motor Australia / AMCN / Pirelli YZF-R3 at this weekend‰Ûªs round five of the YZF-R3 Cup at Victoria‰Ûªs Phillip Island Grand Prix circuit.

The penultimate round of the inaugural series is being contested as a support category to the second round of the Victorian Road Racing Championship.

Regular pilot, AMCN Editor Chris Dobie, announced today that he would step aside from riding duties to make the bike available to a rising star of the Australian road racing scene.

‰ÛÏWhen young Kiwi racer Lewis Dray filled in for me at Morgan Park I enjoyed the experience of assisting the next generation of riders as much as racing, so I've decided to do it again for the Phillip Island round,‰Û