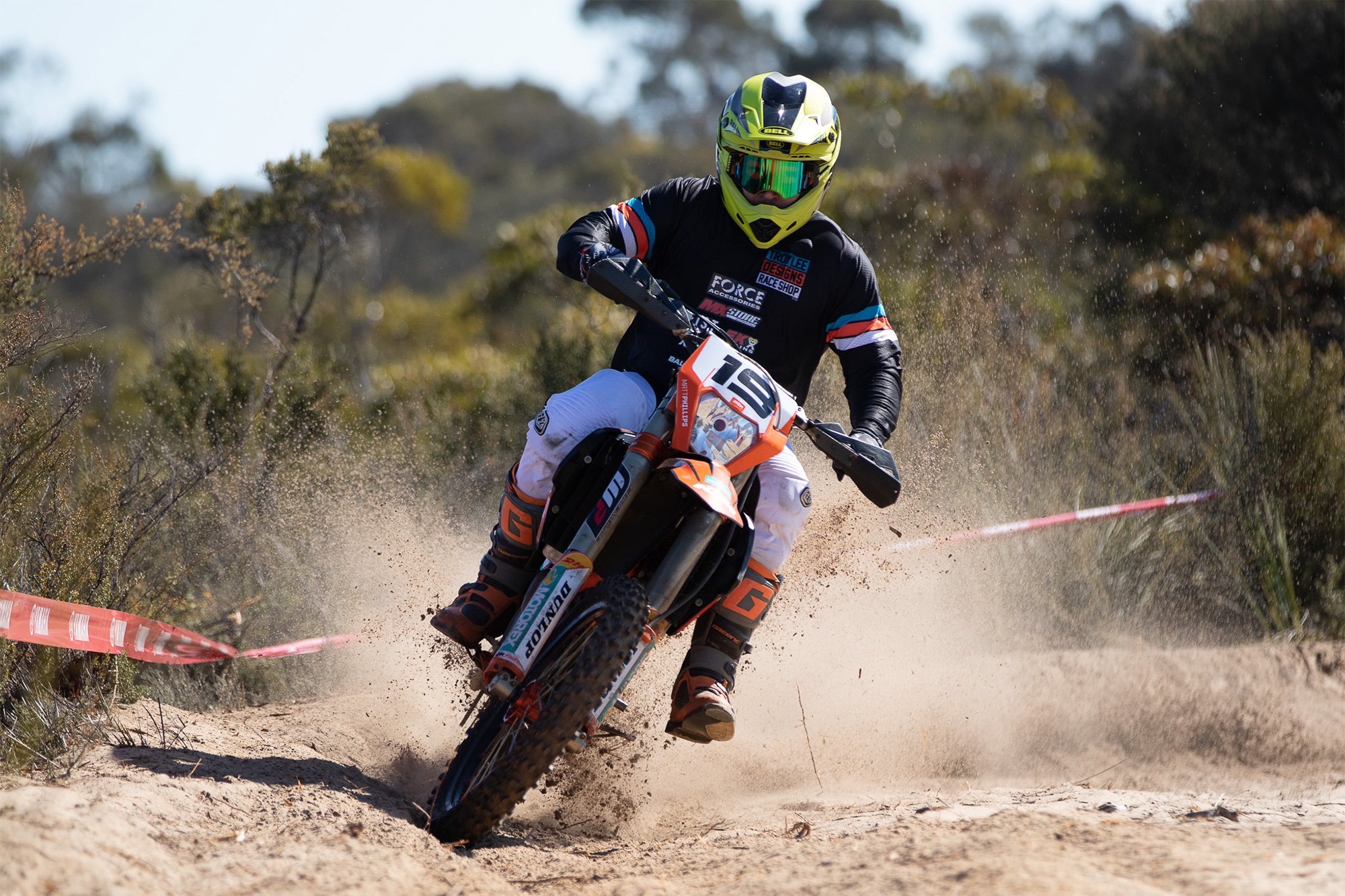 Matthew Phillips is a 4-time Enduro World Champion and Smithton Motorcycle Club member, who has been pivotal in securing the championship in Tasmania.
In a major coup, Tasmania has for the first time, secured the 2020 final rounds of the Yamaha Australian Off-Road Championship (AORC).

Motorcycling Australia secured the final rounds of the AORC in Wynyard, Tasmania on October 17 and 18, 2020 ‰ÛÒ the first time in the AORC 14-year history.

A highlight of the 2020 Tasmania round will see the recently crowned Australia World Champion International Six Day Enduro (ISDE) Junior Team as well as members of the Australian team which finished second overall at the ISDE in Portugal including Tasmanian hometown rider Matthew Phillips.

Phillips is a 4-time Enduro World Champion and Smithton Motorcycle Club member, who has been pivotal in securing the championship in Tasmania.

With new excitement around our world championship team, the AORC kick starts the 2020 season off in Queensland before heading to New South Wales, South Australia, Victoria and then the grand final last two rounds in Tasmania.

Motorcycling Australia Off-Road Events Manager, Matthew Falvo said the 2020 Yamaha AORC was shaping up to be the best year yet.

‰ÛÏWith the recently crowned World Champion Junior Team and overall second placed Australian ISDE team returning for action in 2020, we will have the best riders in the world competing in the Yamaha AORC in Tasmania,‰Û