Talking with Stefan Everts ahead of the Mexican MXGP 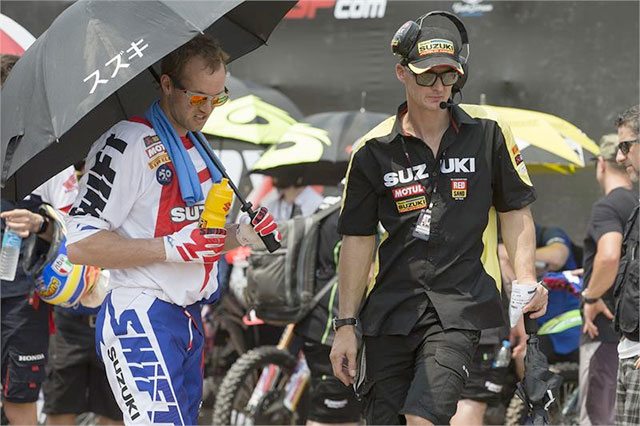 The Grand Prix of Mexico and the fifth round of 18 in the 2016 FIM MXGP Motocross World Championship this weekend means little time for reflection for Team Suzuki World MXGP and MX2 this week as the crew prepares to hike from Patagonia, Argentina and to the city of Leon and the Parque Metropolitano for the third year in a row.

After contesting a busy and temperate fourth meeting of the season at Neuquen last weekend, the Lommel, Belgium-based crew packed the RM-Z450 and 250 factory machines into freight for the journey north through the Americas.

General Manager Stefan Everts and his staff stayed in the picturesque region for a promotional event with Suzuki Argentina before exploring some of the local settings and then readying their own bags to travel out to Mexico on Wednesday.

‰ÛÏNormally the Grand Prix track is not open to the public so this was the chance to get out with around 15 guys, some on 250s, others on 85s and enjoy ourselves,‰Û 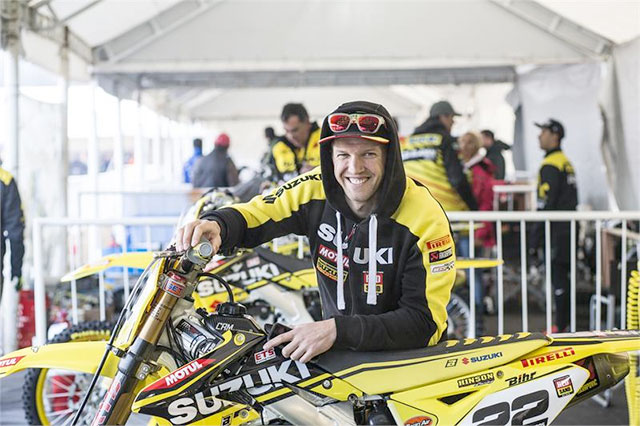 Kevin Stijbos is currently 8th in the MXGP standings and will be looking for better starts in Mexico.
MXGP rider Kevin Strijbos will be looking for better form and starting prowess across the Leon cactus-lined hard-pack compared to a difficult event at Neuquen where the Belgian classified ninth overall. The 30 year old has decent previous form in Mexico. At Leon in 2014 he narrowly missed the podium with a 3-2 scorecard on the RM-Z450. He sat-out the 2015 edition due to injury.

‰ÛÏKevin had a good race at Leon two years ago and finished fourth; with one more position in the second moto he would have made the podium so we need to learn and work from this,‰Û 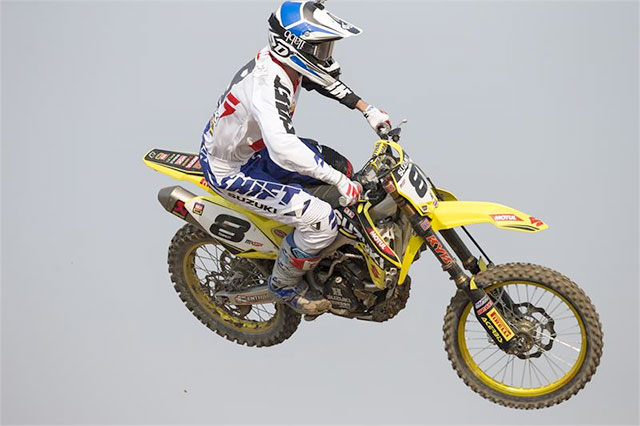 After copping a heavy virus Ben Townley will again be sidelined and is expected back on the gate for the following round in Latvia.
On the subject of Ben Townley, the former World Champion has now flown back from his home in New Zealand and is making progress from the after-effects of a virus that ruined his Grand Prix of Europe and caused him to miss-out on the trip across the Atlantic.

"Ben should be arriving back in Europe now and will be having some more tests. He has improved and hopefully he can start riding at the weekend and maybe be in the gate for Latvia [round six]," Everts explained.

While Strijbos continues to search for the right path to results and rostrum contention in MXGP - and Townley makes a return to the form and fitness that carried him to Pole and the runner-up spot in the second moto in Thailand, -Team Suzuki World MX2 has reason for immense satisfaction in its division with Jeremy Seewer already matching his podium tally from all of 2015 with three trophies on the mantelpiece.

The Swiss is currently second in the standings behind runaway leader Jeffrey Herlings and has sprayed champagne at the last three events, including second place at Neuquen. The sight of the RM-Z250 scrapping for the lead and adding some ‰Û÷yellow‰Ûª to the front of the Grand Prix class has been one of the bright points for the team so far in 2016.

‰ÛÏIt is great what he is doing and he has been very consistent so far,‰Û 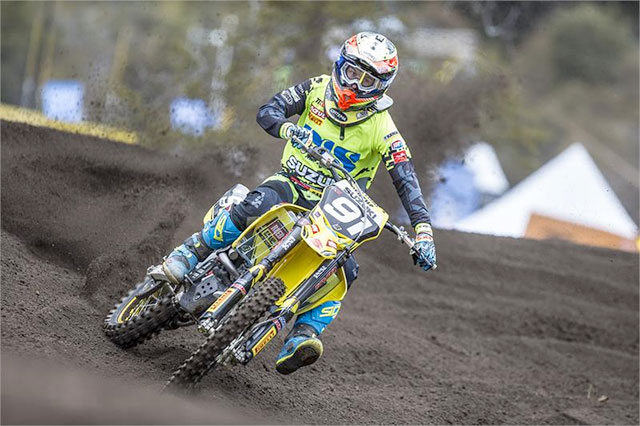