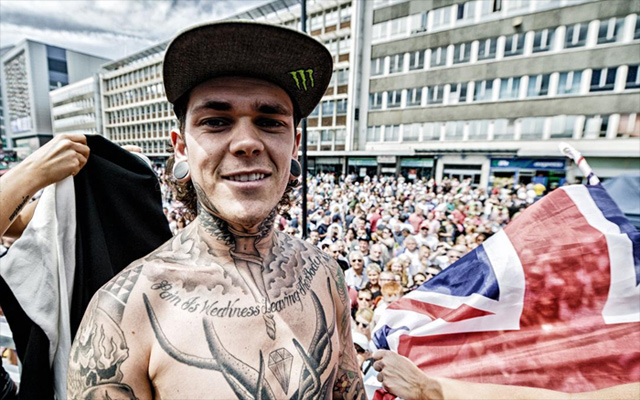 Great Britain‰Ûªs Tai Woffinden hopes to build on his FIM Speedway World Championship lead as he prepares to swap DIY for Daugavpils on Saturday.

The Scunthorpe-born star is 12 points clear of triple world champion Nicki Pedersen at the top of the standings going into the Rietumu Bank Latvian FIM Speedway Grand Prix.

But with eight rounds of the championship still to race and the likes of Niels-Kristian Iversen and former world champion Chris Holder hitting good form at the Adrian Flux British SGP in Cardiff, Woffinden will have to remain at his best to stay there.

This week he enjoyed a rare break from being the man every rider is chasing down. Woffinden took advantage of a gap in the Polish and Swedish fixture lists to make a few home improvements.

‰ÛÏThe house needs a lot of work doing on it before (my girlfriend) Faye and me are totally happy with it, so I‰Ûªve been doing as much as I can over the last week." Woffinden said. ‰ÛÏIt has been strange having a week off because this time last year I had to get away from speedway for a week.

"I was that exhausted. This year I‰Ûªve had no meetings! I‰Ûªm pretty good at DIY I think, but I guess I would say that!‰Û