Tai Woffinden Planning On Closing In On 2015 Title This Weekend 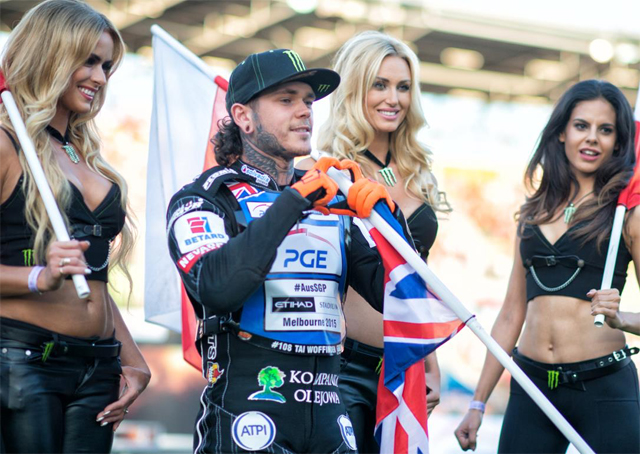 The Great Britain racer arrives at the Stadion Matije Gubca in Krsko with a 24-point lead in the title race over second-placed Nicki Pedersen.

Woffy is targeting to a similar performance to the one that earned him second spot and a top score of 17 points last time he visited the circuit on his way to title No.1 in 2013.

The 25-year-old admits he sounds predictable, but his cautious attitude has so far paid off in some style.

‰ÛÏI know it sounds like I‰Ûªm saying the same things before every Grand Prix, but I‰Ûªm taking one meeting at a time and using it as an opportunity to gather some more points,‰Û