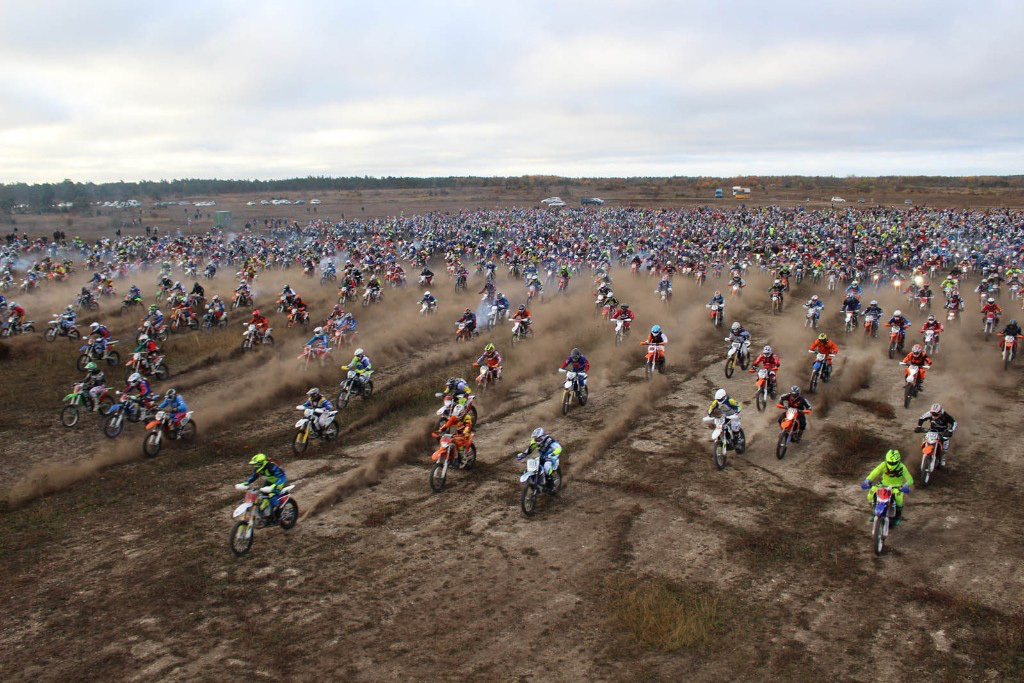 Continuing the Cross-Country theme from round six, the championship now heads to its most northerly stop for Sweden‰Ûªs most prestigious race, where up to 3000 riders are expected to compete.

Now entering its 35th edition, the small island of Gotland, situated in the Baltic Sea off Sweden‰Ûªs east coast, will become a hub of Enduro activity and action during the final weekend of October.

A ‰Û÷must-do‰Ûª race on the Swedish Enduro calendar, the Gotland Grand National has all the traits of a hallmark race, with literally thousands of competitors flocking to the island each year. Earning its title as the world‰Ûªs largest single day Enduro, a record-breaking 3,172 riders competed in 2016.

Situated on the Tolka military range, just south of Gotland‰Ûªs capital Visby, the 22-kilometre long Cross-Country course weaves its way through a maze of Scandinavian forestry. 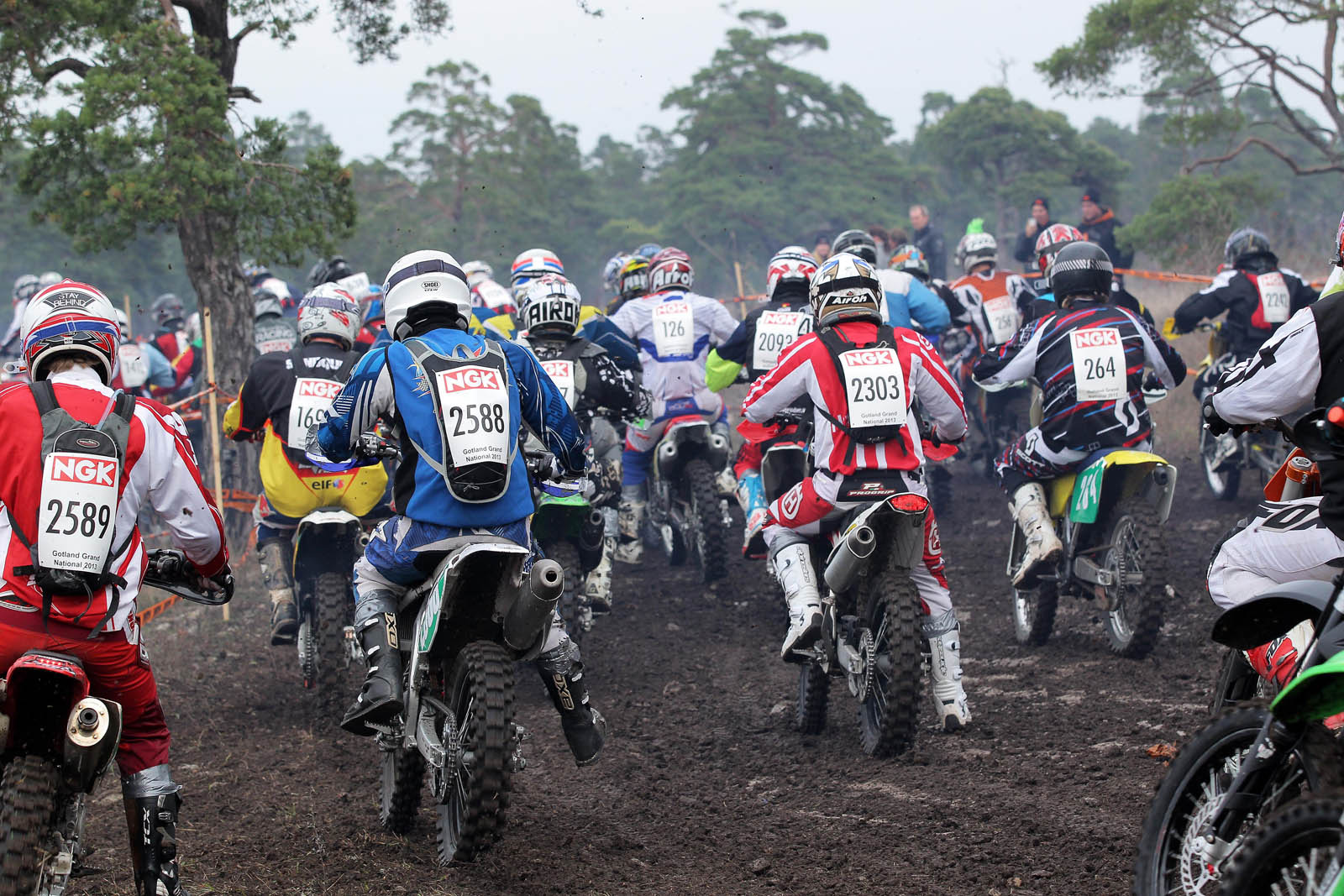 Categories range from Youth to Elite, with a class for military bikes
From typically Swedish rocky trails to technical, tree root covered forestry tracks, and with plenty of marshy wetlands in-between, the venue ensures a testing three-hour race for all competitors.

First held back in 1984, it was Per GrÌ¦nberg who first etched his name onto the winners list. Swedish legend Mats Nilsson entered the Gotland Grand National‰Ûªs winners list back in 1997 and has since gone on to become the event‰Ûªs most successful rider with eight victories. And by claiming a podium result in 2017, he is one rider who‰Ûªs never to be counted out.

Two-time Enduro World Champion Pela Renet is another rider who ranks highly in Gotland history with four consecutive victories going the Frenchman‰Ûªs way from 2011 until 2014, while Australian Josh Strang claimed victory there in 2015. 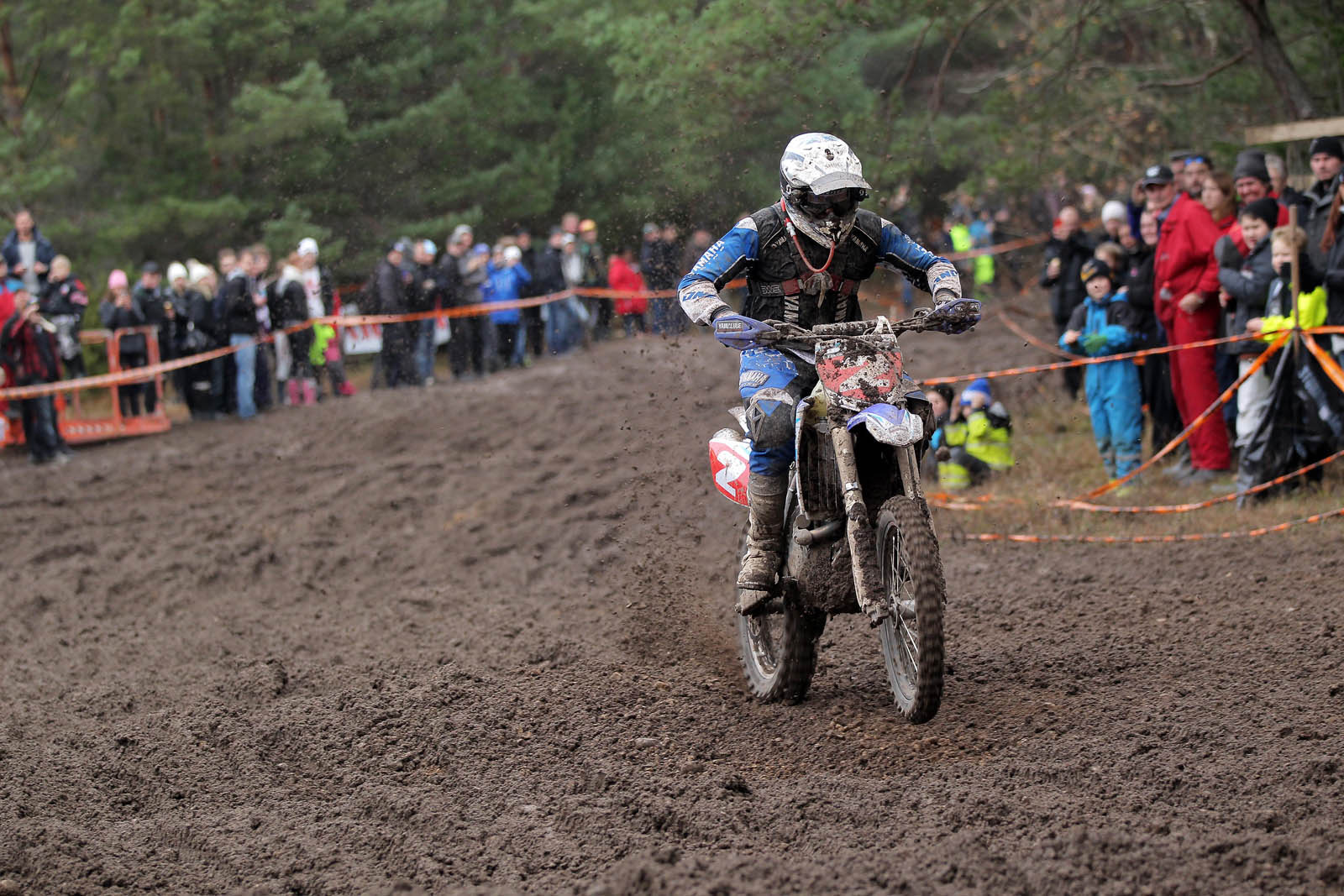 2016 saw the largest recorded attendance with 3,172 competitors
With the fight to become this year‰Ûªs World Enduro Super Series nearing its climax, championship contenders Billy Bolt (Husqvarna - GB), Manuel Lettenbichler (KTM - GER) and Josep Garcia (KTM - ESP) will all be aiming to put their name at the top of this year‰Ûªs results.

Gotland Grand National Fast Facts
GGN is the world‰Ûªs largest single day Enduro race
2016 saw the largest recorded attendance with 3,172 competitors
The course is 22 kilometres long with a three-hour race distance for all classes
Swede Mats Nilsson is the event‰Ûªs most successful rider with eight victories
Pela Renet has won the GGN four consecutive times from 2011-2014
Categories range from Youth to Elite, with a class for military bikes
Approximately 4000 hamburgers are served up during race weekend 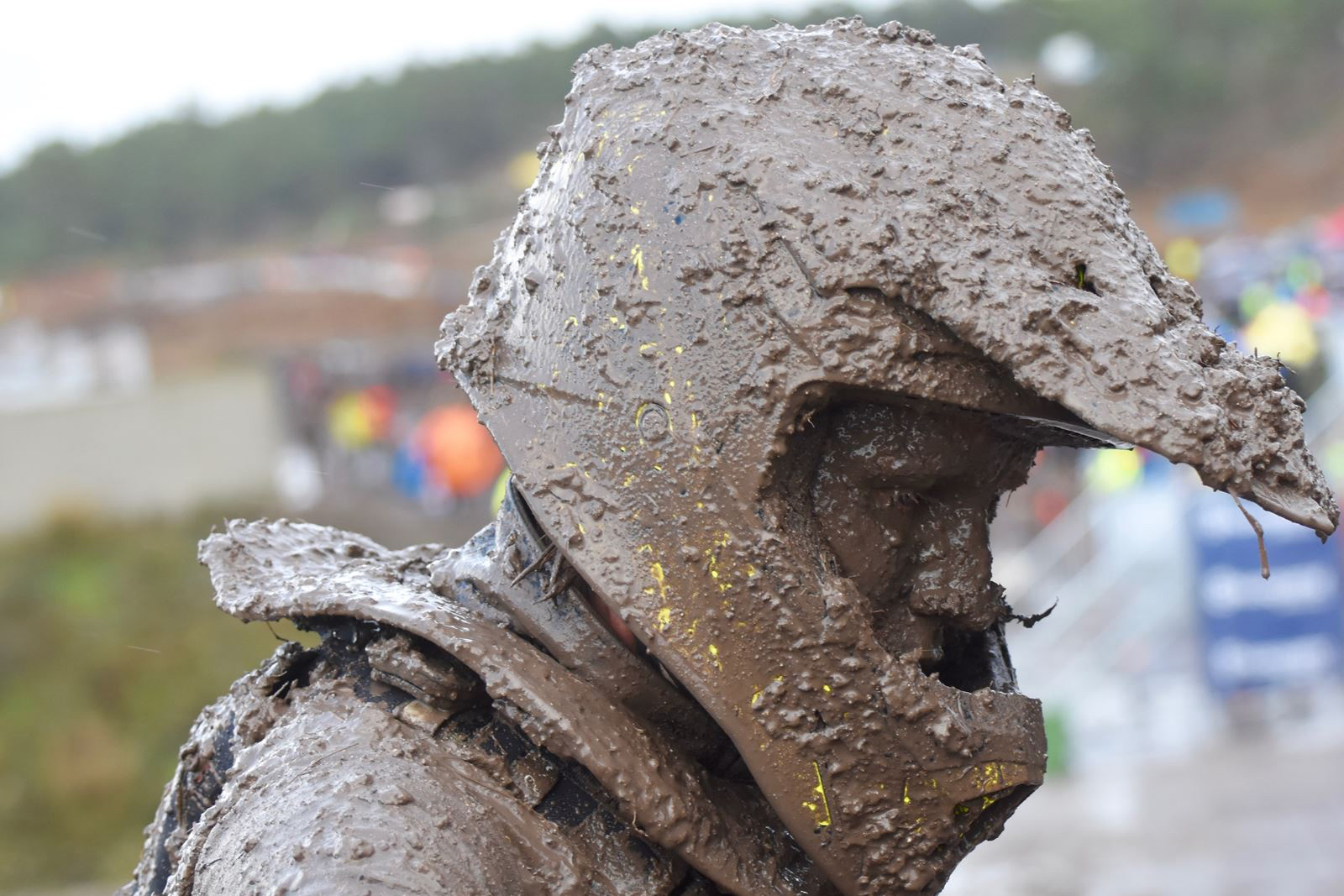