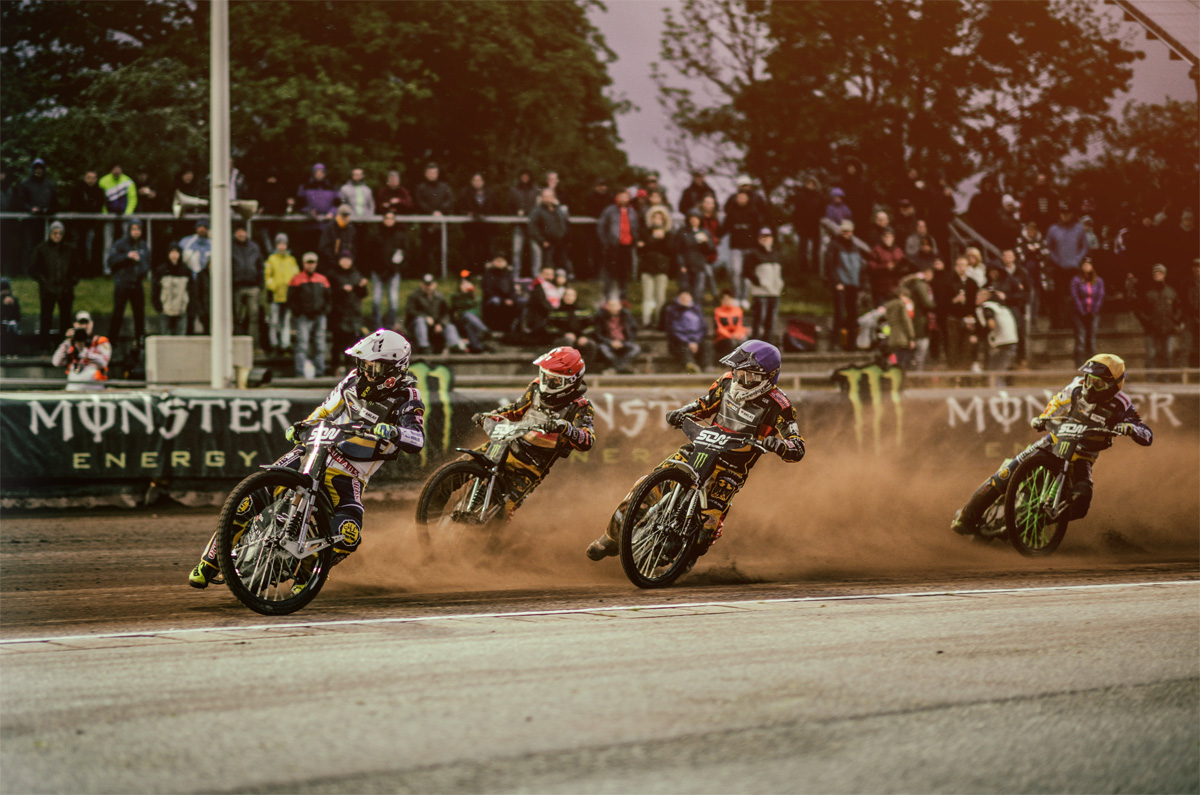 World No.3 Fredrik Lindgren hailed selfless Sweden team mate Peter Ljung for handing him all the best gates as they joined forces to take their country through to the Monster Energy FIM Speedway of Nations Finals.

Lindgren romped to an 18-point maximum as Sweden topped the scorechart on 25 points at Race Off 1 in Landshut on Saturday night, with Poland scoring 24 to join them in the Finals in Togliatti on July 20 and 21.

Germany also advance to Russia after Martin Smolinski and Kai Huckenbeck achieved a 3-3 behind Czech rider Vaclav Milik in the final knock-out race. With the Germans finishing third in the heat scorechart on 20 and the Czechs fourth on 19, the hosts made it through.

While Fast Freddie‰Ûªs heroics were pivotal to Sweden‰Ûªs success, he knows he couldn‰Ûªt have led his country to victory without Ljung‰Ûªs six-point haul and one from under-21 rider Filip Hjelmland.

Lindgren may have been in red-hot form, but he admits Ljung‰Ûªs decision to let him start every race from gate one or two made a huge difference as the Vastervik man bagged his points the hard way.