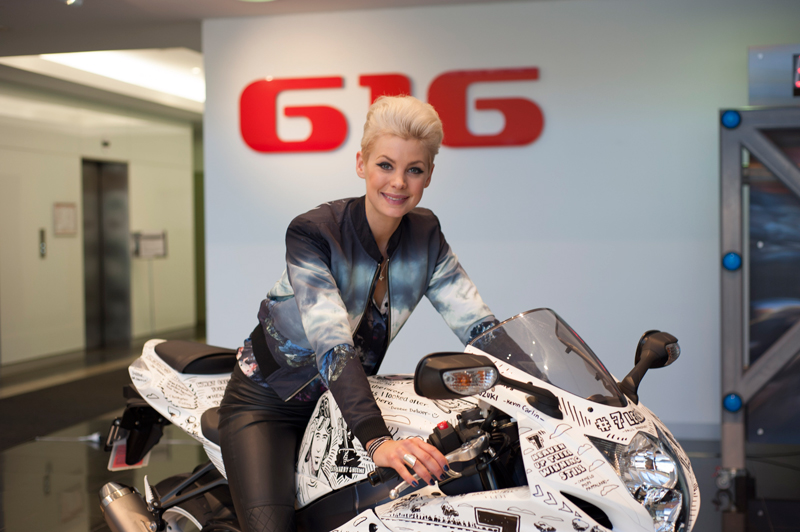 The You Are My Sunshine Foundation (YAMS) has been announced as the Official Charity of the 2014 Tissot Australian Motorcycle Grand Prix.

The local Phillip Island charity was set up in 2009 to raise awareness and vital funds for research into neuroblastoma ‰ÛÒ the deadly children‰Ûªs cancer.

Neuroblastoma is one of the three most common childhood cancers with survival rates in children aged 1-4 years and 5-14 years only 52% and 48% respectively.

Of the 600 children diagnosed with cancer each year in Australia, 70 have neuroblastoma. For the majority of new diagnoses, the disease will already be in an advanced stage, making it extremely difficult to cure.

Since it was established YAMS has raised $620,000, with approximately $200,000 of that money donated at an Australian Motorcycle Grand Prix event. This marks the third consecutive year that YAMS has been supported by the event.

Phillip Island local and YAMS founder, Jude Donahoo, is thrilled to be given the opportunity to once again rattle tins and sell raffle tickets at the track.

‰ÛÏAfter my granddaughter passed away following her fight with neuroblastoma, I dreamt of raising one million dollars in a desperate bid to find a cure, so that other children and families don't have to go through the nightmare that is neuroblastoma.‰Û