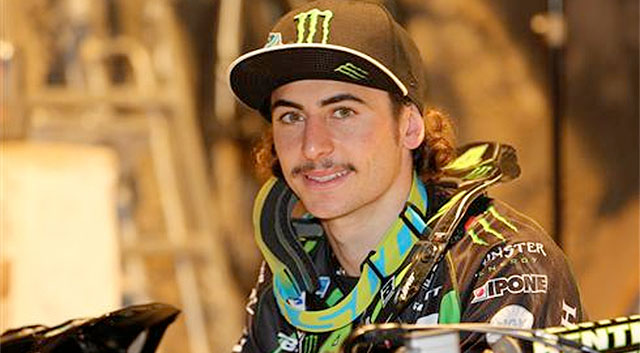 After finishing runner-up in the opening GP of the season in Qatar and posting the fastest lap during the timed practice session in Thailand the young Frenchman had an unfortunate crash during the qualifying race. He crashed onto his right shoulder in the waves section and was unable to contest the points-scoring races the next day; he flew back to France and, following a number of medical examinations, underwent surgery in Lyon last week.

his KX250F-SR Kawasaki competitively as soon as his doctor gives him the green light for a comeback.

"It‰Ûªs always difficult to accept an injury, especially so early in the season after such a great start to the series," Ferrandis said.

"I was feeling good physically after training hard this winter; maybe I felt better than at any time in my career. The bike was already very competitive, and the team was also working hard to make even more advances.

"Now I can only work again hard to prepare my comeback; I can't wait to get back on the bike, but I want to be fully prepared before my return to racing. For sure the crash was my fault, but sometimes I don‰Ûªt understand the way people build and prepare the tracks.‰Û 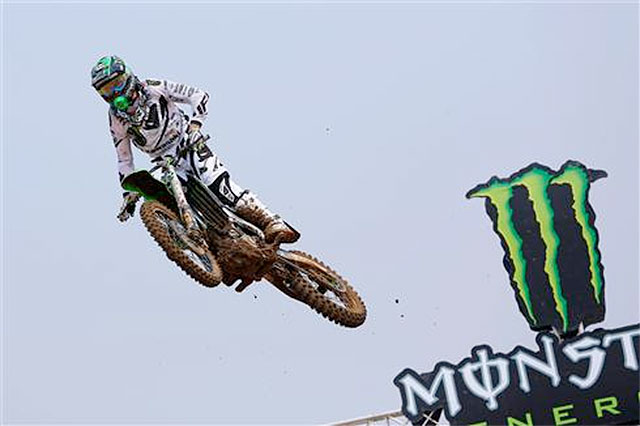