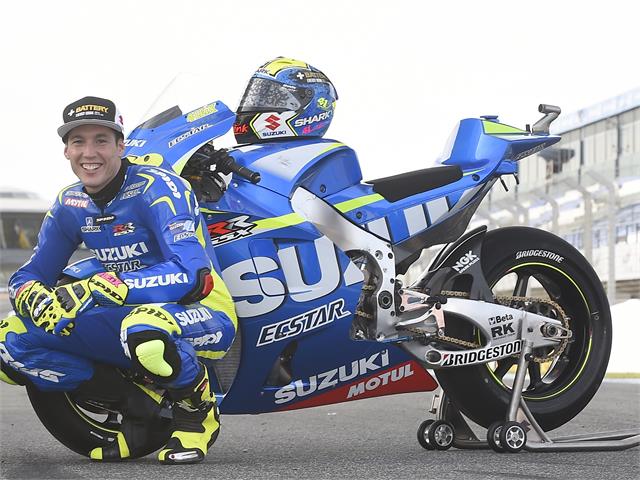 Team SUZUKI ECSTAR‰Ûªs Aleix Espargaro underwent successful surgery today at the Hospital Universitari Dexeus in Spain to repair his injured right finger from his crash at Le Mans at the weekend.

His Surgeon, Doctor Mir, confirmed that his ligament has been successfully repaired and that the Spanish rider now needs some time to recover from the surgery to a rupture of the collateral ligament of the thumb of the right hand.

Espargaro was expected to spend the night in hospital, but is now at home starting his recouperation.

‰ÛÏAleix Espargaro has had an operation on his right thumb with the removal of the ulnar collateral ligament, proceeding to reinsertion of the ligament and a 2mm intraligamentary suture anchor.‰Û