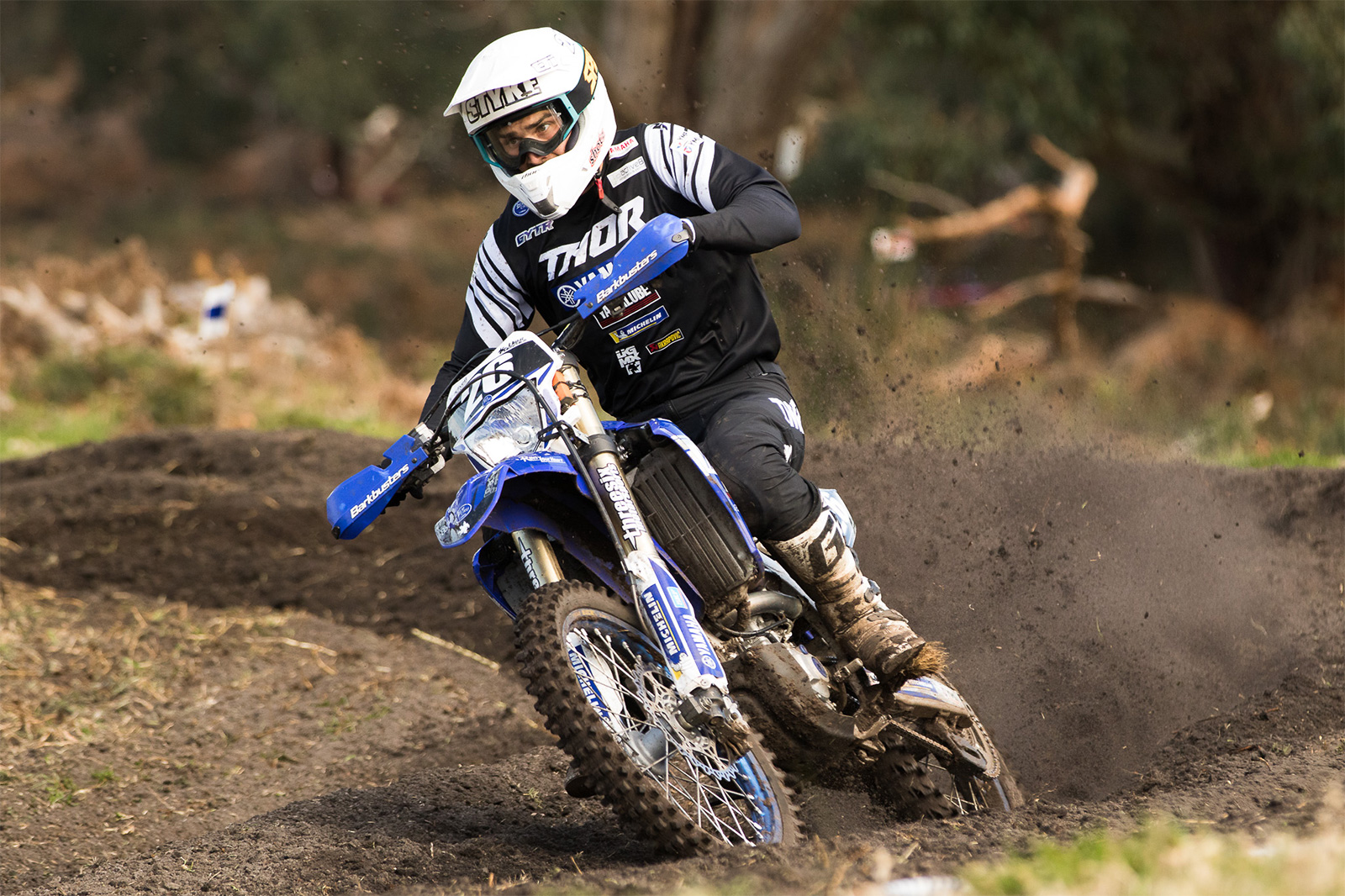 Yamaha's Luke Styke claimed the E1 title at the final round. Photo: John Pearson Media
The eleventh and final round of the 2019 Yamaha Australian Off-Road Championship (AORC) has come and gone, leaving all prior ten rounds in its wake.

With Daniel Milner and Daniel ‰ÛÏChucky‰Û 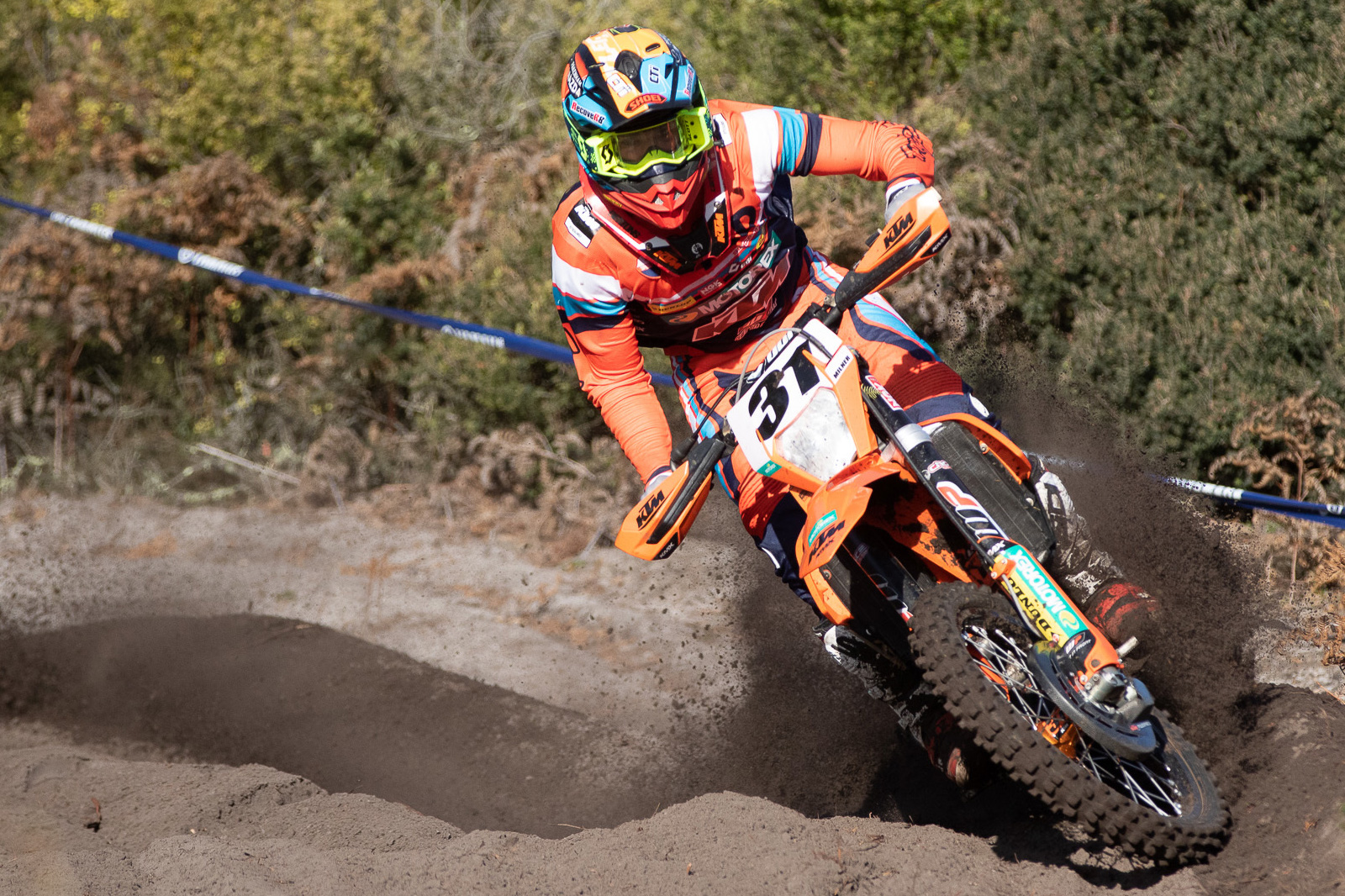 Daniel Milner is the 2019 E2 champion. Photo: John Pearson Media
E2
With the coveted first place position for the 2019 season already wrapped up as of yesterday, thanks to Milner, the remaining two podium positions were still up for grabs today in E2. The eleventh and final round was once again claimed by Milner, who although plagued with injury this season, has managed a spectacular perfect season!

Second place today was clinched by Josh Green (Active8 Yamaha Yamalube) with a total time of 46:16.689, just over a minute behind Milner. Based on his spectacular performance all year, breathing hot down Milner‰Ûªs neck, Green also takes home a second place finish for the 2019 AORC E2 Championship!

‰ÛÏToday was pretty good. I just made sure I got through clean and make not stupid mistakes," confirmed Milner.

"All in all, it was solid weekend for me and the team. I was over the moon to get the win yesterday and wrapped to back up another solid round today. Now I‰Ûªll be able to get some time off the bike and get the body the healed up and ready for the new season." 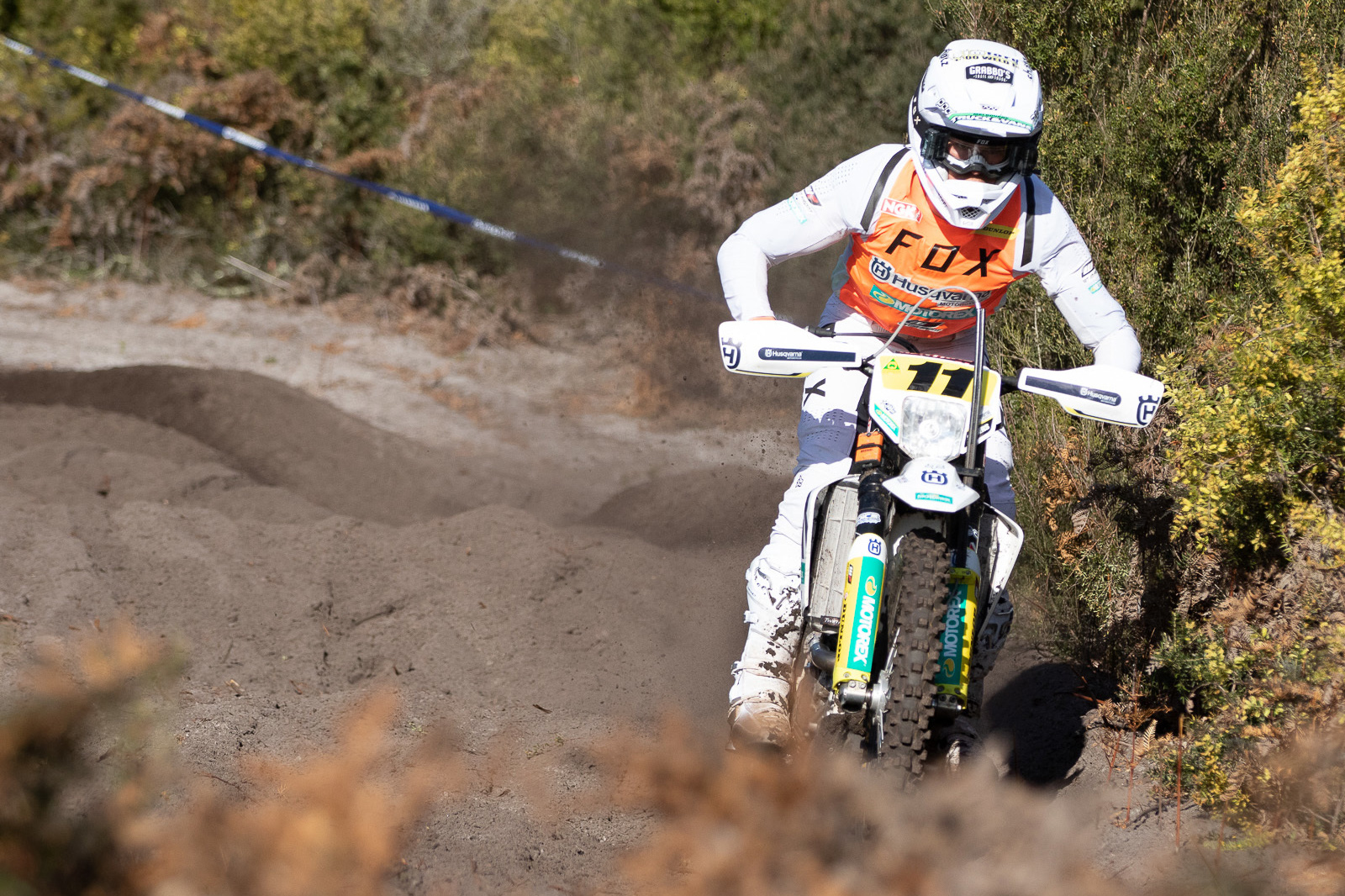 Daniel Sanders was crowned E3 champion at the last round. Photo: John Pearson Media
E3
Chucky by name, chuckles by nature. With the 2019 AORC E3 Championship title already under his belt, it would be understandable if Chucky took it easy today. Naturally competitive and a demon behind the handlebars, Chucky sought the taste of another class win as well as the fastest overall time for the field. With a total time of 44:51.820, the Husqvarna rider took out both the Round 11 E3 win as well as the fastest time today, ahead of Milner by nearly 22 seconds.

The 2019 AORC E3 Championship podium reflected today‰Ûªs results, with Wilksch and Jesse Lawton (Thor MX) taking out the silver and bronze behind Chucky.

‰ÛÏOnce again it was another good day for the team and I. To be able to win five tests for the final round and the overall round for the year is a great way to cap off what has been a fantastic year," highlighted Chucky.

"Today has been a smooth and consistent day really, as I had no crashes and made no mistakes. I managed to fix the little mistakes which I endured yesterday. I just rode well and smart and had to keep riding the nerves away.

"Overall, its been a great season and I have to thank my team as they have put in a lot of hard work throughout the whole season. I just cant wait for 2020 now to begin.‰Û 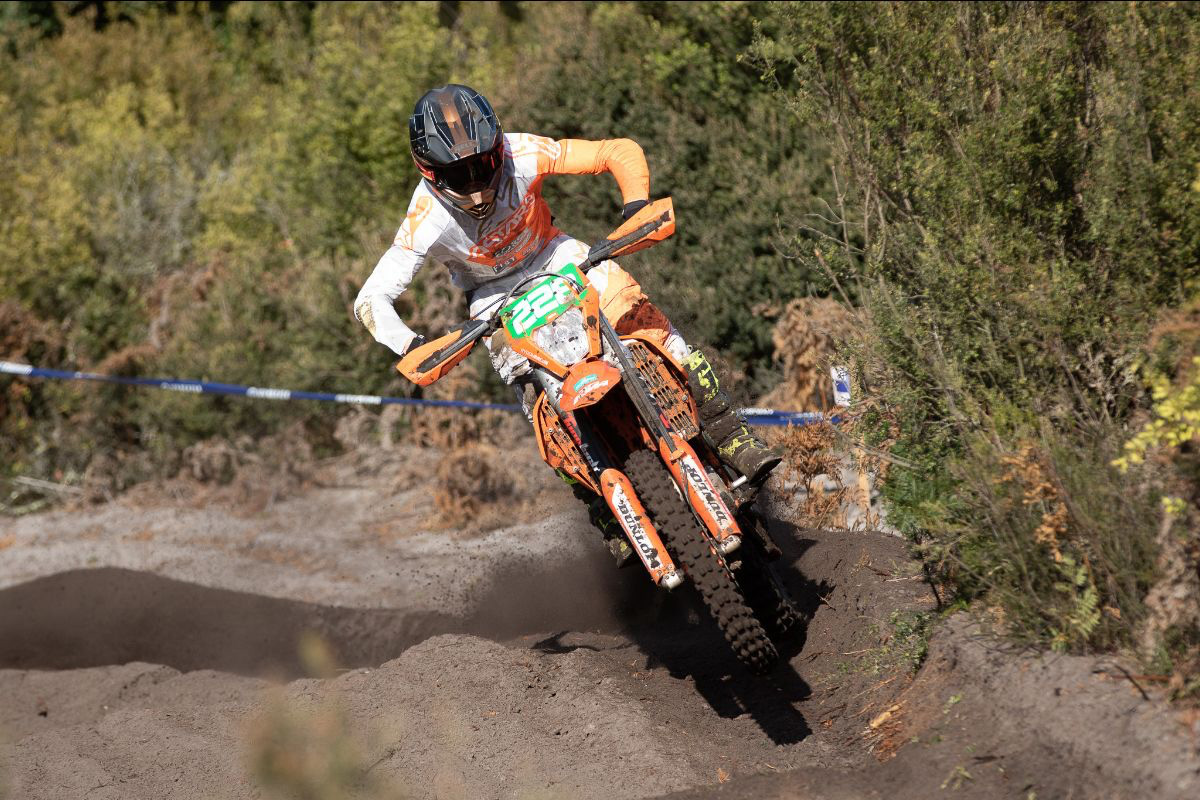