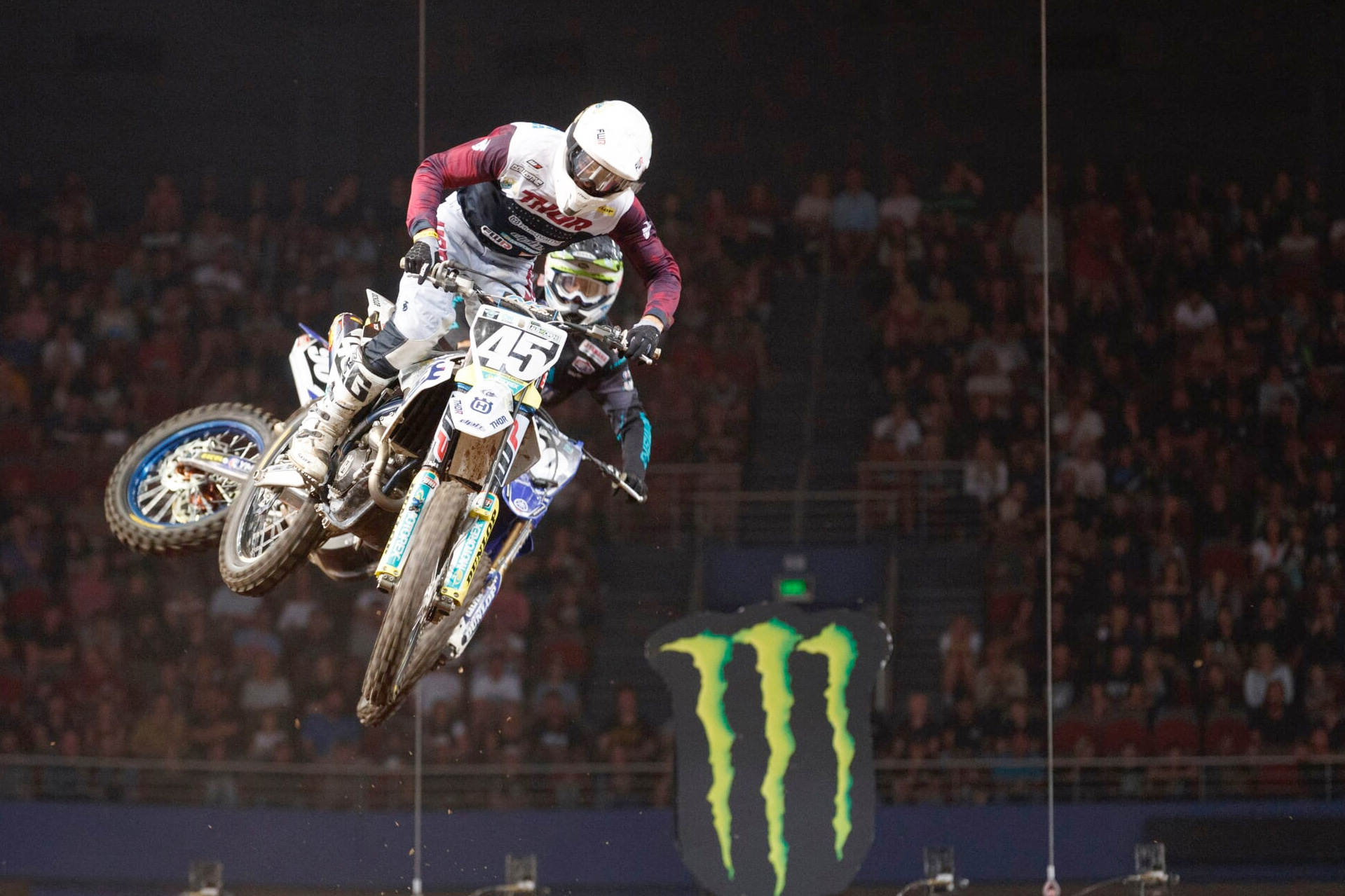 Hayden Mellross in action at the Monster Energy AUS-X Open were he wrapped up second in the SX2 championship
Hayden Mellross has wrapped the 2018 Australian Supercross Championship in second plce overall after a nail biting battle for the title with eventual winner Jay Wilson last Saturday night.

After qualifying fastest the DPH Motorsport rider finished third overall with a (5-3-3) result at the Monster Energy AUS-X Open, the final round of the championship, but with Wilson finishing sixth it wasn't enough to haul in the eleven points needed to overcome the deficit.

"I wanted that championship so much, but it just wasn't to be," Mellross lamented. "In the end, just six points separated myself and Jay (Wilson) and he rode well from the start, so congratulations to him and his team. As for me, I think I had a strong second half to the season, but the broken toes really took a toll on my points tally. I want to thank the entire DPH Motorsport family for having me back again this supercross season. It really is like a family, and they helped me, along with Marty, to adapt to the FC250 so quickly." 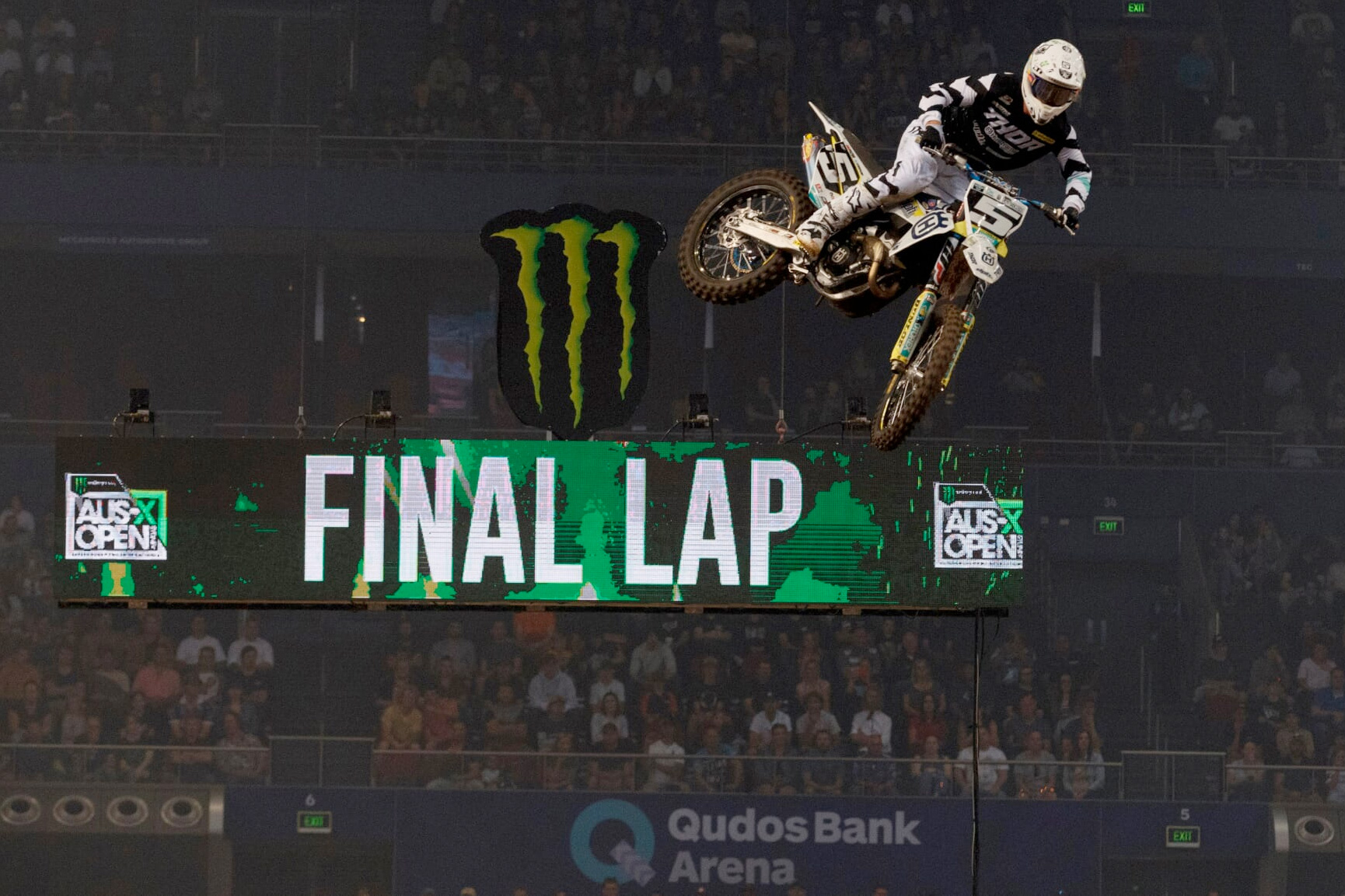 "What a way to finish the year," Wills said. "A huge stadium, packed to the rafters, and my best finish of the year. With a good start, I was able to battle for the lead and really showed some of what I'm capable of. While I still have more to work on and develop, I‰Ûªm happy with how the weekend went for me. I can't thank the team ‰ÛÒ Dale, Tash, Boyd and Pynee ‰ÛÒenough for their support this year, along with my girlfriend, Craig Anderson and my family. I had the best equipment and support network around me this year."

While the official season is now over, both Hayden Mellross, Dylan Wills and Dean Wilson will travel to New Zealand to contest the S-X Open Auckland on Novemebr 24.