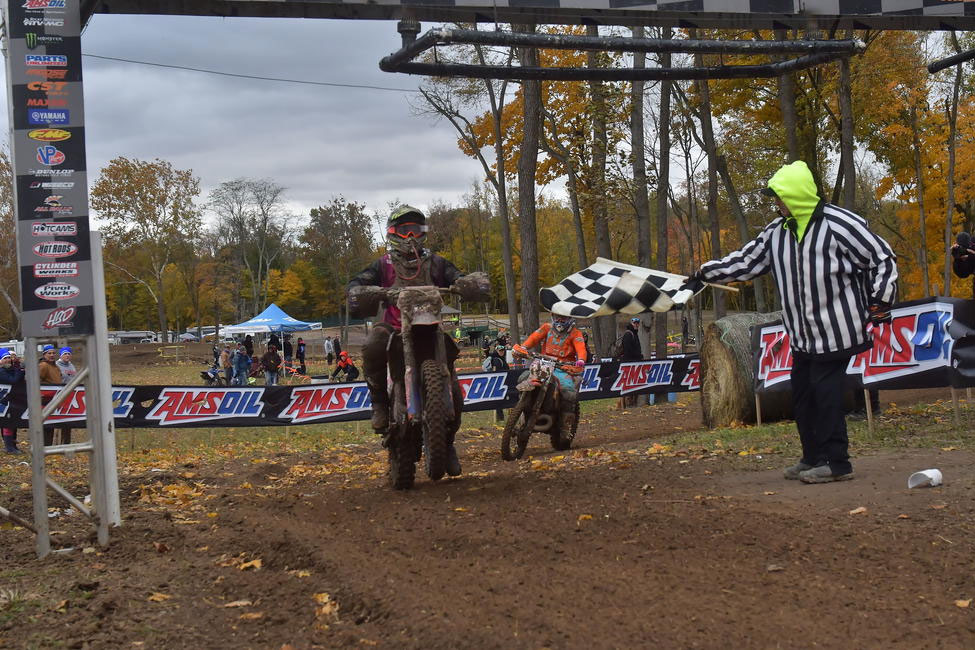 On Sunday, October 28 some of the best off-road motorcycle riders took to the woods in Crawfordsville, Indiana for the 24th annual event. With two of the frontrunners out of this weekend's race, Steward Baylor Jr. came away with his first overall win of the season.

As the race began it was Ryan Sipes grabbing the early lead and taking home the $250 XC1 Wiseco Holeshot Award. However, after a crash on the first lap Sipes would come through timing and scoring in eleventh place. Ultimately Sipes would end his day early after pulling off during the second lap. JCR/Honda/Lucas Oil's Trevor Bollinger held the lead early in the race, battling at the front hopeful to earn his first win.

Bollinger battled with Baylor Jr. throughout the duration of the race, while Australian Josh Strang made his way through the pack after starting in the sixth place position. As the white flag came out, Strang had his sights set on Bollinger and would make the pass stick before the checkered flag flew. With Baylor Jr. taking the win that moves him into third place in the National Championship points standings. 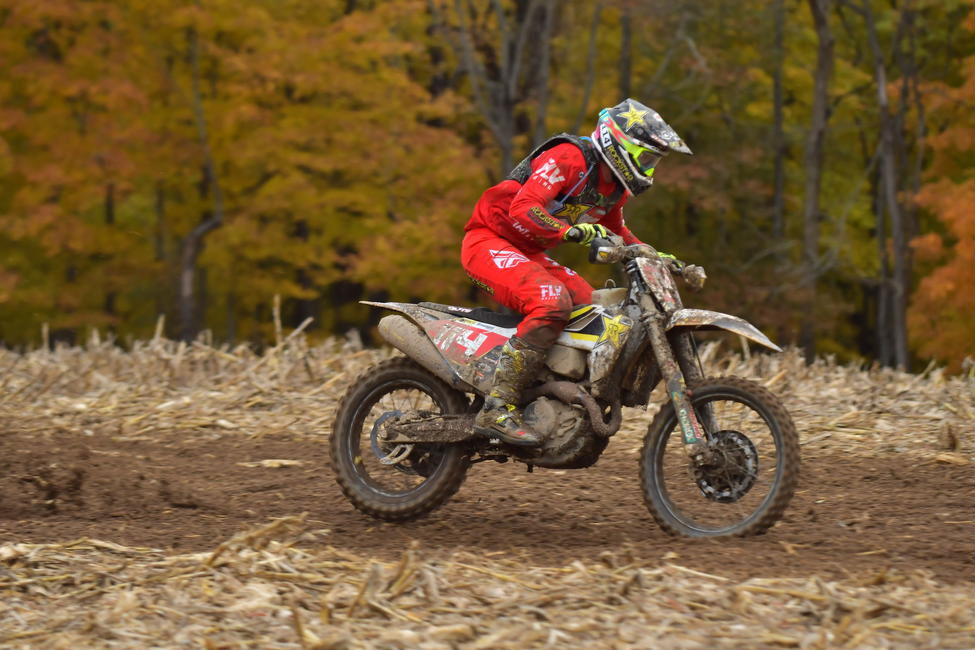 Australian Josh Strang took third overall, and second in XC1 Open Pro class at GNCC season finale. Photo: Ken Hill
AmPro Yamaha's Ricky Russell was off to a good start running second and third for the first part of the race, however on lap four R. Russell would find himself back in the fourth place position. R. Russell would continue to battle back but would ultimately secure his spot. Grant Baylor found himself running third early in the race but would eventually fall back to sixth place before making the pass stick on Layne Michael for fifth.

Michael did not get the start he wanted, but after running in the seventh place position for majority of the race he would battle with Pascal Rauchenecker while trying to make his way around to secure sixth place. Michael would make the move past Rauchenecker when the white flag came out on lap five, securing his sixth place finish with Rauchenecker placing seventh in the XC1 Open Pro class.