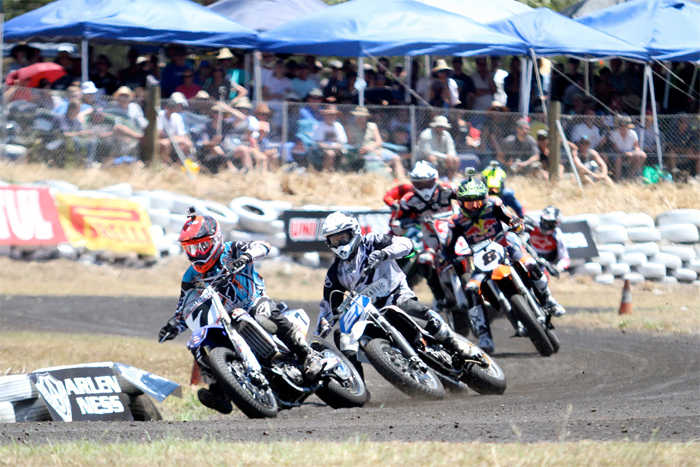 Equally, the list of Australian riders confirmed for the 2016 Troy Bayliss Classic reads as a who‰Ûªs who of Australian motorcycle racing, with the 27 racers collectively laying claim to over 200 national titles.

Event Organiser Troy Bayliss said the rider line-up for the fourth instalment of the popular event promised to deliver some incredible on-track battles.

‰ÛÏThis event continues to grow and improve year-on-year and the 2016 event is shaping to be the biggest one yet,‰Û