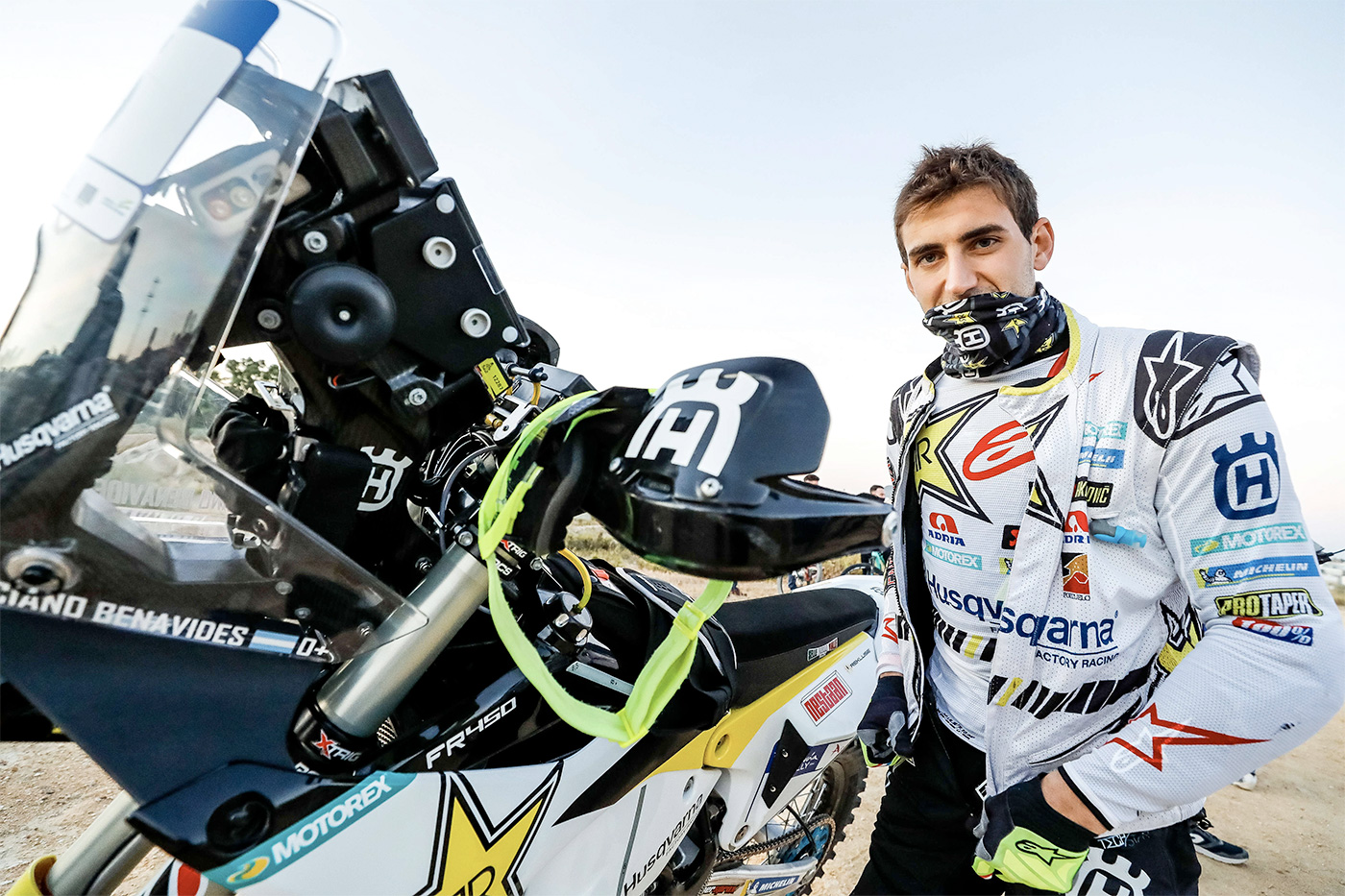 The Argentinian was airlifted to hospital due to pain in his ribs with doctors performing x-rays and other medical checks in order to assess his injuries. Despite being in notable discomfort, thankfully Luciano suffered no broken bones. He will remain in hospital overnight to allow medical staff to carry out further tests and to monitor his condition.

Enjoying a strong opening day at the Andalucia Rally ‰ÛÒ his debut competition for Rockstar Energy Husqvarna Factory Racing ‰ÛÒ Luciano posted the sixth-fastest time on the short, nine-kilometre Super Special Stage. Heading into the first full day of racing, Luciano was confident of a good result and looking forward to returning to rally competition.

Navigating well and maintaining a good pace throughout much of the 240-kilometre timed special, he unfortunately crashed with just four kilometres remaining. Fully conscious, but complaining of some pain to his chest, the young Argentinian was airlifted to hospital where he remains tonight. Luciano will take no further part in the event.

Pela Renet ‰ÛÒ Rockstar Energy Husqvarna Factory Racing Rally Team Manager, said: ‰ÛÏThankfully, it seems as if Luciano will soon be out of hospital and that he suffered no serious injuries. It was terrible to hear that he had crashed today, especially with him being close to the finish of the stage. Although it is frustrating that he is out of the Andalucia Rally, we are sure he will be fully fit for the Dakar Rally in January and soon back to his training. This is racing, it‰Ûªs disappointing for everyone in the team, but most importantly Luciano will be ok.‰Û 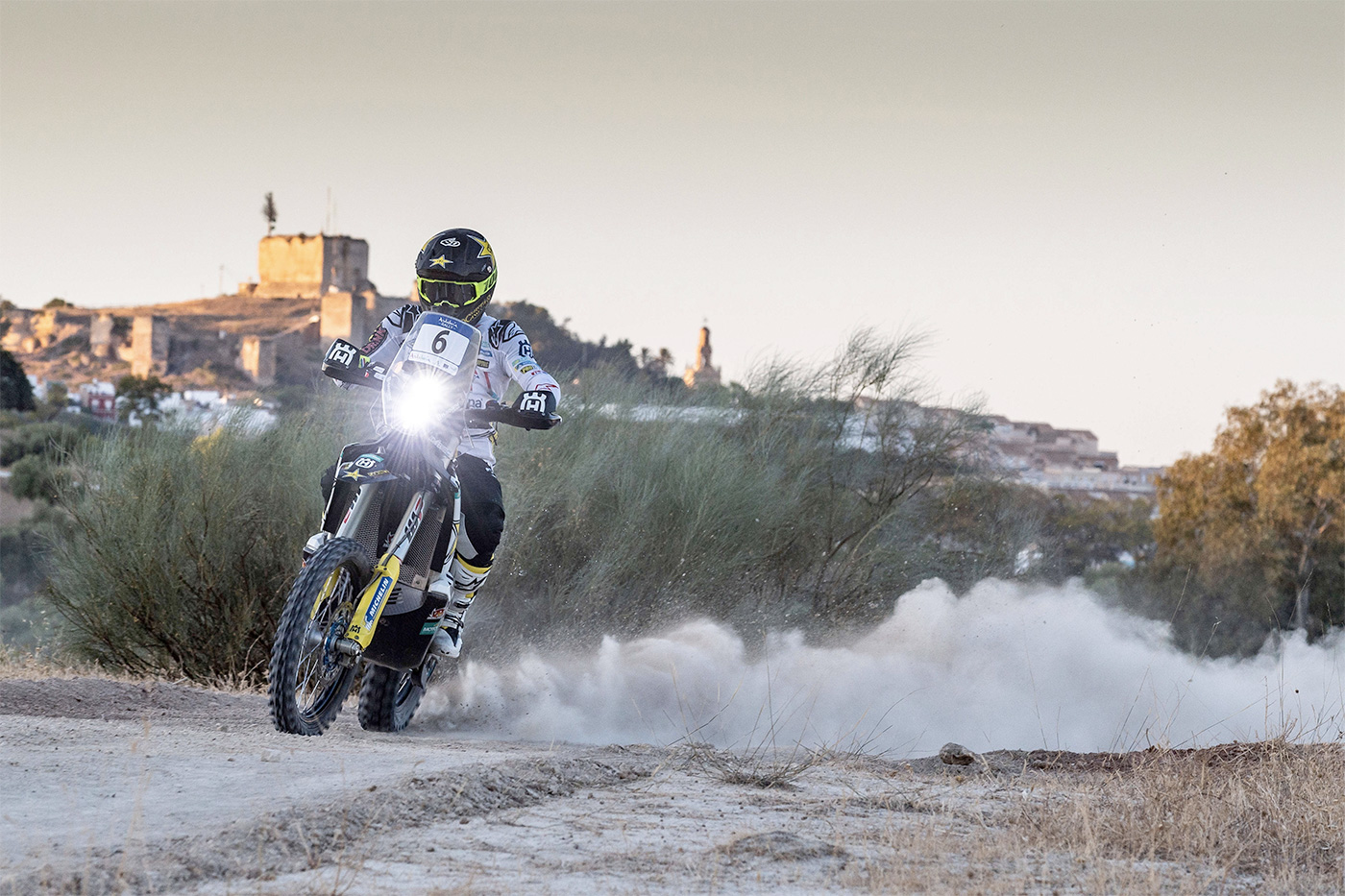