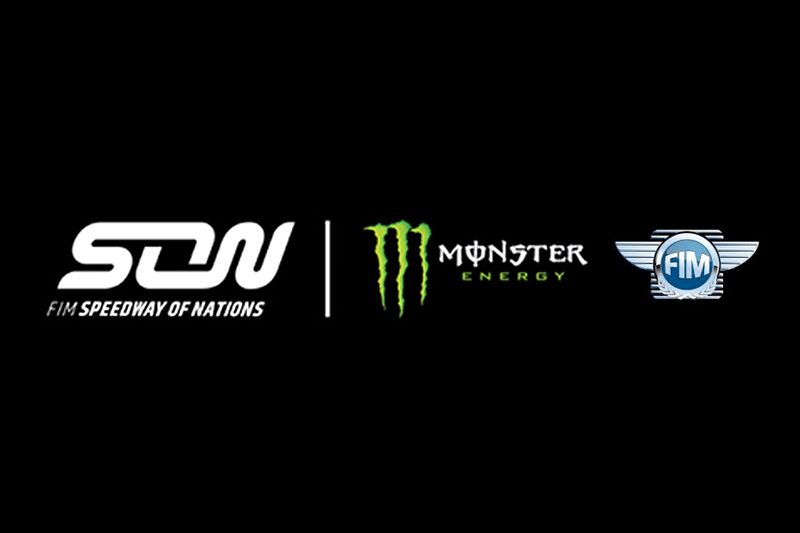 A new World Championship pairs tournament has been unveiled as the Monster Energy FIM Speedway of Nations will make its debut in 2018.

World Championship pairs action is back for 2018 as the Monster Energy FIM Speedway of Nations launches in June.

Featuring 15 countries, the new competition will be staged during the FIM Speedway Grand Prix summer break in place of the Monster Energy FIM Speedway World Cup.

Seven nations will compete in two Race Off events at separate locations on June 2 and June 5 respectively, with the top three countries from each joining hosts Poland in the Final at Wroclaw‰Ûªs Olympic Stadium, which will be staged over two rounds on June 8 and 9.

It‰Ûªs the first time a World Championship event has been decided over a pairs format since the 1998 World Team Cup. And BSI Speedway managing director Torben Olsen believes the new competition will ensure an epic title race and bring new nations on to the world speedway stage.

"There have long been calls for a World Championship pairs tournament to return and I‰Ûªm certain the new Monster Energy FIM Speedway of Nations will make for an awesome week of racing," Olsen predicted. "It will be great to see as many as 15 nations involved in the race for the World Championship, offering more riders and fans a chance to be part of the action."

‰ÛÏWith the championship riding on the last race of the week, we‰Ûªre guaranteed a thrilling finale, and we can‰Ûªt wait to see who comes out on top.‰Û