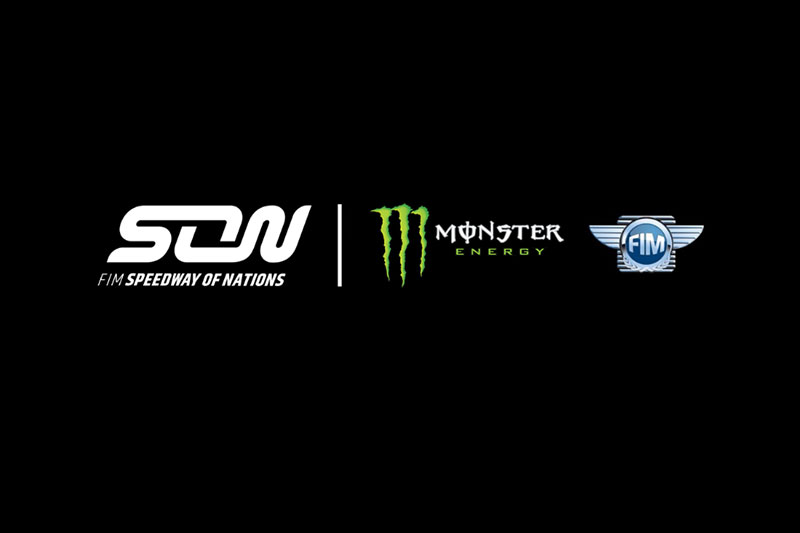 The draw for Monster Energy FIM Speedway of Nations Race Off 1 and 2 has been confirmed ‰ÛÒ and heat 17 is one to watch in both Teterow and Manchester.

And heat 17 could be the race of the night in both meetings as Denmark face Russia in Teterow, while GB clash with arch-rivals Australia in Manchester.

The battle between neighbours Denmark and Germany in Teterow heat 10 could also be a vital affair, while the hosts face Russia in their final ride ‰ÛÒ race 20, ensuring the Russians a very tough finish to the round.

Germany‰Ûªs opening race with Latvia in heat three could also be critical with both countries tipped to be in qualification contention.

Meanwhile, USA and Slovakia have the honour of contesting the first-ever Monster Energy SON race in heat one. Russia open against Slovenia in race two and Denmark get started against USA in heat four.

GB‰Ûªs first battle of the new competition comes against France in race two at the National Speedway Stadium. They then face Finland, the Czech Republic and Italy before saving potentially their toughest tests until last.

After coming up against Australia in their penultimate ride, team manager Alun Rossiter‰Ûªs duo will clash with Sweden in race 20 ‰ÛÒ two critical heats which could decide Lions‰Ûª position on the night. Australia and Sweden face off in a huge heat 10.

Czech Republic and Finland get proceedings started with heat one in Manchester, before the Brits and French battle. Sweden launch their night against Italy in heat three and Australia start against the Czechs in race four.

The top three from each event join hosts Poland at the two-day Monster Energy SON Final in Wroclaw on June 8 and 9.