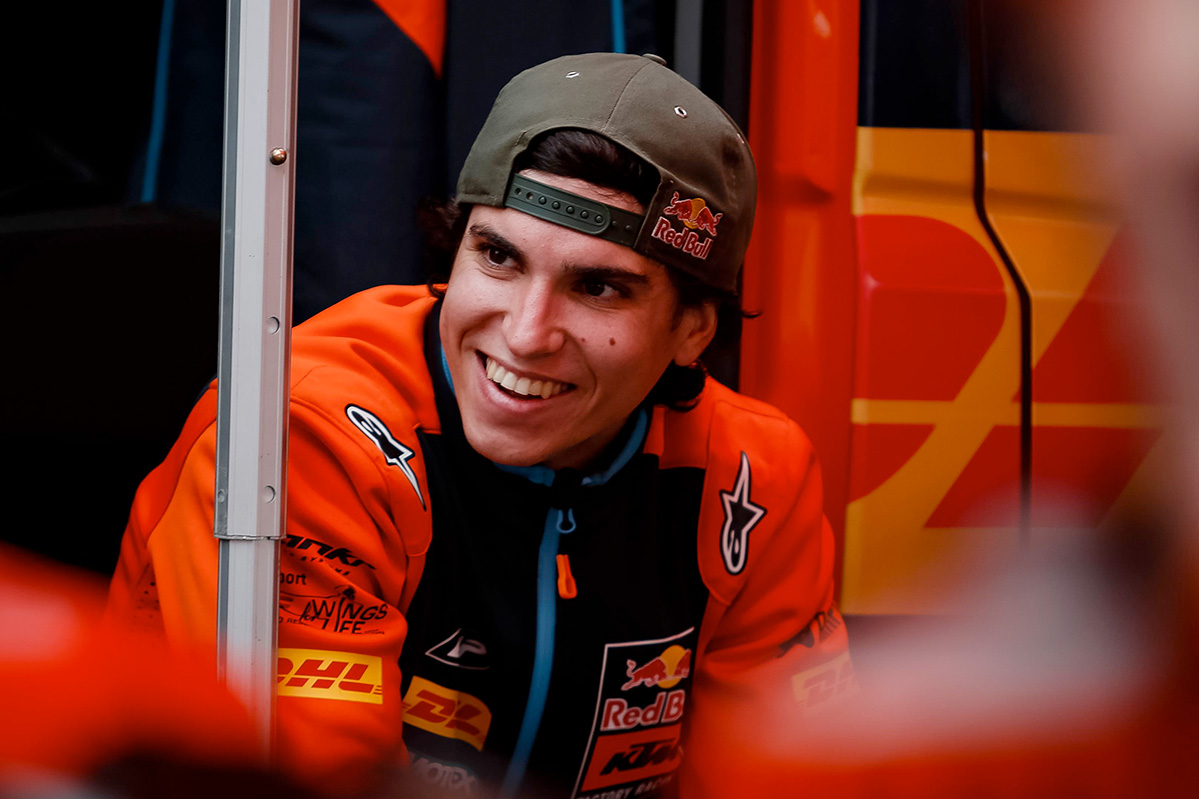 Josep Garcia. Photo: Future7Media
2017 Enduro2 World Champion, Josep Garcia, who spent the 2018 and 2019 seasons contesting the World Enduro Super Series, will return to the Enduro2 (E2) category for the 2021 season.

The consummate all-rounder, Garcia grew up riding motorcycles. Starting with motocross, the Spaniard even spent a season road racing in the Red Bull Rookies Cup before settling on enduro. Following success in the Spanish Enduro Championship, Josep won the Enduro2 World Championship in 2017.

For 2018 competed in the then newly formed World Enduro Super Series. With much of the championship consisting of hard enduro events, Josep rose to the challenge, excelling at many events while also directly taking on established extreme specialists.

The six-round 2021 FIM Enduro World Championship is currently scheduled to start with the GP of Portugal on the 18-20 June. The series then heads to Italy later that month before travelling to Estonia and Sweden in July. A two-month break is then followed by the final two rounds ‰ÛÒ Germany and France ‰ÛÒ both of which are held in October. 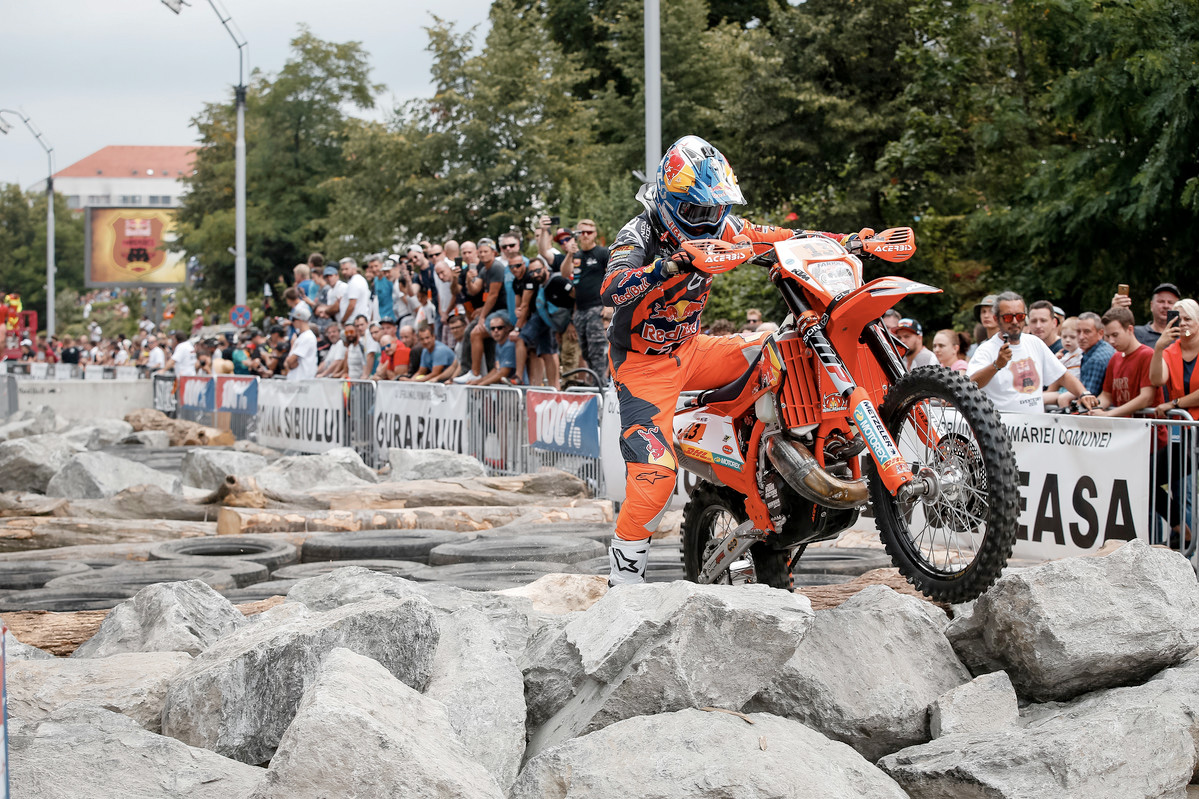 Josep Garcia. Photo: Future7Media
‰ÛÏI‰Ûªm really looking forward to this next chapter of my career," Garcia stated. "Being a part of the World Enduro Super Series during the last three years has been great, I gained a lot of confidence and experience. It has helped me to grow as a rider and I'm really happy with what I achieved.

"The goal is to fight for the EnduroGP title and in the E2 class in every championship I take part in. My objective has always been winning, so I‰Ûªll fight hard and give it my all to achieve it. Racing the last rounds of the championship in 2020 and being able to win two days has lifted some pressure off my shoulders. We know we have the level to be there and we know in which areas we have to improve.

"I also know I have a great bike with the KTM 350 EXC-F - a bike which I have been racing over the past season and one that I really feel comfortable on. Now we have to continue working, prepare for the season, follow the strategy and do the very best we can.‰Û 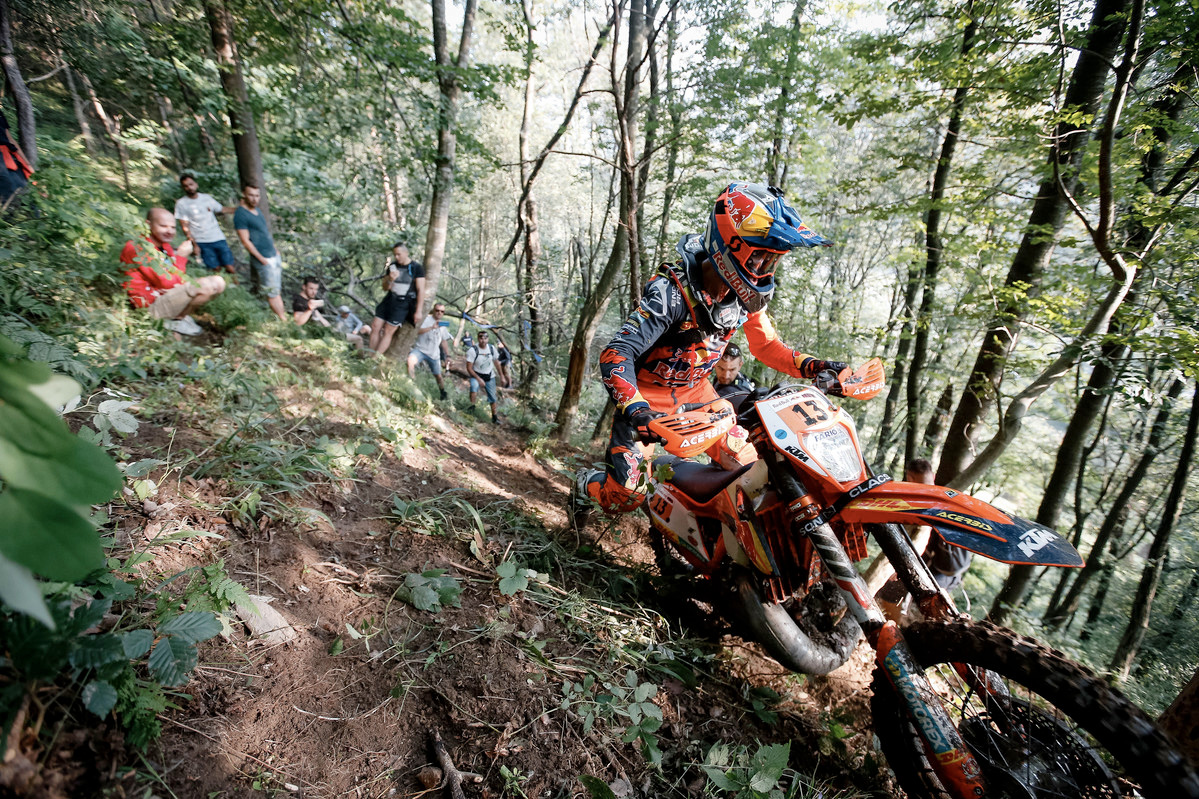