Spain ready to welcome 91st edition of the ISDE 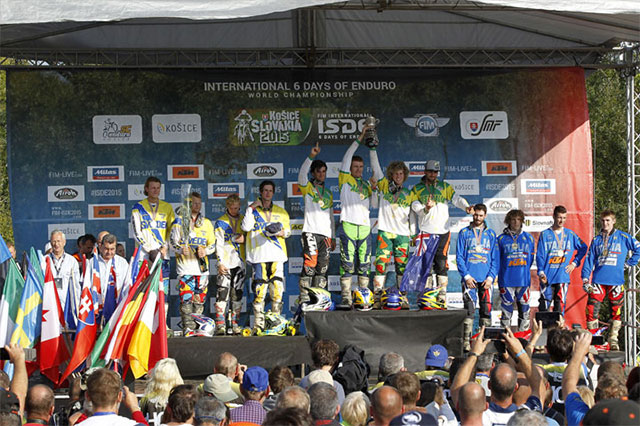 The ninety-first edition of the FIM International Six Days Enduro (ISDE) is set to take place in Navarra from 11th to 16th October when the event returns to Spain for the first time since 2000.

Held then in Granada where Italy and Spain won the World Trophy and Junior World Trophy categories respectively, this time around twenty-two World Trophy teams, twenty Junior Trophy teams, seven Women‰Ûªs Trophy teams and more than three hundred and eighty Club team riders will take to the start of this iconic event being held in the north east of the country.