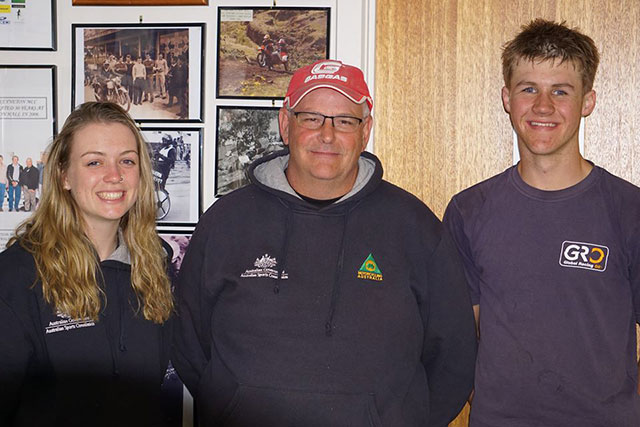 Current Australian Junior Trials Champion Connor Hogan and fellow South Australian compatriot Sofie Kraft are less than a week away from leaving for France to represent Australia in the Trials des Nations in France, becoming just the second and third representatives from SA to compete at the event and Sofie becoming the first female to do so from South Australia.

A ‰Û÷crowd funding‰Ûª initiative was setup for the Australian team due to a shortfall in financial support and with it, brought a very positive response from the motorcycle community.

Unlike most other forms of motorcycle sport, Trials is not racing. It is simply you and your bike pitted against the terrain. Trials is a sport of balance, skill and concentration. One at a time, competitors will ride over an obstacle course of boulders, streams, hill climbs, logs, drop offs, and nearly anything else they can find. Connor and Sofie will be joined on the Australian team by current National Champion Kyle Middleton, Chris Bayles, Australian Women‰Ûªs Champion Kristie McKinnon and Sarah Chivers, Australia‰Ûªs reigning Junior Trials Champion.

For Connor Hogan, the opportunity to represent Australia at the Trial des Nations is something he is very much looking forward to and with the chance, the SA country based rider is hoping to bring home a successful result for not only his country but also the state of South Australia. Hogan reflected on the ‰Û÷crowd funding‰Ûª and admitted, without the support, the chance to compete on the World stage wouldn‰Ûªt have been possible.

‰ÛÏI‰Ûªve spent a lot of time practicing in the lead up to the Trials des Nations, aiming to replicate what the course will be like in France to best prepare me for the event. With that, I‰Ûªve put plenty of time into focussing on my diet and physical preparation to ensure I can give it my best at the event.‰Û 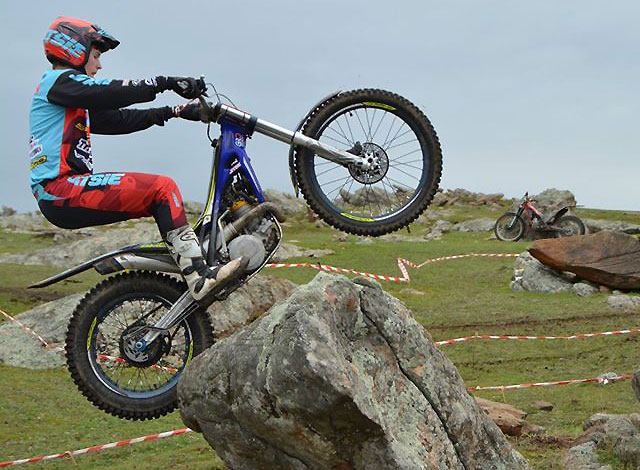 Current Australian Junior Trials Champion Connor Hogan will represent South Australia at the Trials des Nations in France in September
Sofie Kraft had the opportunity earlier in 2016 to compete in a round of the Trial World Championship, ideal preparation for the Trial des Nations event and admits it was a fantastic experience to witness the different riding styles of competitors from around the globe. The South Aussie also emphasised her gratefulness for the support of those who have donated towards the crowd funding campaign for Team Australia at the event.

‰ÛÏWe as Australians were made to feel very welcome at the Trial World Championship round. The competition was fantastic at the event and we all felt at home competing on the global stage. I feel like I‰Ûªm well prepared for the Trial des Nations event coming up, I‰Ûªve been working with my personal trainer every day to get physically and mentally ready for France.‰Û 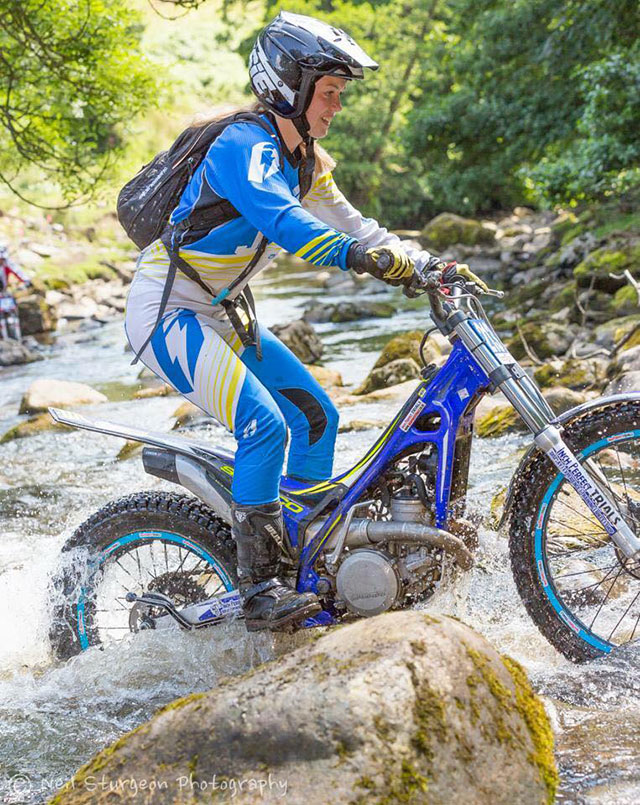