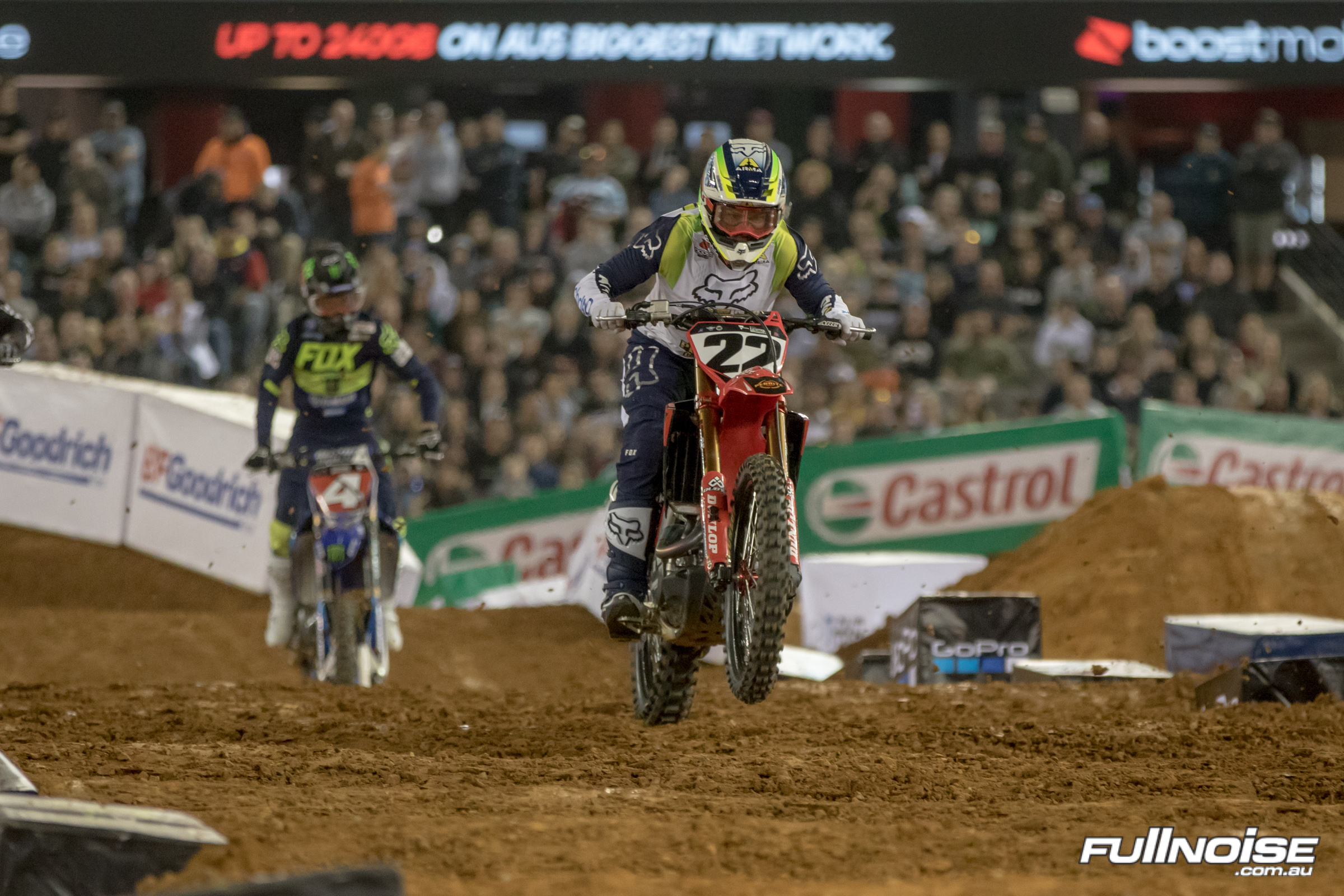 Chad Reed will lead a large Australian contingent when racing kicks off at the opening round of the 2020 Monster Energy Supercross Championship - Credit: Aaryn Minerds
As the 2020 Monster Energy AMA Supercross Championship is less than one month away, the Australian contingent that‰Ûªll represent the green and gold will be the strongest it‰Ûªs been in at least a decade, with a multitude of home grown riders set to be on the line in Anaheim.

After announcing that 2020 will be his final Supercross season during Melbourne‰Ûªs AUS-X Open, Australian legend Chad Reed will sport the deuce deuce in his final A1 appearance, as he looks to conclude an illustrious career where he earned two World Supercross Championships. 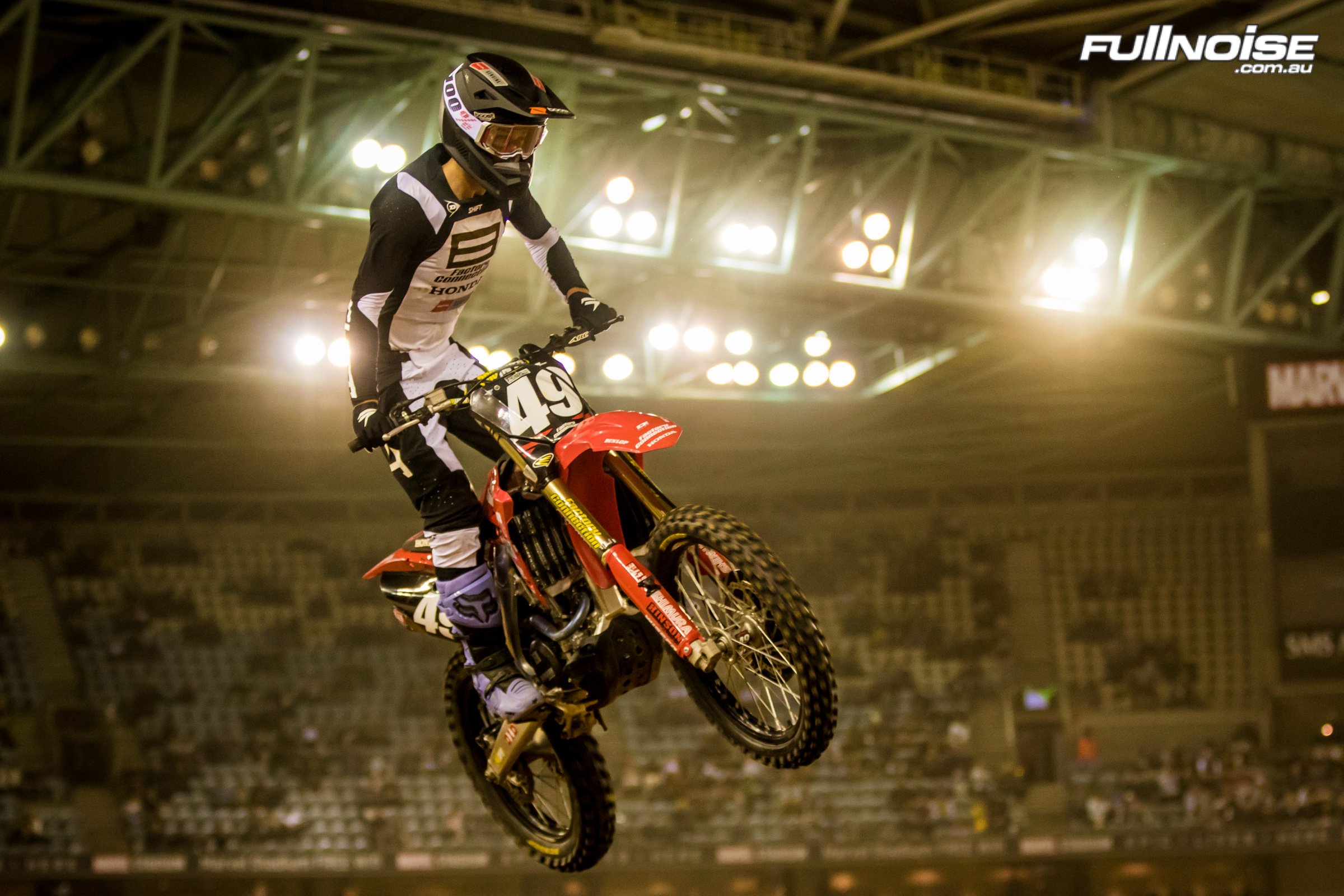 Jett Lawrence is ready to step up and fill the hole that will be left when Reed retires at the end of the 2020 AMA SX Season - Credit: Aaryn Minerds
With one door closing, multiple others are set to open, with the Lawrence brothers of Jett and Hunter set to make their World Supercross debuts for Geico Honda in 2020. Jett Lawrence is confirmed on the West Coast, however Hunter Lawrence‰Ûªs future in that regard is unclear, with either A1 or the East Coast opener inside Tampa‰Ûªs Raymond James Stadium the destination for his Supercross debut.

Recent Australian revelation Luke Clout has teamed up with Australian backed Penrite Honda Racing to take on the 250 West Coast Supercross rounds as team expands into the United States. Clout put in a phenomenal performance during the 2019 Australian Supercross Championship, where he took three time defending champ Justin Brayton all the way to the final race for the championship, which in turn gained him international notoriety.

Joining Clout on the West is his Serco Yamaha teammate from 2013, Jay Wilson, who‰Ûªs put together his own Yamaha program to compete in the mostly Californian rounds. Stalwart young privateer Joel Wightman too will make the jump over in the premier 450cc Class, whilst Serco Yamaha‰Ûªs Aaron Tanti joins Wilson and co. in the opening 250cc West rounds. 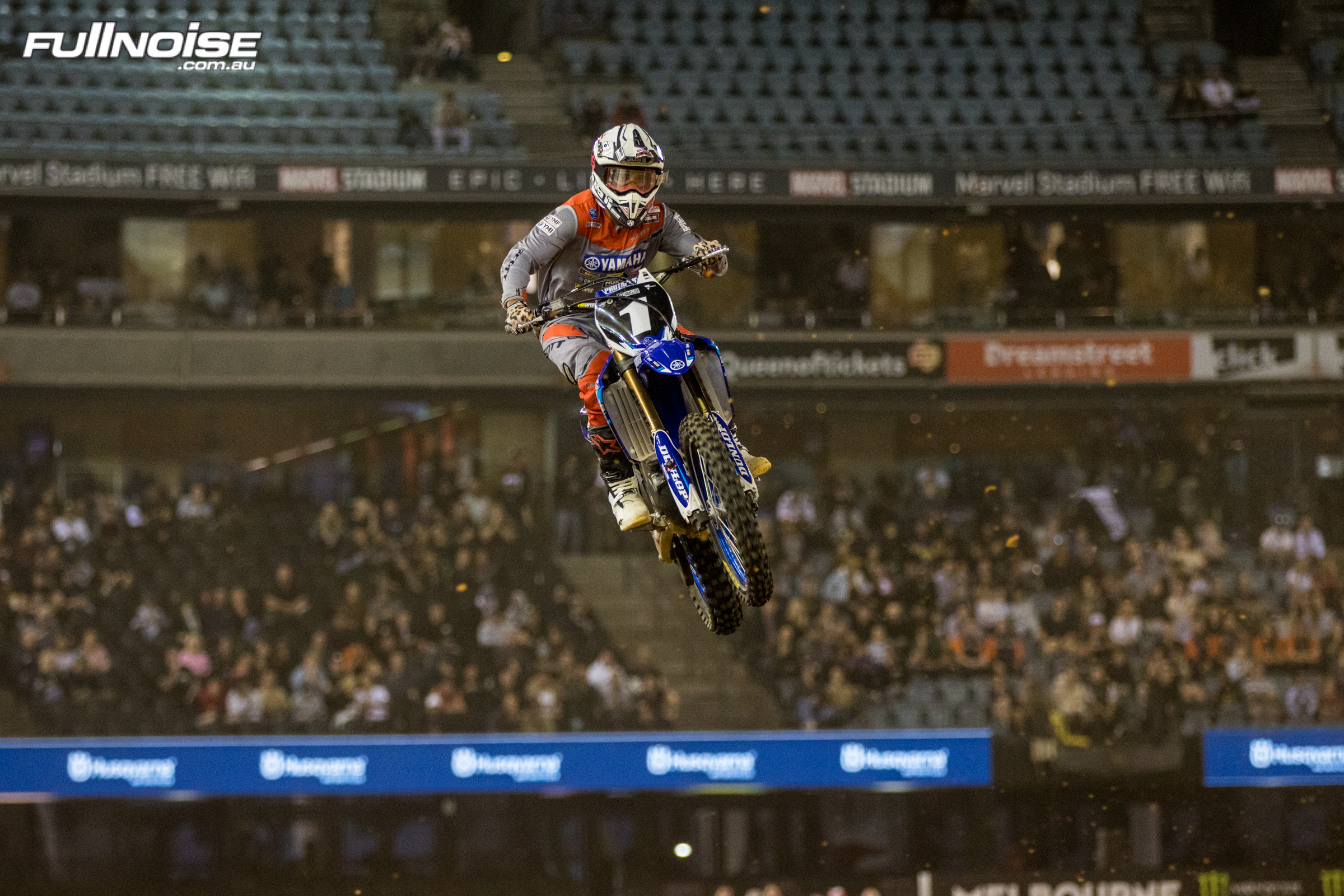 2018 Australian SX2 champion and 2019 contender Jay Wilson will head state side for the opening six rounds of the 2020 season - Credit: Aaryn Minerds
The influx of Australian‰Ûªs in the World Championship supports the increase of talent coming from the Oceania region worldwide in many disciplines, with world-class athletes now at the pinnacle of Supercross, UFC, Formula One, Moto GP, Freestyle Motocross and in the NBA.

‰ÛÏTo see so many Australian‰Ûªs this year make their way across to the U.S and take on the world‰Ûªs best is a testament to their talent and commitment. Really, we haven‰Ûªt seen something like this since Reed, Byrner (Michael Byrne), Andrew McFarlane and Brett Metcalfe made their way over in the very early 00‰Ûªs,‰Û 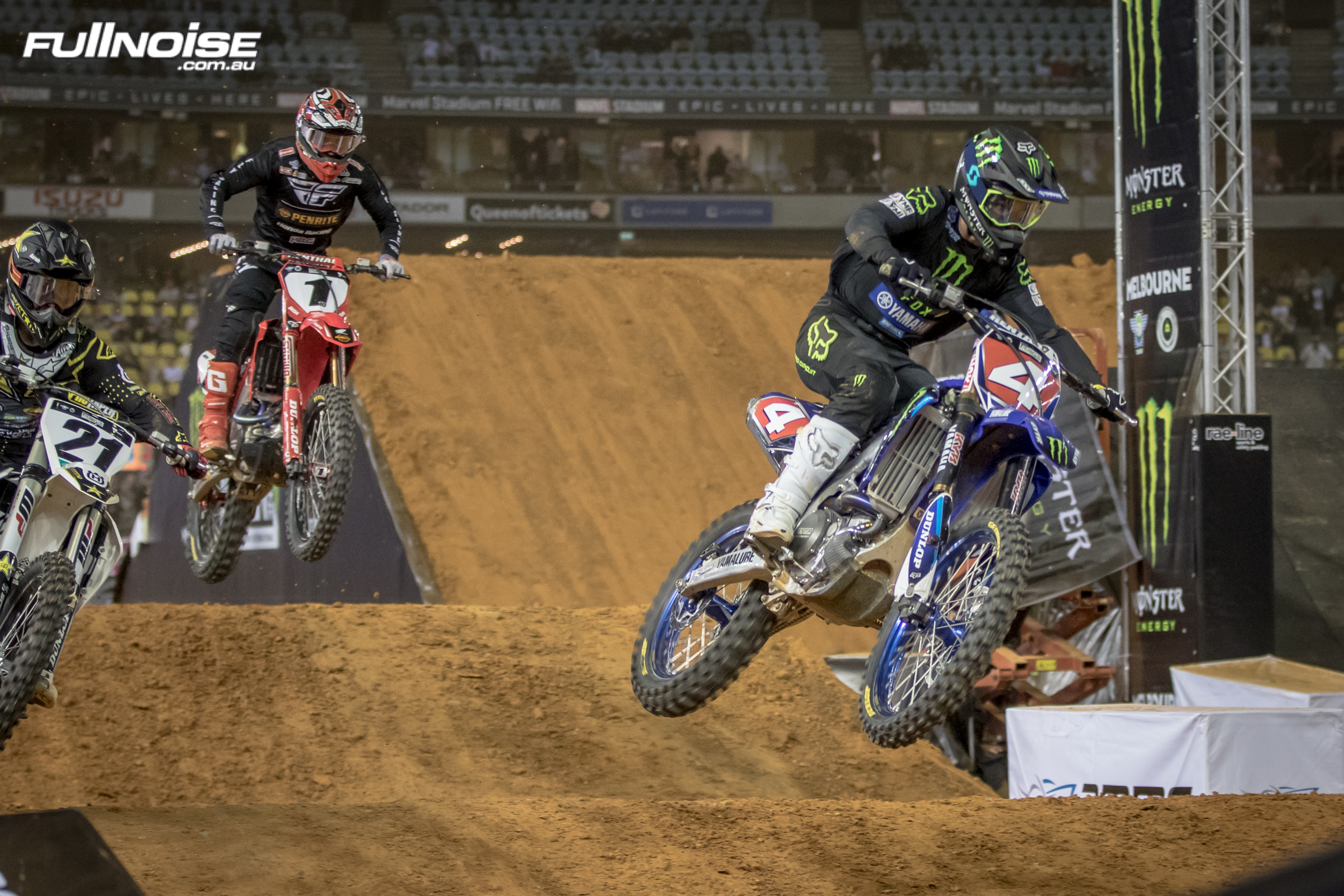 After an outstanding season with the CDR Yamaha team here in Australia, Luke Clout will step of his YZ450F and jump on a Honda CRF250 to contest the 250 West class for Penrite Honda - Credit: Aaryn Minerds
The rapid rise of the Australian Supercross Championship is a major player in domestic Supercross development, with the 2019 series accelerating the professionalism of the sport within Australia, along with providing the springboard for young talent to pursue their dream on the world stage. High profiled amateur star Jett Lawrence deciding to make his professional debut in Australia, along with Honda HRC‰Ûªs permission, is further testament to the credibility of the championship and quality of events.

Chad Reed has shouldered the load for Australian‰Ûªs in Supercross for the last decade, however it‰Ûªs apparent that the nation is once again on the map worldwide, with a barrage of riders lining up and prepared to take on the world‰Ûªs best in 2020.