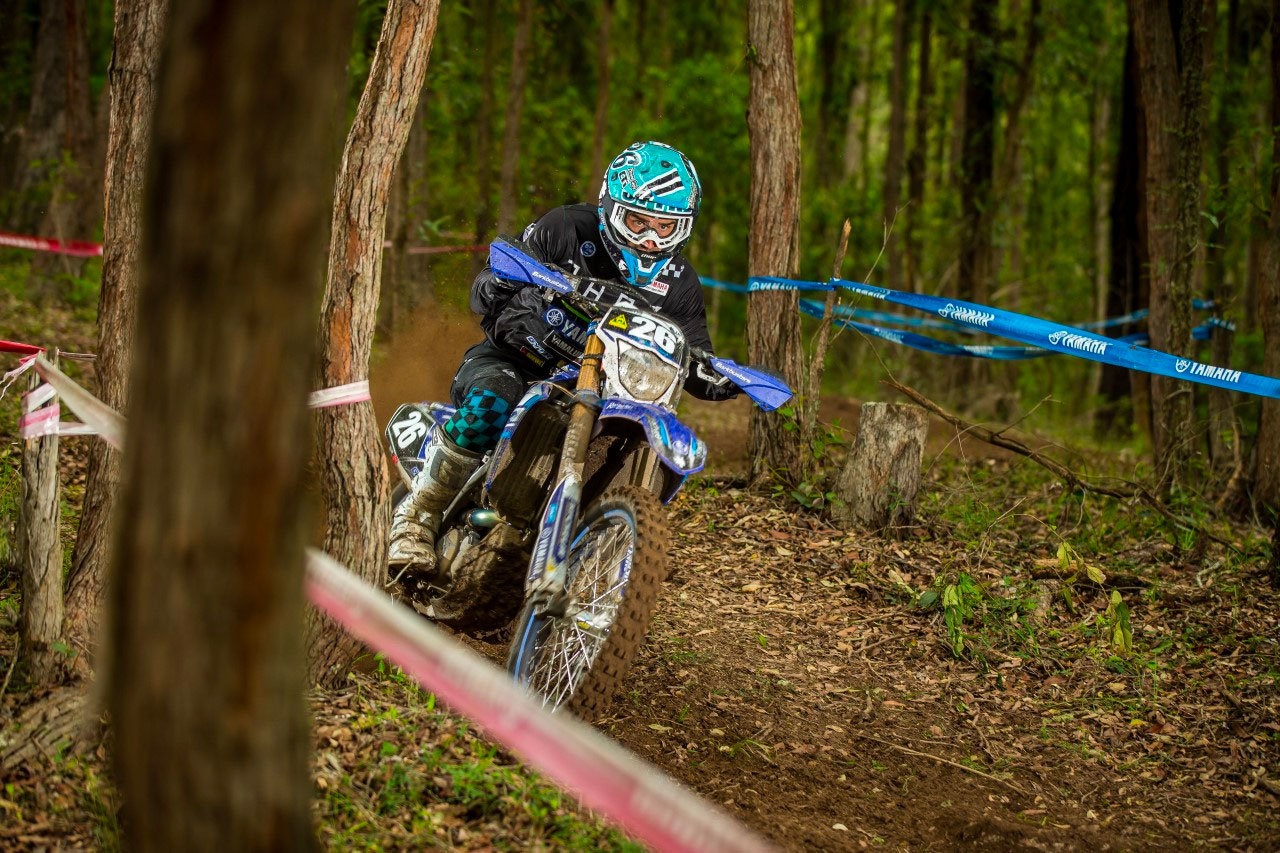 In 2021, Yamaha Motor Australia‰Ûªs headline off road team will be known as ShopYamaha Off Road Racing, with YMA‰Ûªs online retail store taking up the naming rights branding with the highly successful team.

The new racing banner marks a significant change for Yamaha‰Ûªs off road team as after a decade working alongside Active8 Refrigeration, they have elected to stand down their major sponsorship of the team heading into 2021.

ShopYamaha Off Road Racing, Team Manager AJ Roberts, is more than thankful for their contribution not just to Yamaha and his team, but also the off road community in Australia.

‰ÛÏActive8 have been a major player in the success of our team over the past nine years and I want to publicly thank them for their years of support, passion and enthusiasm,‰Û 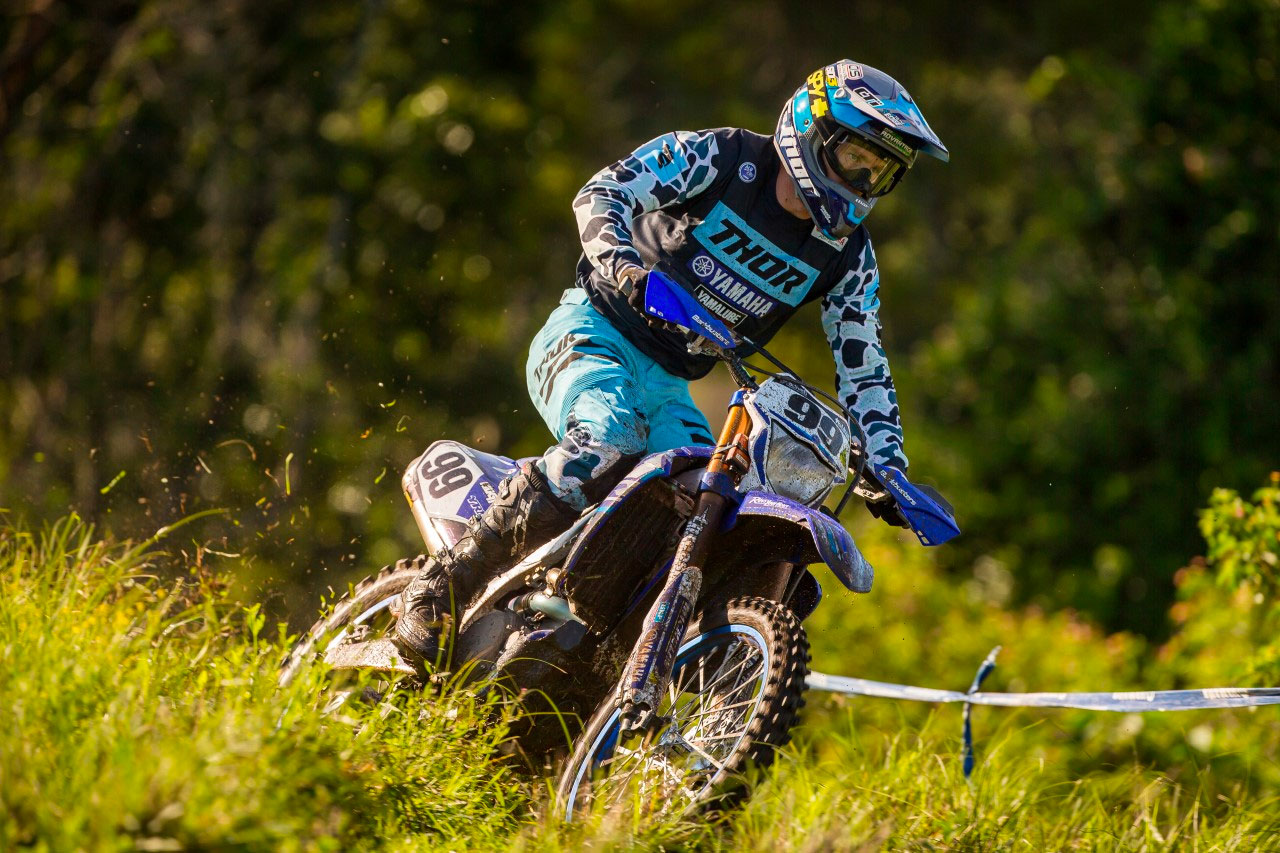 Josh Green
Back for his fourth consecutive season with Yamaha and looking to make it a record breaking four E1 championships in a row, Luke Styke returns on his trusty 250F. Much was made of Styke‰Ûªs change from motocross to off road four years ago, but the man from Nowra, New South Wales, has made every post a winner, collecting round win and championship after championship along the way.

Styke has well and truly established himself in the off road game and despite some challenges faced over the off season, he is revved up and ready to return to racing at 100%.

‰ÛÏ2020 was a tough year for a lot of us in many ways, so I‰Ûªm looking at putting that year behind me and making the most of what lies ahead. Each year more young guys come into off road racing via the E1 class so it getting harder to win each year but I‰Ûªm ready to do the work and keep the number 1 plate on my bike for at least another year.