Shaun Redhead faces an uphill battle after a disastrous round one 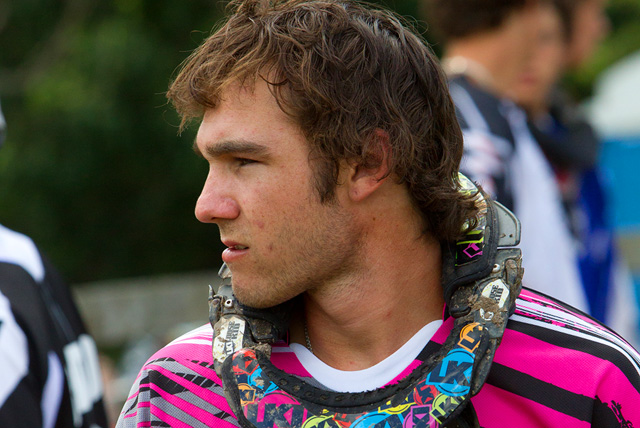 Heading into his third Season in the newly named MXD (Motocross Development Class) Shaun Redhead was one of the big favourites heading into the season after finishing third behind Errol Willis and Luke Arbon in last year‰Ûªs championship.

Redheads season turned pear shaped early into the 2012 Monster Energy MX Nationals season when he clipped a trackside marker early into the first moto of the year, sending him flying from his bike and sustaining multiple injuries that seen him sidelined for the rest of the day.

Injuring his knee, toes and wrist, the factory supported GYTR Yamaha rider now faces an uphill battle to be fit and ready for round two at Coonabarabran and work towards getting himself back into the championship hunt.

"I'm not really sure what happened out there. I got an average start and passed a heap of guys on the opening lap and moved into about seventh when I hit a track marker and lost control." Redhead explained

"I am so disappointed at the moment as I had worked hard leading up to this race and this isn't the ideal start to a championship. I will get myself fit and healthy and come back swinging as soon as possible." he stated. 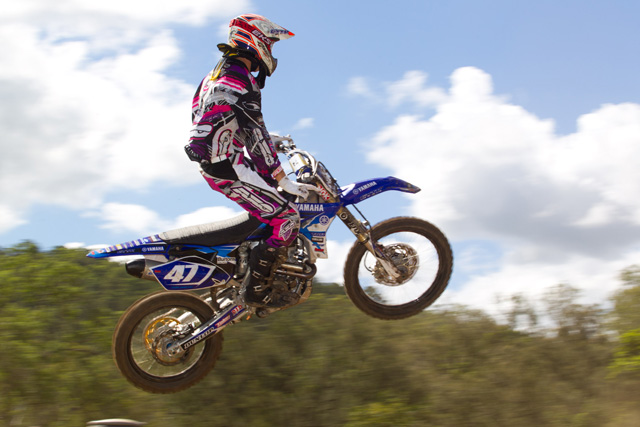 Martin dug deep in all three races as he came into the event struggling to overcome a shoulder injury sustained prior to the weekend. He posted three consistent race results of 5-6-4 to finish on 49 points and claim third spot on the podium for the MXD (u19) category.

"I probably should dedicate this to the team at Race Safe who were able to give me the medical attention I needed and keep me out on the race track. My shoulder was pretty tender but they strapped it up solidly and I was able to race with only some discomfort." Martin said

"The GYTR Yamaha team also did a great job. The whole crew rallied around me and gave me plenty of good advice and encouragement and it's nice to be surrounded by good people." the Victorian added

"With two weeks until the next round, I won't have long to let my shoulder recover but I will do what it takes to get it right and be back up to full speed as quickly as possible." he concluded.

Main Photo: Shaun Redhead will be doing everything in his power to be ready for round 2 at Coonabarabran
Photo Credit: Garry Morrow