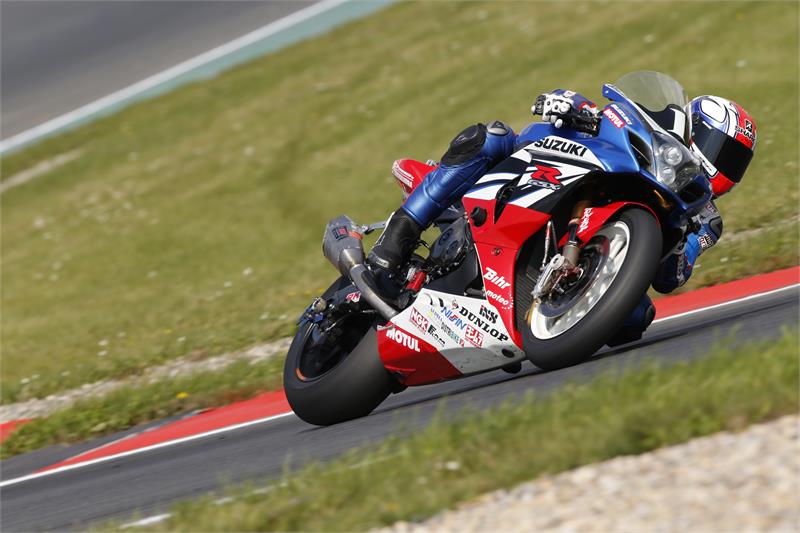 Defending World Endurance Champions Suzuki Endurance Racing Team is looking for its first win of the season at this weekend‰Ûªs final round of the series at the Le Mans 24-Hours in France.

SERT riders Vincent Philippe, Anthony Delhalle, Erwan Nigon and Aussie Damian Cudlin are currently fifth in the title standings, 47 points behind series leaders Yamaha Racing GMT 94 Michelin after a season plagued by two major crashes and a no-finish at the opening round at the Bol d‰ÛªOr ‰ÛÒ where team kingpin Philippe was injured and sat-out the second round at Suzuka - but there is a total of 60 points available at the final round.

The winning team will be awarded 40 points, plus new regulations for 2014 give a total of 10 points to each team leading at both the eight and 16-hour stages in the race, so theoretically, if the SERT GSX-R1000 leads from start-to-finish, and the series leaders ahead are not in the running, there is a chance of a 14th world title for the Le Mans-based team, run by Dominique Meliand.

However, SERT will face stiff opposition from the start with SRC Kawasaki ‰ÛÒ winners of the past four Le Mans events ‰ÛÒ one of the favourites, along with the current series leaders, second-placed Bolliger Switzerland and Honda Racing.

In the Superstock class, Suzuki‰Ûªs Junior Team LMS riders Baptiste Guittet, Etienne Masson and Gregg Black hold a narrow nine-point lead over Penz13.com Autowelt ‰ÛÒ winners of the previous round in Oschersleben ‰ÛÒ with AM Moto Racing Competition third on their GSX-R1000.