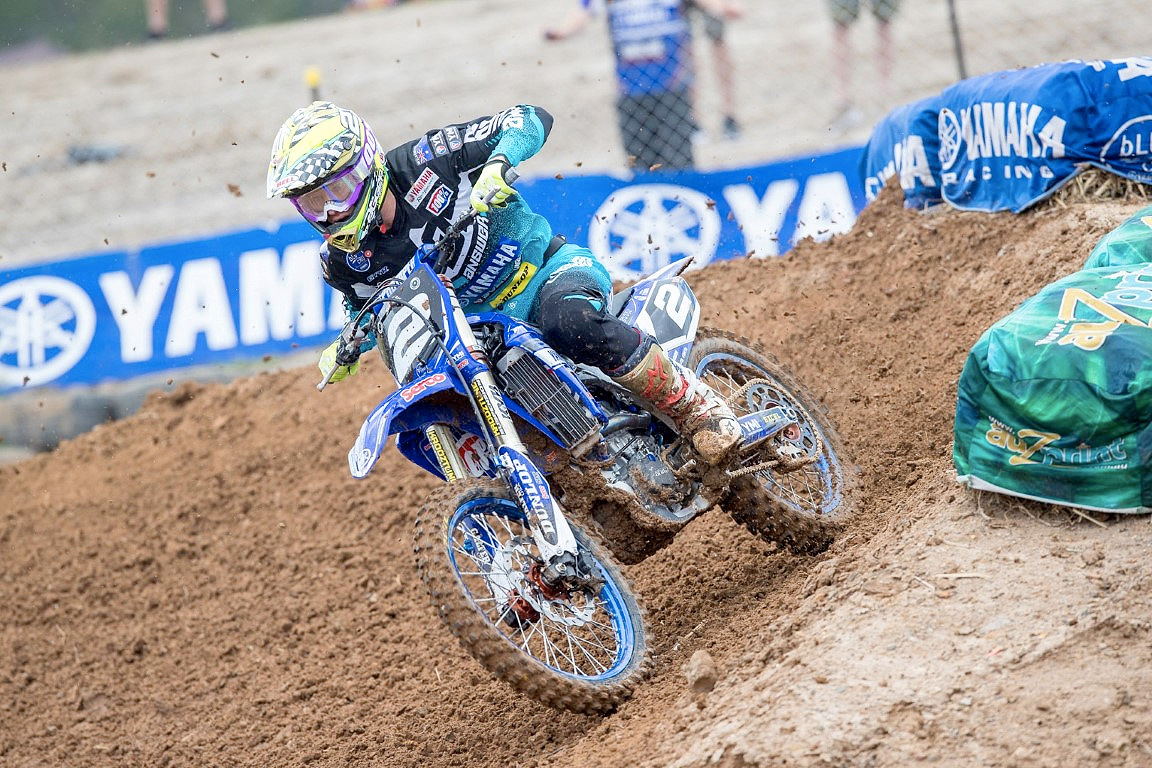 Todd, the reigning MX2 Australian Motocross Champion, made some mistakes at the opening round of the championship three weeks ago to finish sixth, but was determined to get his season back on track at round two and his third place keeps his championship hopes alive.

The tight and jump laden Coolum circuit provided some close racing all day and none more evident than the 15 lap SX2 final that saw Todd in a fast freight train of five riders jostling for the race lead. Todd bounced between second and third place throughout the main event as riders went bar to bar for the full length of the 15-lap final.

The top five riders were separated by less than five second at the finish as they flashed over the huge finish line jump. While Todd is happy to be back on the podium, he isn‰Ûªt content with third place and will be out to improve next weekend at Geelong.

‰ÛÏThat was a pretty intense final and maybe the biggest challenge was trying to pass the rider in front of me but not letting the rider behind me get by while I do it. The track was tight and there wasn‰Ûªt a lot separating us so you had to be patient and pick the spots on the track where you thought you had an advantage and attack there.

‰ÛÏI made a couple of mistakes late in the race and my arms pumped up a little but it was better than round one and I have been able to move to third in the championship,‰Û 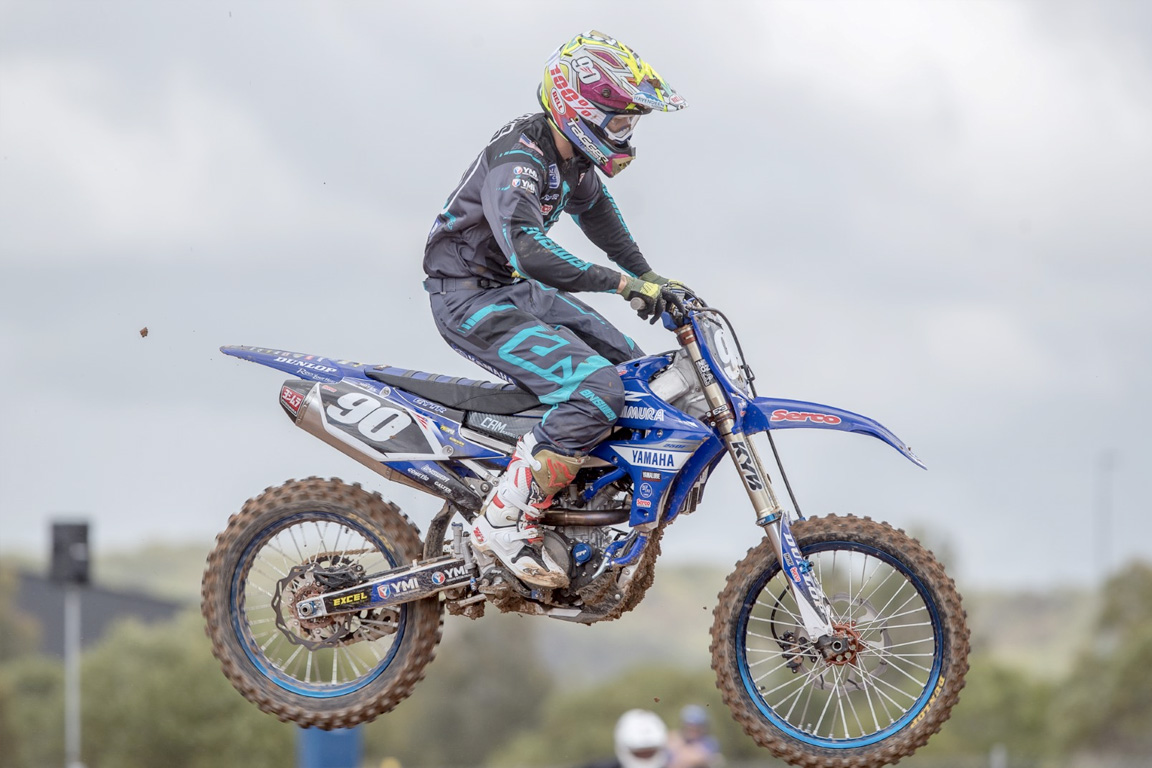 Hayes was in a lowly 12th place on the opening lap and began the long trek towards the front of the field. He managed to make his way to sixth place but the midway stage, but with the top five long gone, Hayes couldn‰Ûªt improve his position and had to settle for a sixth-place finish.

‰ÛÏOn tracks like this and with a lot of the riders going a similar speed, starts are critical and mine have been terrible in the two main events so far,‰Û 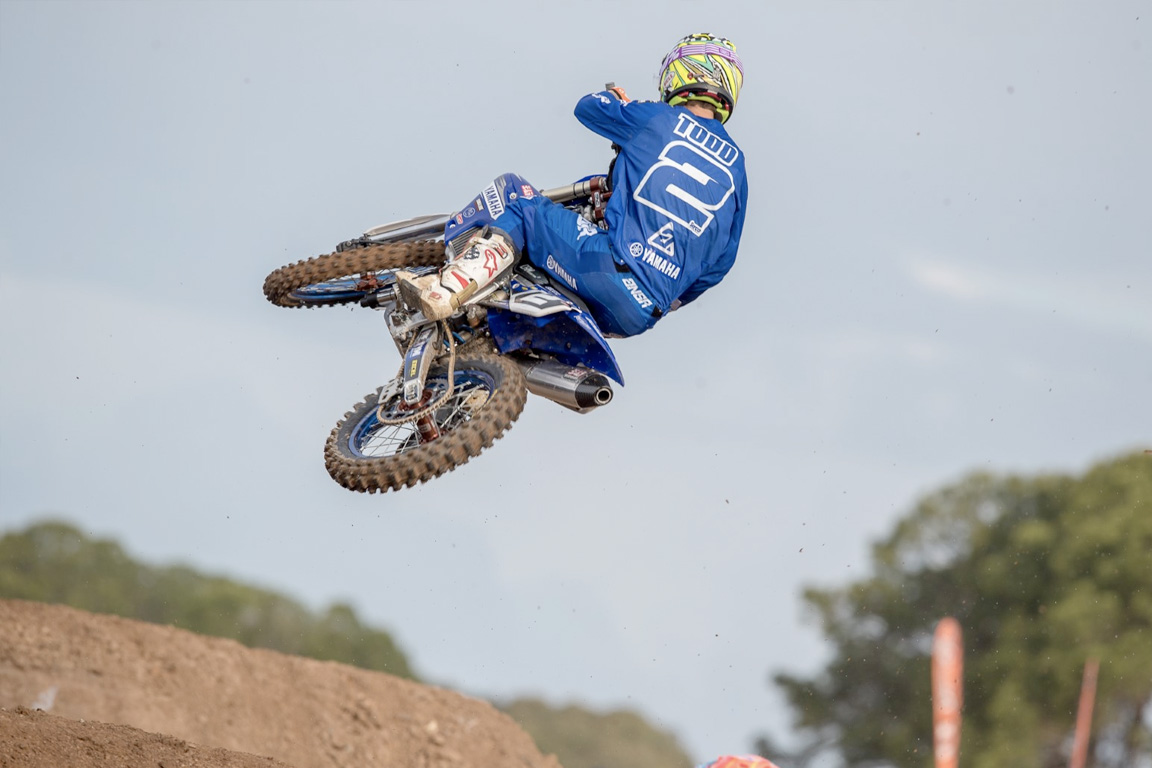