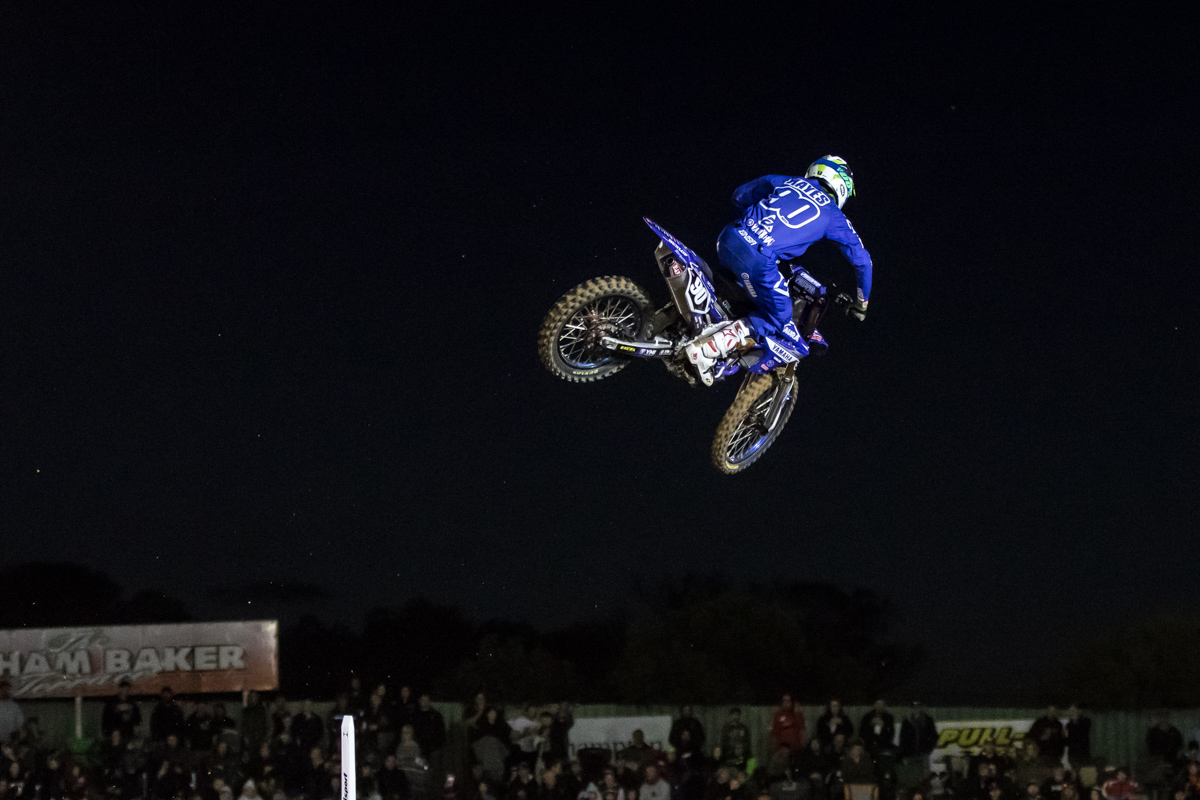 Contesting the super competitive SX2 (250cc) class, US import Hayes, is finding his feet here in Australia and proving to be a consistent performer
Serco Yamaha‰Ûªs Jacob Hayes made his second trip to the podium in as many rounds after claiming second place at round four of the Australian Supercross Championship, held in Adelaide over the weekend.

Contesting the super competitive SX2 (250cc) class, US import Hayes, is finding his feet here in Australia and proving to be a consistent performer as the championship progresses after taking another podium position on the weekend in front of a good-sized crowd gathered at the Gillman Speedway.

With the triple final format in play again at Adelaide, the SX2 riders faced three, eight lap main events to determine the round winner and on a fast and flowing track. The racing was tight with plenty of banging and barging going on as 20 riders fought over the same piece of ground in some wild racing enjoyed by the South Australian crowd.

Hayes charged to 2-7-3 results in each of the mains and finished in second place overall. The only blemish in his night was the seventh-place finish where he was involved in a first turn pile up that saw him pick up his YZ250F towards the rear of the field and desperate to make up as many positions as possible in the next few minutes.

The podium position at Adelaide now has him locked on points with team mate Wilson Todd for third place and with one round remaining at Sydney, there is still plenty of action to come before this championship is settled.

‰ÛÏOverall, it was a positive weekend for me as it‰Ûªs always good to be standing on the podium at the end of the night,‰Û 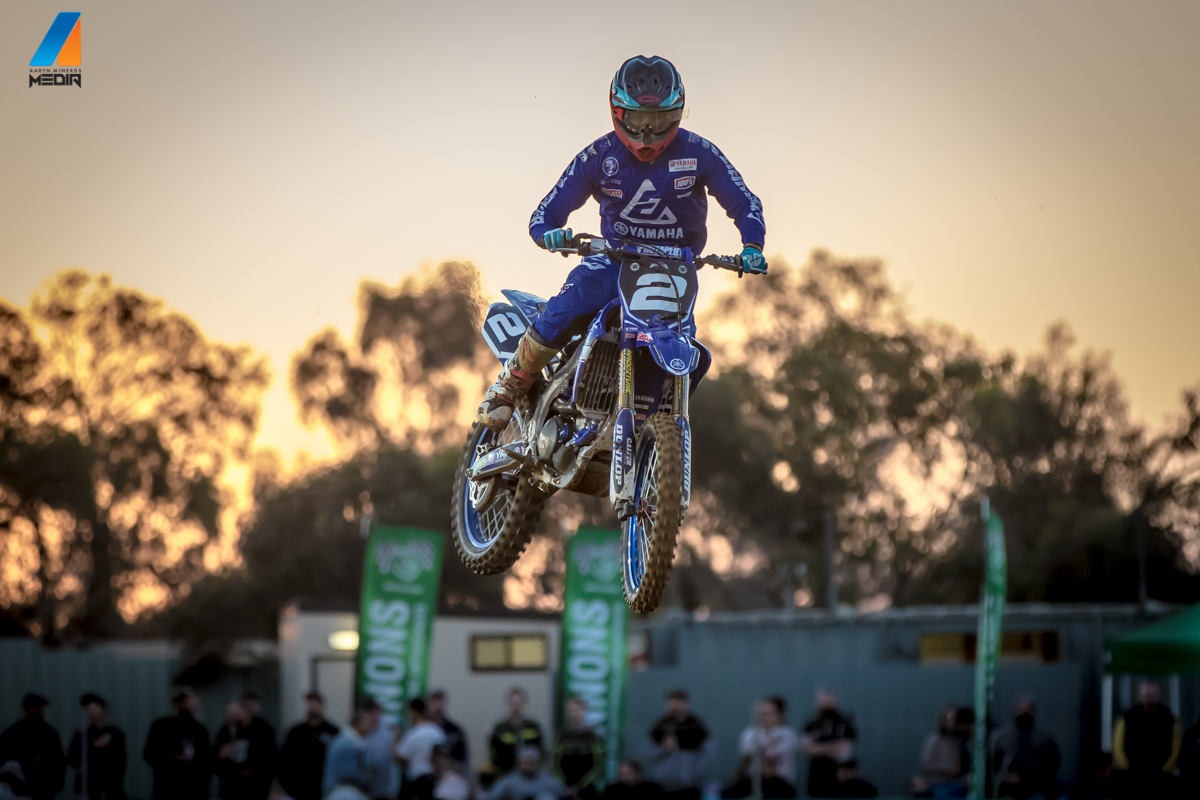 ‰ÛÏIt wasn‰Ûªt a great night for me as I didn‰Ûªt get the results I wanted coming into this round. After winning round three, I really wanted to keep that momentum going this weekend, but I just didn‰Ûªt get the starts I needed in the finals and passing on this track was tough as everyone‰Ûªs speed is evenly matched.