Serco Yamaha Reset for Second Half of MX Nats 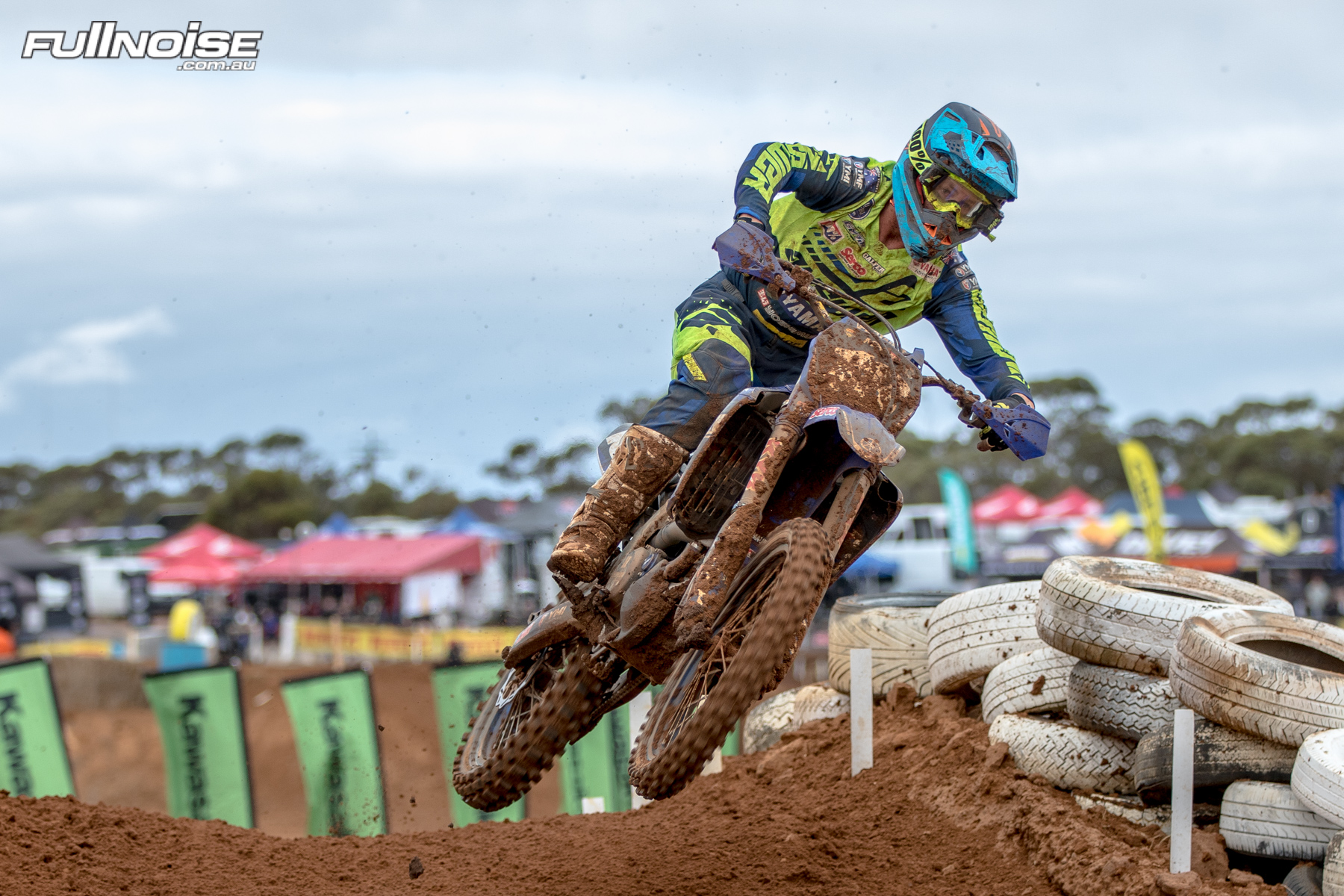 Aaron Tanti finished on the podium at round five with consistent 4-4 results despite riding with a serious finger injury.
Serco Yamaha finish up the first half of the 2019 MX Nationals season in fourth and fifth place as both riders overcome injury issues but have managed to keep their championship hopes alive in the ultra- competitive MX2 class.

The weekend double header at Murray Bridge in South Australia proved challenging for the Serco Yamaha team but they finished off round five on a positive note and both riders now look forward to the mid-season break to heal up, get healthy and make a charge in the back half of the championship.

Aaron Tanti finished on the podium at round five with consistent 4-4 results despite riding with a serious finger injury.

He fell heavily training prior to the round and was touch and go to even compete at Murray Bridge but he battled on and was able to reward the team with a podium finish and maintain his top five in the championship. 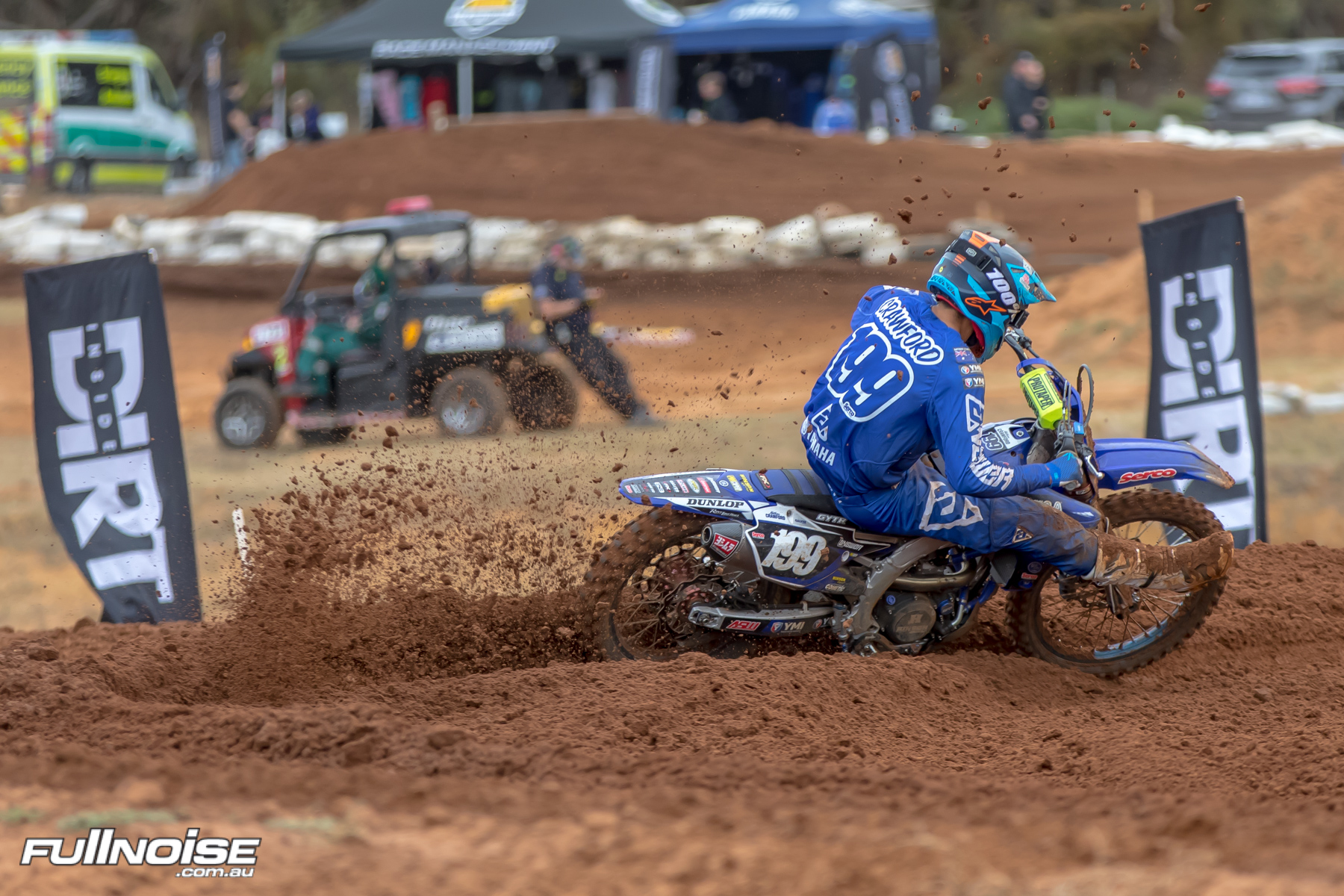 The first half of the season has been tough on Crawford as the back to back injuries he suffered in 2018 took a huge toll on his body. Eight months off a bike is a lot to overcome in a short period of time but he made it through the first half of the season healthy and now sits fourth overall in the championship with plenty of racing still to come.

‰ÛÏMurray bridge is a track I like and have done well at in the past but I wasn‰Ûªt getting good starts on the weekend and a lot of the riders were running a similar speed so it was difficult to move forward. I was able to get a better start in the final race and it made all the difference as I kept on the leaders‰Ûª pace and was close to the lead at the end of the 20 minute moto.

‰ÛÏThe break gives me some time to reset a little and get my body stronger. The last five rounds have some demanding tracks, so I will get come extra conditioning in and the more seat time will only benefit me.

‰ÛÏI will keep fighting and my goal is to win a round before the end of the season,‰Û