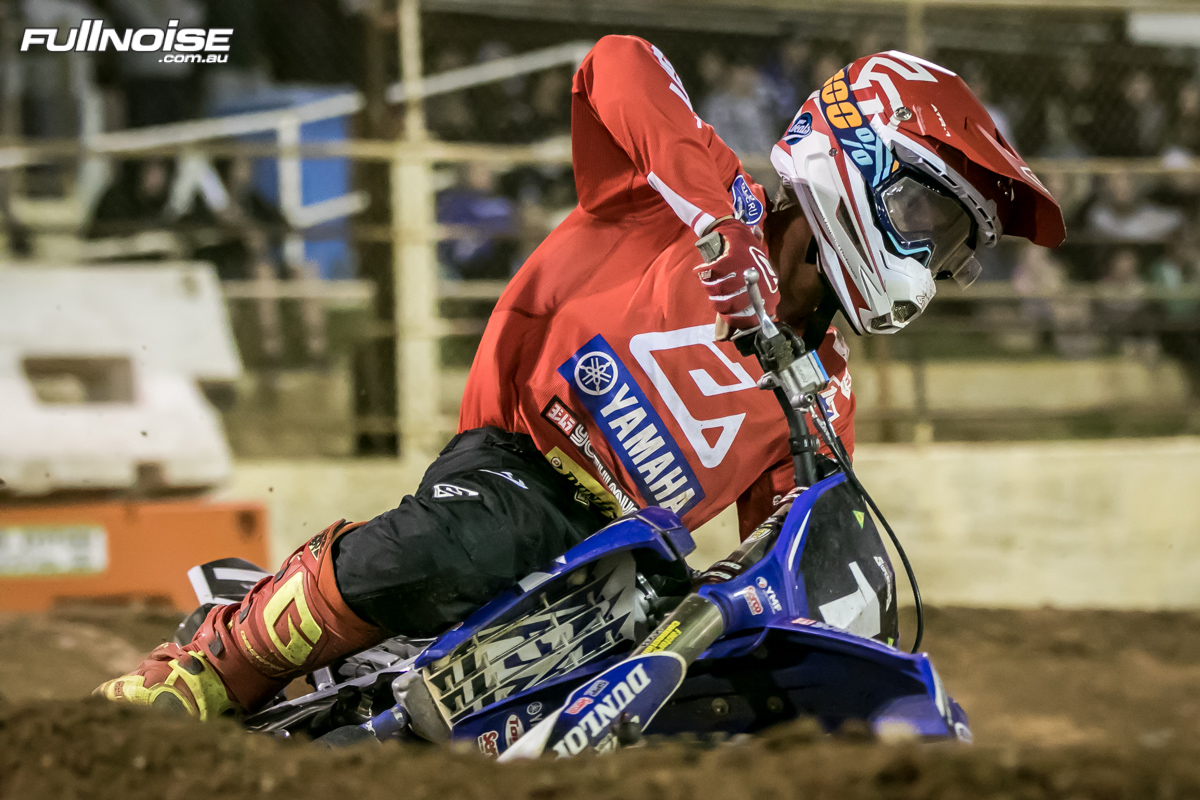 It was an enterprising night for the Serco Yamaha MX2 team with riders Jackson Richardson and Mitch Evans claiming second and fourth respectively after the 15 lap SX2 final was completed at the Adelaide Motorsport Park on Saturday night.

It was round three of the Australian Supercross Championship and both Serco Yamaha riders were out for a good performance to improve their positions in the championship chase. Richardson, the current championship holder, has finished with 6-2 results before Saturday night and with another second place on Saturday night, he is now in the thick of the SX2 championship chase with just four points separating the top three riders in the class.

Richardson was inside the top three from the drop of the gate and desperate to move forward. While he battled for second position throughout the opening laps, race leader Wilson Todd, was able to open a gap on the field and ride his own race.

Richardson was then able to move into second and set off in pursuit of the racer leader but was never able to bridge the gap. He rode a smart and well-constructed race to take second place and tighten up the points in the championship.

‰ÛÏSecond tonight was pretty good and it was one of those nights where you just want to come through unscathed and in good shape and we were able to do that.

‰ÛÏWilson rode really well tonight and deserved the race win but for me it was important to keep collecting points and building championship momentum. The track was really hard pack dirt by the end of the night and it was so easy to fall so it was about being smart tonight and just getting the result we needed to stay in the hunt,‰Û 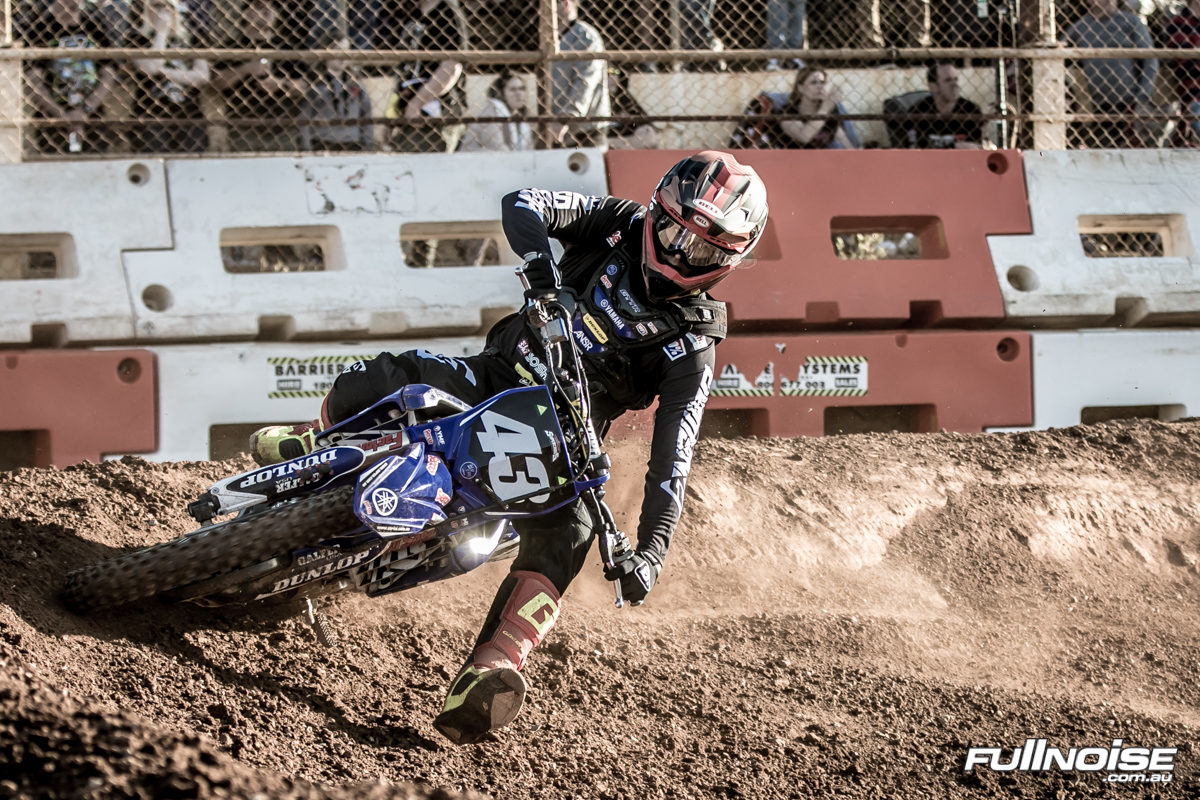 To his credit, he regained his composure, got back down to business and made those passes back again to regain fourth by the midway point in the race but the top three were too far gone to make anymore head way.