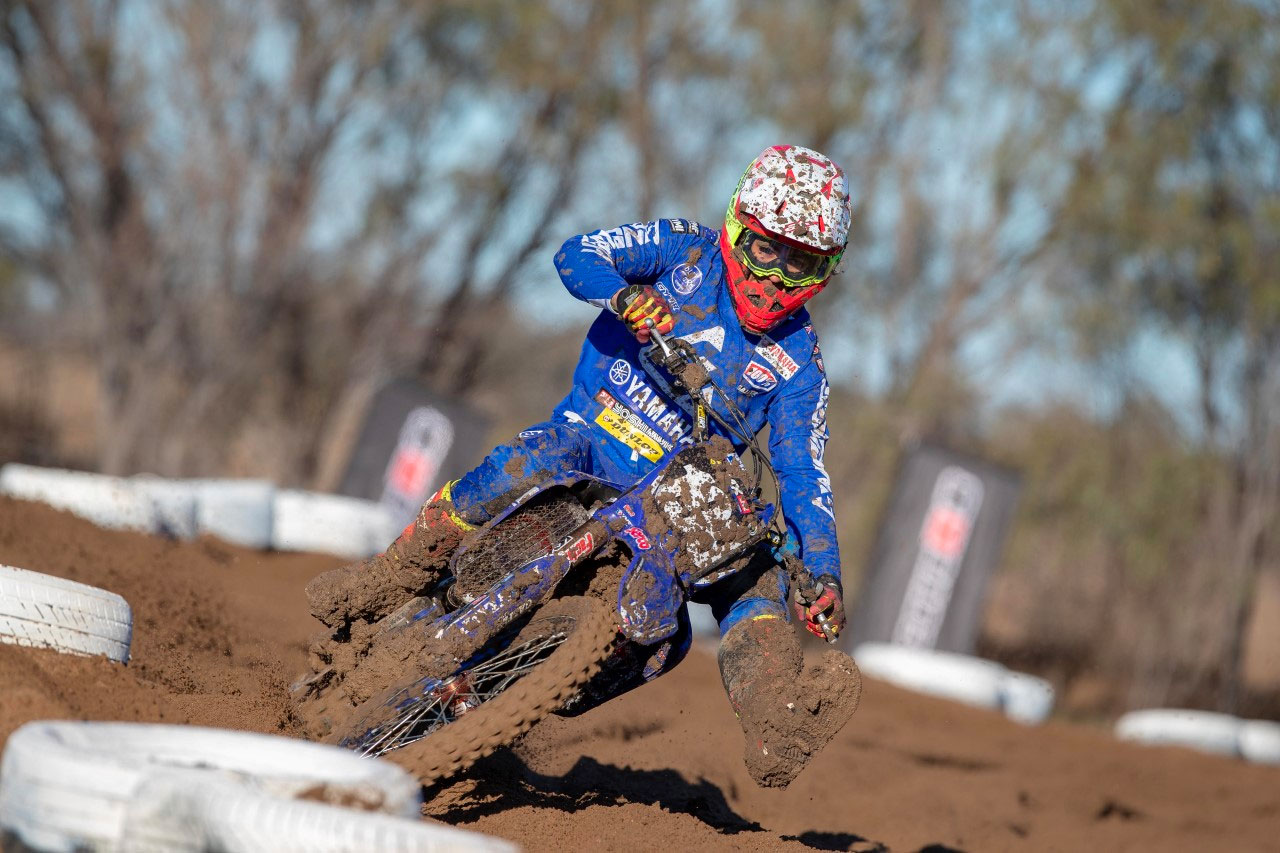 There was no denying Crawford and he was elated to break his winning draught and take a round victory for the first time since April 2018.
It's been eight rounds in the making but Serco Yamaha‰Ûªs Nathan Crawford has finally made it to the top step of the podium at round eight of the 2019 Pirelli MX Nationals.

Crawford has been on a slow build since returning to racing after all but missing the 2018 season due to injury, but the last few rounds have seen the 21 year old Queenslander getting back to his best form and become a podium regular again in the MX2 category (250cc) but he hadn‰Ûªt quite hit the top of the box, until now.

Racing at Moree, in north western NSW, Crawford finished the shortened race day with 2-1 results in the back to back sprint motos before the final 20 minute race scheduled for the afternoon was cancelled due to the overload on the medical team at the track and in town.

But there was no denying Crawford and he was elated to break his winning draught and take a round victory for the first time since April 2018.

‰ÛÏSince the half way break, things have been going really well and my riding has progressed back to where I believe it should be,‰Û 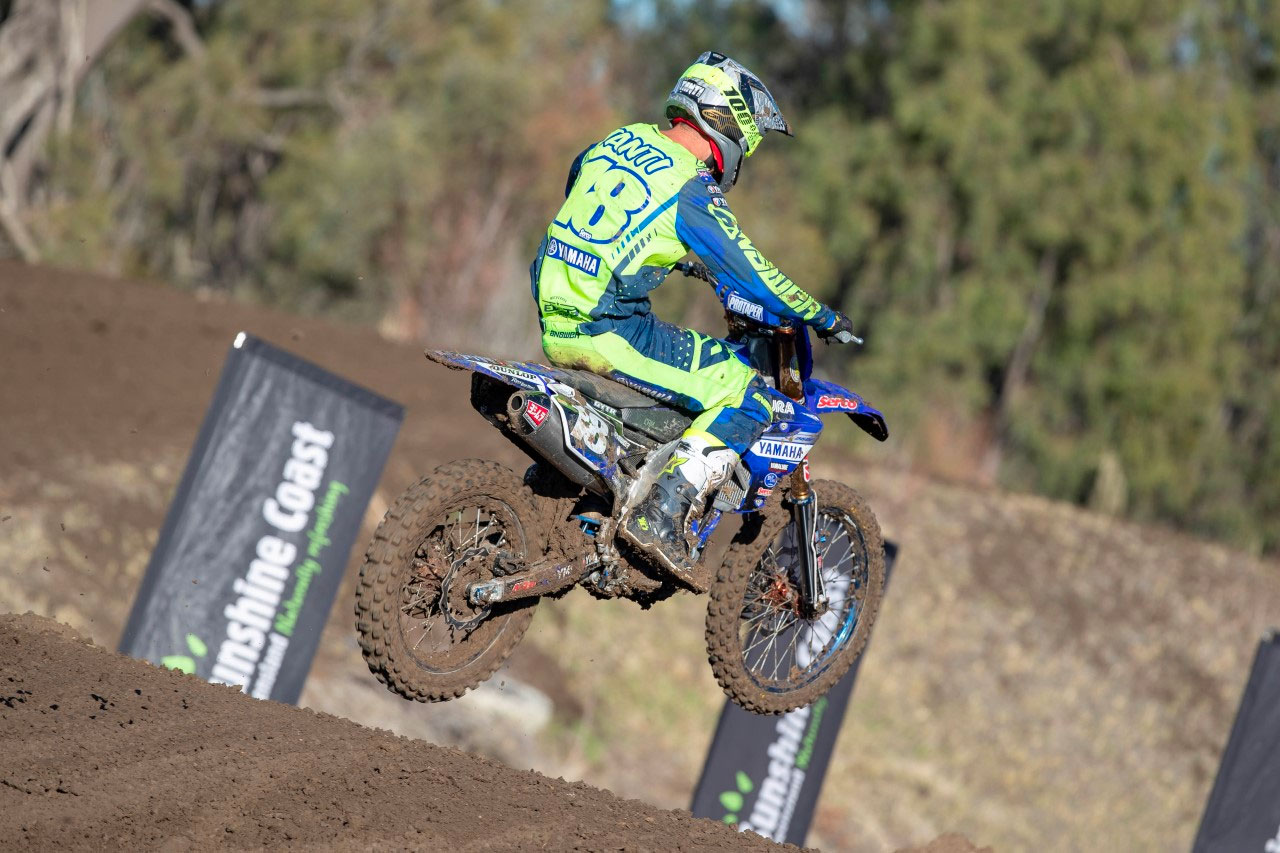 Aaron Tanti finished in fourth place in both motos and was tied for third for the day with Wilson Todd, but Todd had the stronger finish in the second moto and therefore gets awarded third.