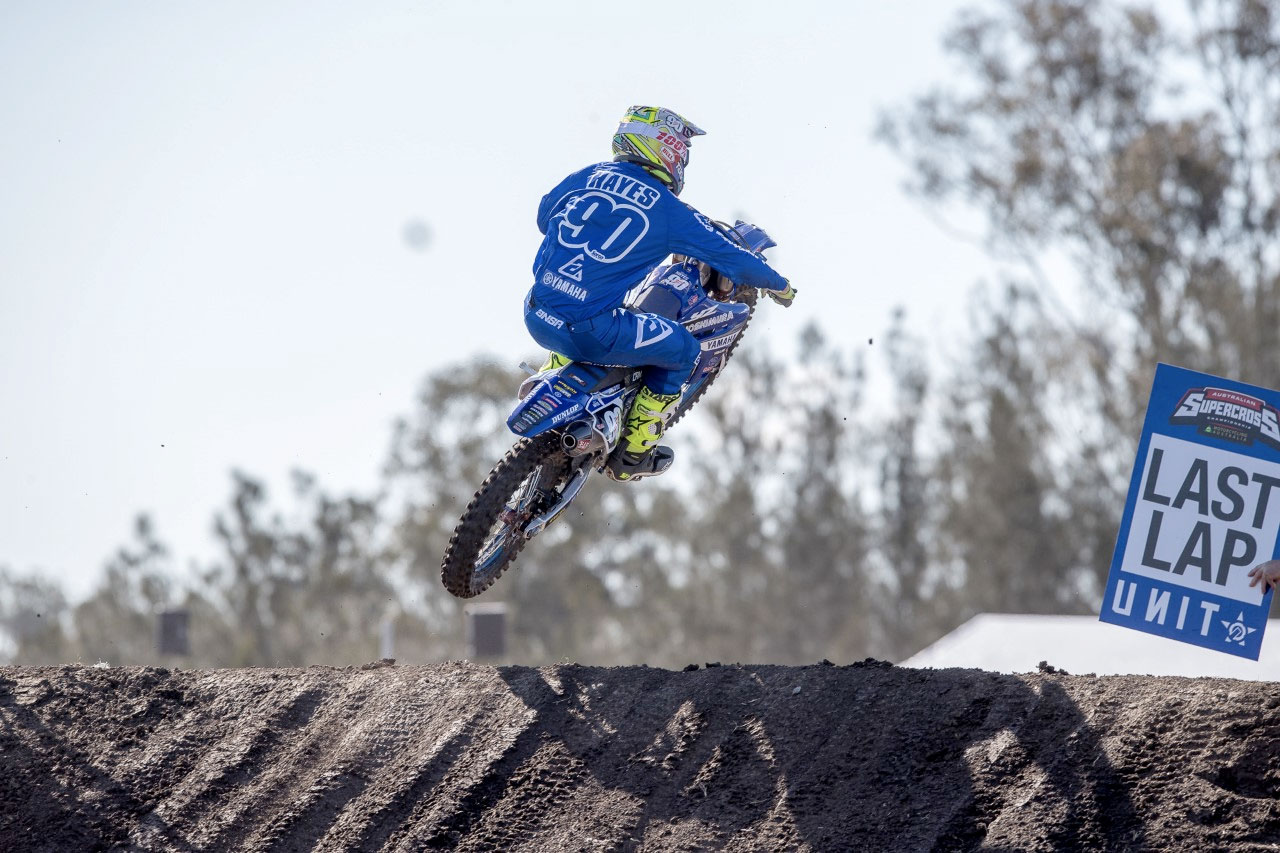 American Jacob Hayes, charged through from a terrible start in the final that saw him outside the top 15 on the opening lap to finish 5th. Photo: Supplied
Serco Yamaha riders proved they have the speed to mix it with the best in the Australian Supercross Championship despite neither rider landing on the podium at the opening round of the championship, held at Jimboomba-X Stadium, over the weekend.

Wilson Todd and US import Jacob Hayes, both had speed to burn in the 15 lap, SX2 (250cc) main event on Saturday afternoon, but mishaps and mistakes prevented them from reaching the podium and both are determined to get things back on track at round two of the championship.

At his first event in Australia, Jacob Hayes, charged through from a terrible start in the final that saw him outside the top 15 on the opening lap, to make it all the way back to fifth place and closing in on fourth at a rapid rate of knots by the end of the race.

Hayes sliced through the field on the tight Jimboomba circuit and posting a fifth place finish was a well-constructed ride considering his position in the opening laps. He proved consistent throughout the entire day and believes he will be better for the hit out after landing in Australia just two weeks ago.

‰ÛÏIt‰Ûªs good to get the first round out of the way and get back into the swing of racing,‰Û 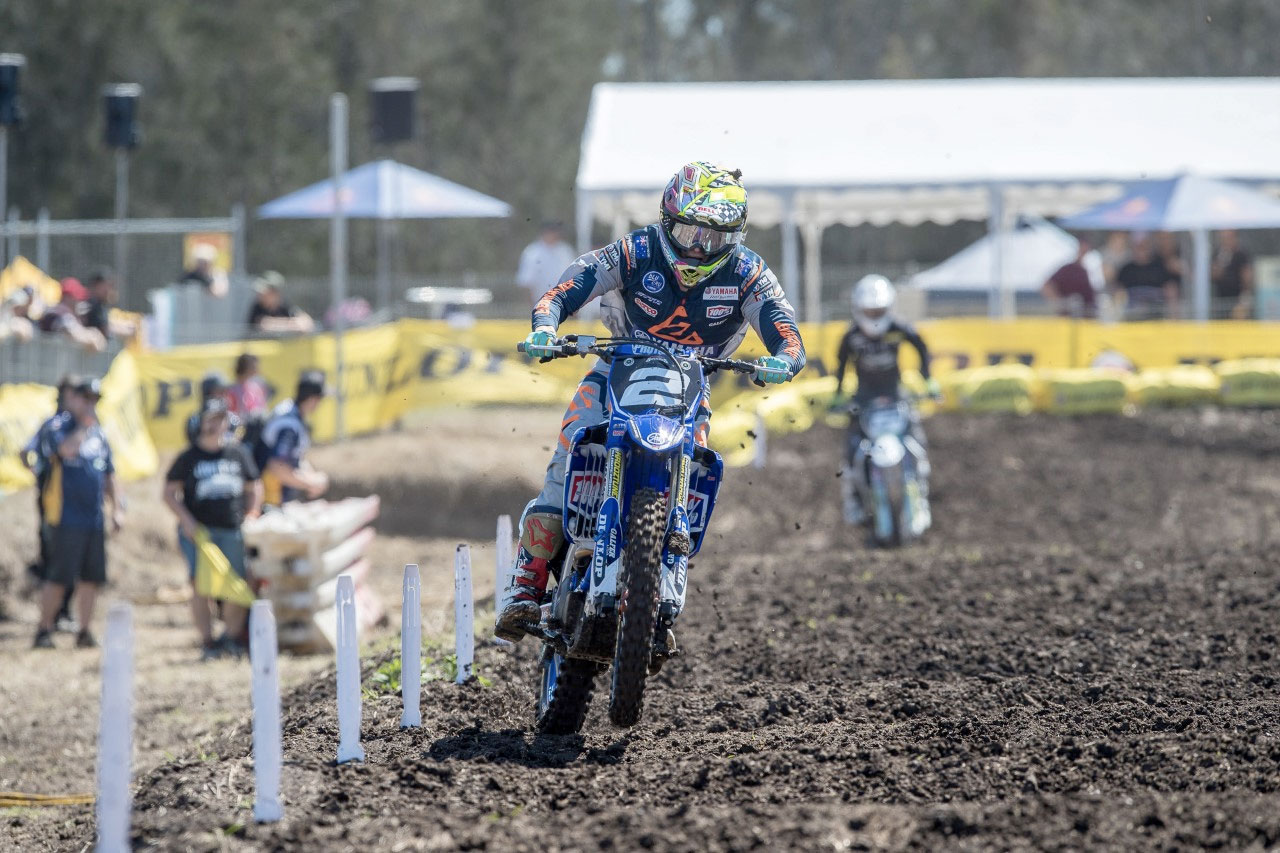 After the fall, he dropped as low as ninth before making a couple of late passes to claw his way back to seventh by race end. It wasn‰Ûªt the result Todd was after as his lead up preparation has been impressive. His lap times in the practice and qualifying were right on the money and Todd is a skilled and experienced supercross racer.