Sepang Stop For Jack Miller Before Heading Home To Australia 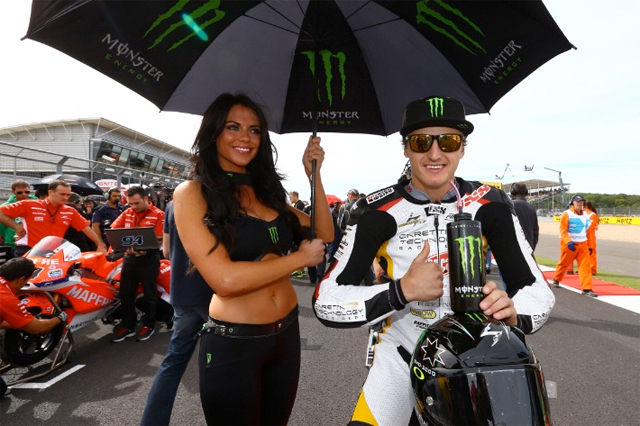 Caretta Technology ‰ÛÒ RTG FTR Honda racer Jack Miller is on his way home to Australian via Sepang's round of the 2013 Moto3 GP Season.

The teenage Moto3 knows that this weekend‰Ûªs race at the challenging, high-speed Malaysian venue will be a tough one, but he will be doing everything in his powers to equal or better his recent Misano result, where he came home fifth.

‰ÛÏI look forward to Sepang!" Miller enthused. "I really love the track and I hope to get back on form there.

Sepang is usually the hottest race of the MotoGP season, which makes it one of the toughest events of the year. High temperatures and sweltering humidity at the track outside Kuala Lumpur demand a great deal from riders, motorcycles, tyres and pit crew.

The circuit, which has been on the calendar since 1999, is popular with riders because it features a challenging mix of mostly medium- and high-speed corners and two long straights where they can fully use the horsepower of their MotoGP machines.

Race day at Sepang is immediately followed by the Australian GP on October 20 and then the Japanese GP at Motegi on October 27. The 2013 season finale takes place at Valencia, Spain, on November 10.

Top Image: Aussie Jack Miller will be looking for a good result in Sepang before heading to his home grand prix.