Sells firm on a strong ASBK finish at round 5 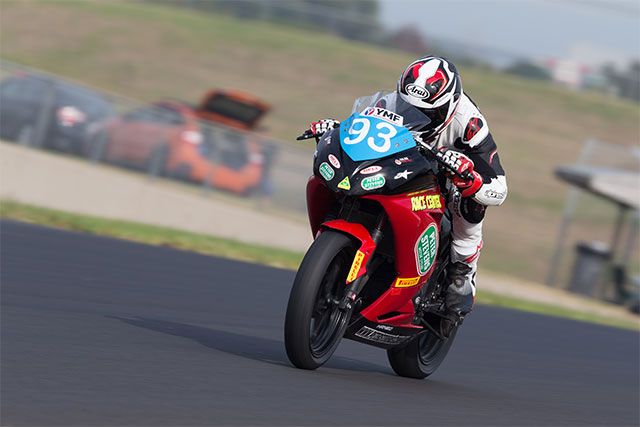 With only one week left until the fifth round of 2016 Yamaha Motor Finance Australian Superbike Championship presented by Motul Pirelli at Morgan Park Raceway in Queensland this August 5-7, Up to 300 Production competitor Drew Sells has his mind set to turning speed in to results.

As an up and coming rider in the Australian Superbike Series Sells has proved his ability on the bike taking the most wins in his class so far this season, as well as currently sitting first in the Up to 300 Production Championship points standings, 35 points in front of second place.

With the Championship title well within his reach, Sells is preparing for another showdown at Morgan Park. He shares his thoughts on what it‰Ûªs going to take and how he is feeling with one week left before he takes the track again.

‰ÛÏI am actually really excited, I love Morgan Park so I am just super excited to head up there and give it a red hot crack,‰Û