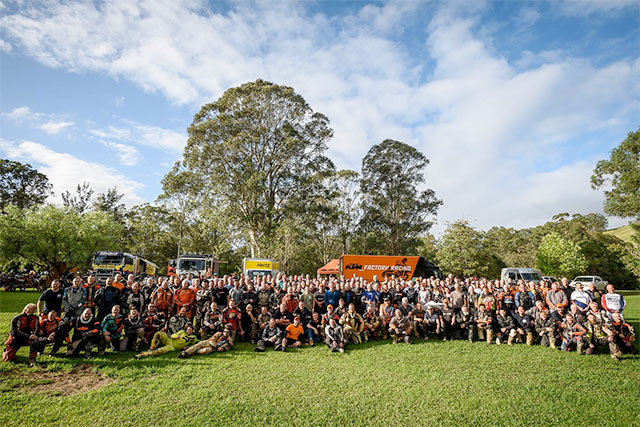 Who says sequels are never better? Certainly not the happy boys and girls who rode in the second annual KTM Australia Adventure Rallye, which took place in the Blue Mountains/Upper Hunter region of New South Wales from March 5-10.

From the initial 121 riders in 2016, 194 riders this year savoured the 5-night journey which started and finished at Wisemans Ferry, in the foothills of the iconic Blue Mountains in NSW, traversing between 250km and 300km per day of the best trails NSW has to offer.

The route was planned to highlight the incredible landscapes of the region, as well as provide some sneaky Breakout Routes to test the skills and reward those who dared.

Riders were given a very special treat when Australia‰Ûªs and possibly the world‰Ûªs favourite adventure rider, Toby Price made a guest appearance on Day 1 at Jenolan Caves in what was his first ride back after his Dakar injury. The treat then went on for four more days when Toby had so much fun with the group and on his bike that he stayed for the entire week and got to ride with everyone. ‰ÛÏIt‰Ûªs been so much fun on the KTM Australia adventure ride,‰Û 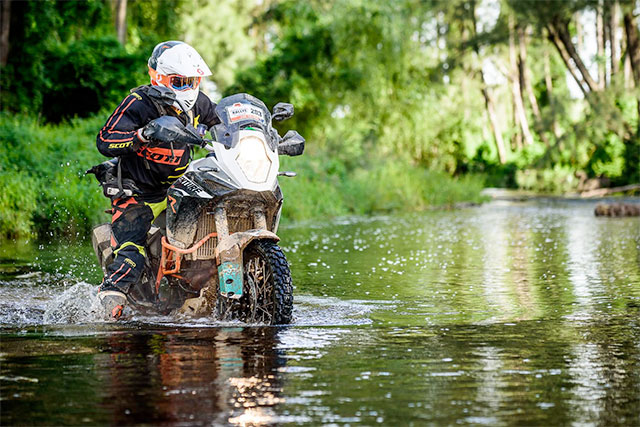 Scenes from the second annual KTM Australia Adventure Rallye. Credit: Danny Wilkinson
Two New Zealanders, one Irishman and seven Americans took part in the ride, which made things all the more interesting as one of the Americans turned out to be Ricky Johnson ‰ÛÒ the multiple AMA motocross and supercross champion who ruled supreme in the era when KTM Australia‰Ûªs own Jeff Leisk was making it big on the world stage.

The pair reminisced and shared some good-natured sledging on the mike as a part of night one‰Ûªs presentation, with Ricky vowing he would return. ‰ÛÏThis was my second time to Australia,‰Û 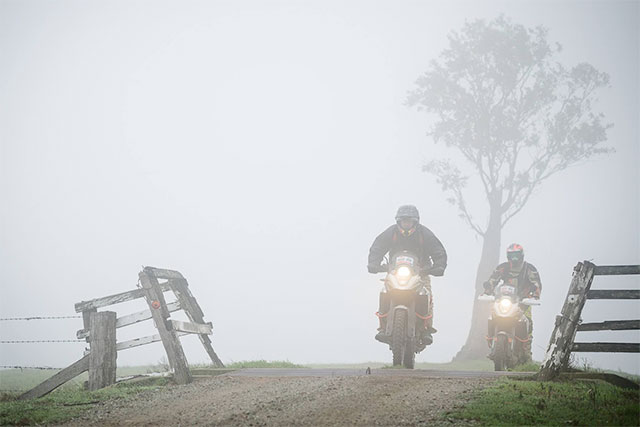 KTM Australia is anything but a brand run by suits, and its support network on the Rallye also included; KTM General Manager Jeff Leisk and KTM Brand Manager Ray Barnes, with Marketing & Events Coordinator Rosie Lalonde cheerfully bossing everyone around.

We were also very honoured to have Peter Ziegler from the KTM Factory in Austria. Peter came down under to see how the Rallye is run, as he is in charge of hosting the first KTM European Adventure Rally in Italy this July. 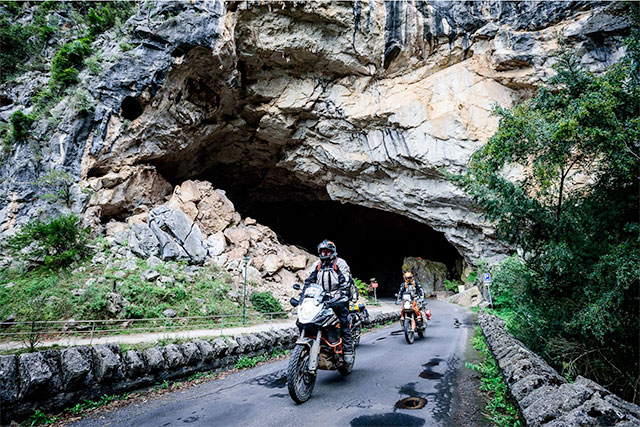 Of course, the best coordination in the world means nothing if the riders themselves didn't have a good time, but it seems there is little doubt about that:

Gavin Barnes - "I just wanted to take the time to drop you a note to say thank you for putting on such a fantastic Rallye experience again last week. I‰Ûªll admit I was skeptical you would be able to equal last year‰Ûªs effort however I‰Ûªm VERY happy to report that that scepticism was completely misplaced - this year was every bit as good as last year!"

Vernon Baker - "Waaaa! It's all over. I want more and I want it soon. Thanks for a great week hope you had fun as well, thanks for everything. This will not be the last one I do, see you again sometime."

Tim Ritchie - One word on your event - "Awesome!"

If you missed out on this one ‰ÛÒ don‰Ûªt miss the next. 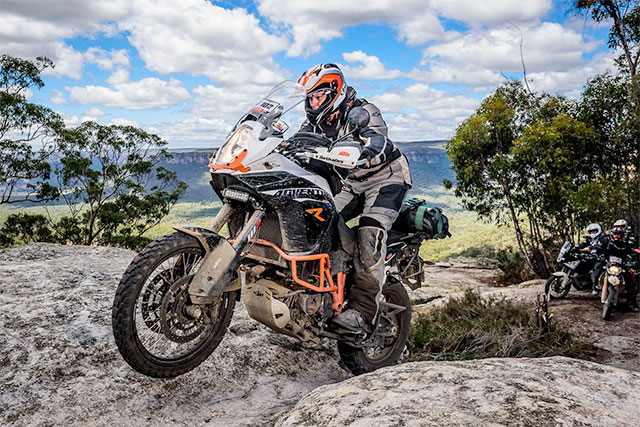