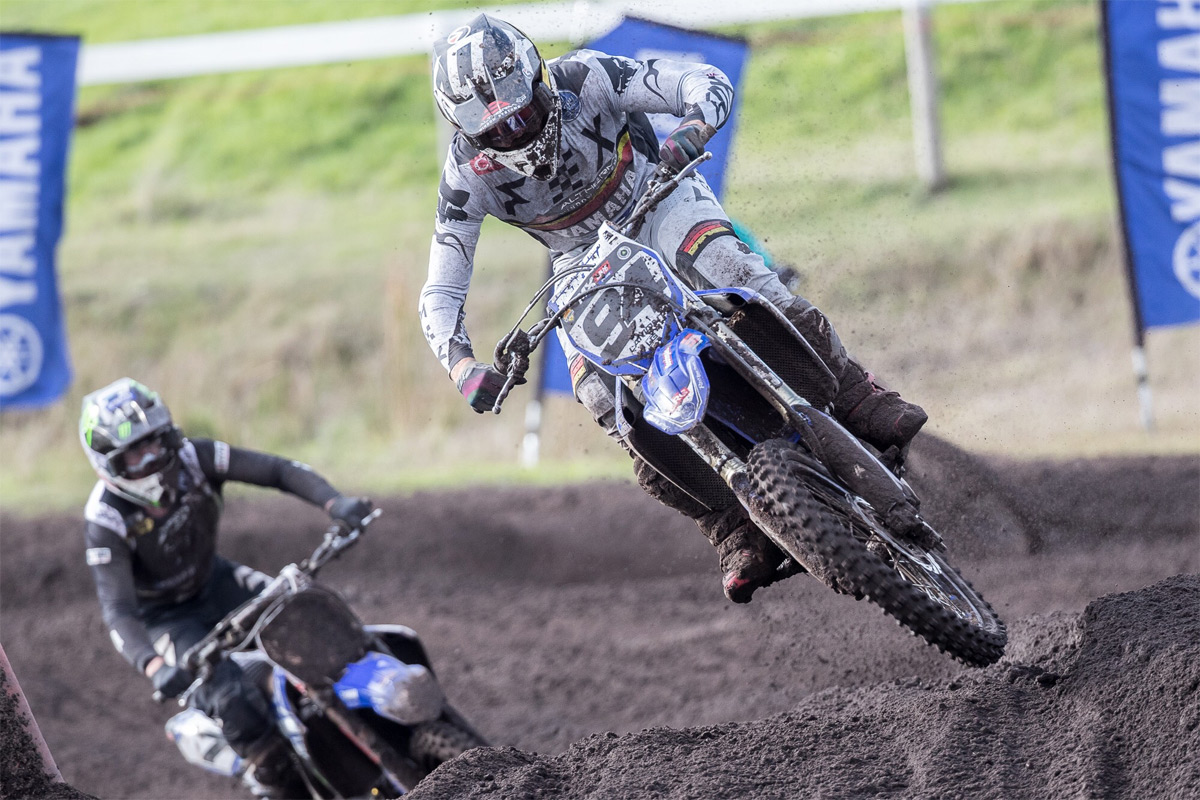 After a positive start in Wonthaggi Kayne Lamont's weekend was cut short after a crash on Saturday afternoon - Credit: Marc Jones
After an up and down start to the season, SB Motosports team riders Kayne Lamont and Josh Brewster entered the Wonthaggi double header looking to make the most of the weekend with the mid season break fast approaching.

Kayne Lamont made a quick recovery from a knee injury sustained at Appin, and qualified 9th in the early morning wet conditions. A great start by Lamont saw his JCR Yamaha bike up front early, settling for 4th in the opening stages. He kept the position until mid race, eventually dropping to 8th place, but felt he learnt a lot throughout the moto in which he could apply to the second race.

Another great start put Lamont once again in 4th, before dropping down to 8th. Unfortunately mid race he suffered a wrist injury which would end his race, and also finish off his weekend.

‰ÛÏThe weekend went ok when things were going good. Qualified 9th, then in race one got a good start and was running in 4th early, but then dropped back to 8th and had a few scary moments but managed to hold the spot." Kayne Lamont explained.

"In race two I got another decent start and slipped back to 8th again, and then had a crash and hurt my wrist which saw me DNF the moto, and end my weekend. 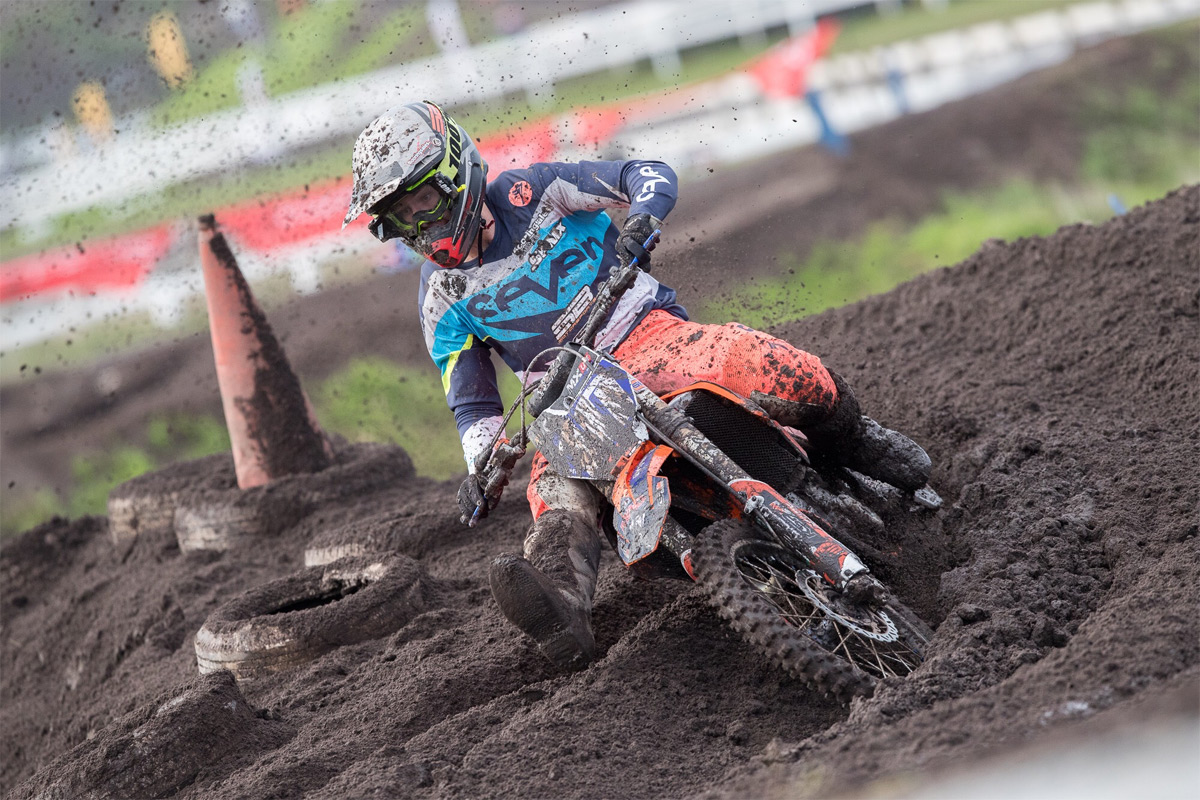 With rain soaking the track overnight, Sundays event started off wetter than the previous day, causing issues amongst a lot of the 250 class field. Unfortunately for Brewster, he was unable to complete the first moto of the day after bike issues forced him out of the race.

Aboard his practice bike however, he returned for moto two with redemption on his mind. He managed to get his bike just outside of the top 10, but series of minor mistakes put him back in the field where he would finish in 20th place.

‰ÛÏAll in all it was a good weekend." Josh Brewster commented. "The track was really tough so I‰Ûªm happy to come out in one piece and look forward to Murray Bridge. I know I can run inside the top 10, it‰Ûªs just getting the start I need to run out front early and let my riding do the talking from there.‰Û