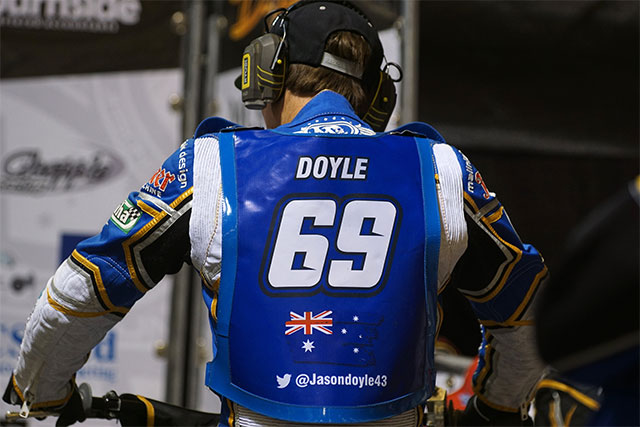 Unfortunately, for Doyle injuries sustained in a crash the 2016 FST Grupa Brokerska Torun FIM Speedway Grand Prix of Poland last Saturday October 1, will see him sidelined for the remainder of the season unable to re-join in his Championship chase.

Is has also been confirmed that newly crowned Speedway Under-21 World Champion Max Fricke has been promoted to first reserve at the event.