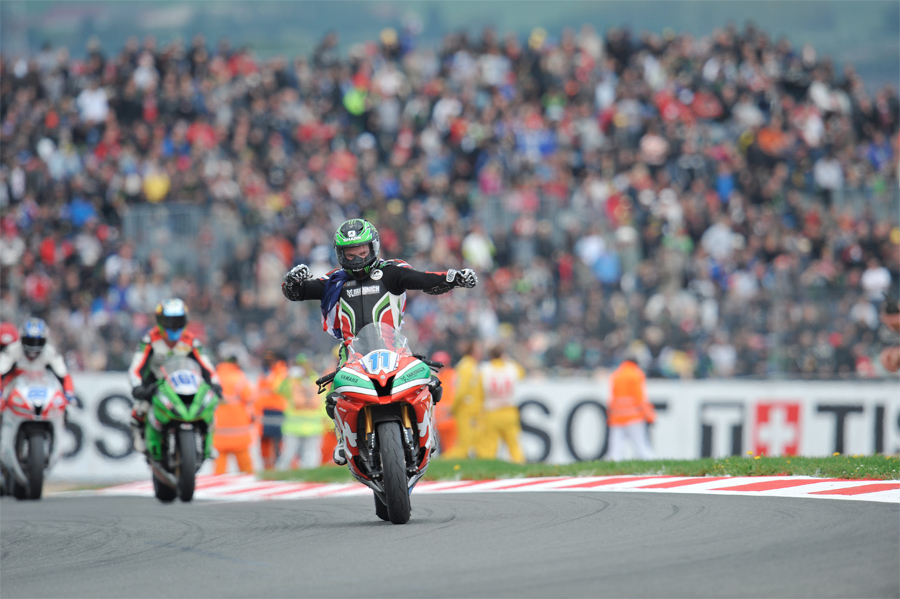 Yakhnich Motorsport Yamaha's Sam Lowes has clinched his first ever World Title overnight, after his second place finish at the World Supersport race held at Magny Cours in France.

While Mahi Racing Team India Kawasaki's Kenan Sofuoglu won the race it was the indomitable 23 year old from Lincoln, Great Britain, who rode a superb race with no tactics involved, even though he just needed to finish in the points to be the new world supersport champion.

‰ÛÏI‰Ûªm very happy and want to say a massive thank you to Yamaha and to everybody involved in getting me here." Lowes stated at the end of the day. "From when I first rode the R6 in Jerez and joined the team I felt a great feeling and I knew we could fight for the championship. To feel it and do it are two different things so I‰Ûªm very happy to be world champion.

"Today‰Ûªs race was great fun, sometimes its nice to be in a battle and take your mind off the bigger picture. I enjoyed that race a lot. I‰Ûªd like to say a massive thank you to Kenan; he‰Ûªs a great rider, I classify him as a friend and I respect him a lot for this season.

"Thank you for the fight! I also want to thank everyone who has got me into the position I am in today," he concluded.

The race was red-flagged during the final lap following the crash suffered by Christian Iddon, who high-sided while running in third place. The English rider was able to make it back to the pits within the time limit for his maiden podium in series, as final results were based on the previous lap. 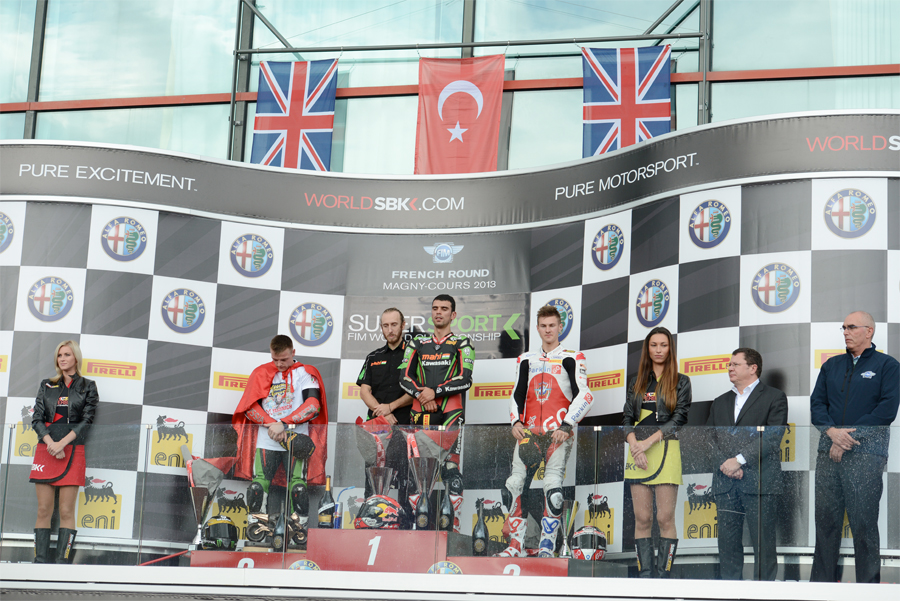 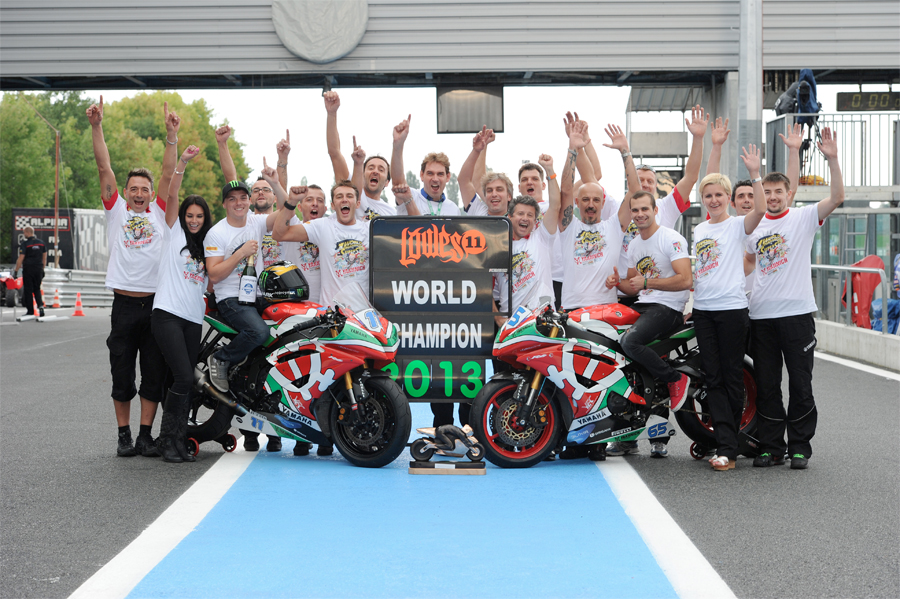