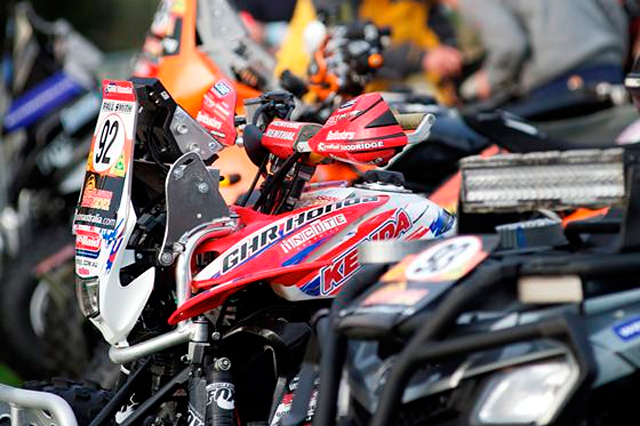 The Australasian Safari has announced a partnership with the City of Wanneroo seeing the Safari Show and event headquarters hosted at Wanneroo Showgrounds for the 2013 event.

The showgrounds will provide a base for the endurance motorsport event‰Ûªs competitors, service crew, media, motorsport officials and event staff, before they embark on seven days and 3,500 kilometres of off-road racing adventure through Western Australia‰Ûªs Mid-West region.

Mayor Tracey Roberts said the City of Wanneroo is proud to be a major sponsor of the 2013 Australasian Safari.

‰ÛÏI am delighted that an international event of this calibre will be bringing their HQ to the City for our residents to enjoy. We look forward to welcoming competitors from right across the globe to Wanneroo showgrounds for the first time," Roberts stated.

Australasian Safari has gained a reputation as one of the toughest and challenging motorsport events in the world. This reputation attracts a diverse field of both local and international competitors from countries like the United States, France, South Africa, Czech Republic, Romania and Malaysia.

‰ÛÏWanneroo is a vibrant and fast growing city with a wide array of landscapes - offering something for everybody," commented Hunt. ‰ÛÏWe are excited to begin the 2013 event at Wanneroo Showgrounds and look forward to welcoming both competitors and fans to the new event base,‰Û