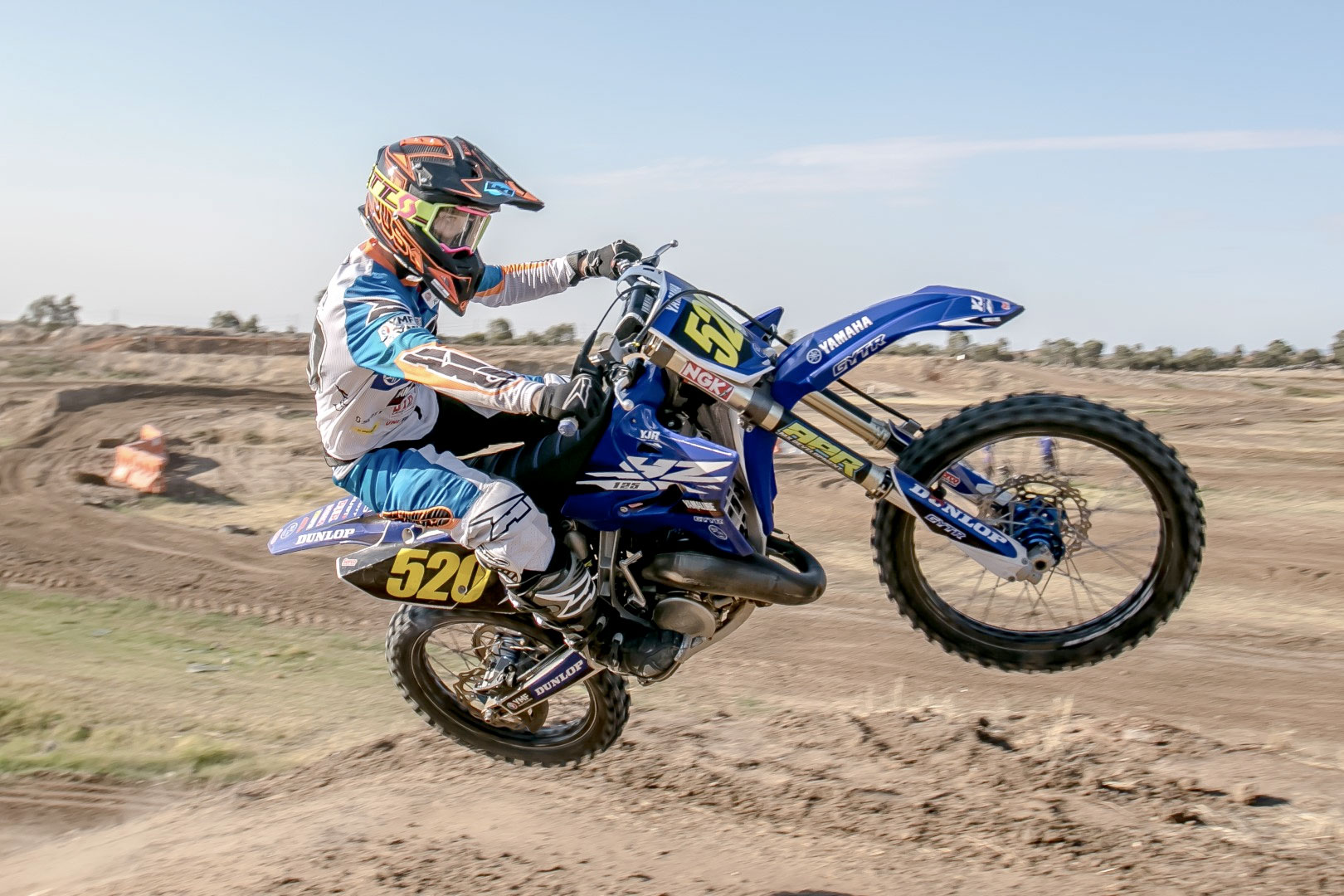 Alex Larwood went 2-1-1 aboard his 125 on the weekend for the overall win and ended 5th in the championship while on his YZ250F he took 1-1-1 results for a dominant round victory and ended the series in fourth overall in the title.
The final round of the SAMX series was held at MRA Motocross track this past weekend, with cold, windy and wet conditions facing the competitors in an exciting finish to the 2018 championships.

Alex Larwood entered the final round with one thing on his mind, winning. Since he missed the opening round of the series due to injury, Alex‰Ûªs goal has been to just wins races as his hopes of winning a championship were dashed.

Alex returned from round two onwards and has been on a winning spree ever since and the final round was no exception. On his YZ125 he went 2-1-1 on the weekend for the overall win and ended 5th in the championship while on his YZ250F he took 1-1-1 results for a dominant round victory and ended the series in fourth overall in the title.

"I'm happy to get the win on both bikes again but it's a bummer I couldn't win a title,‰Û 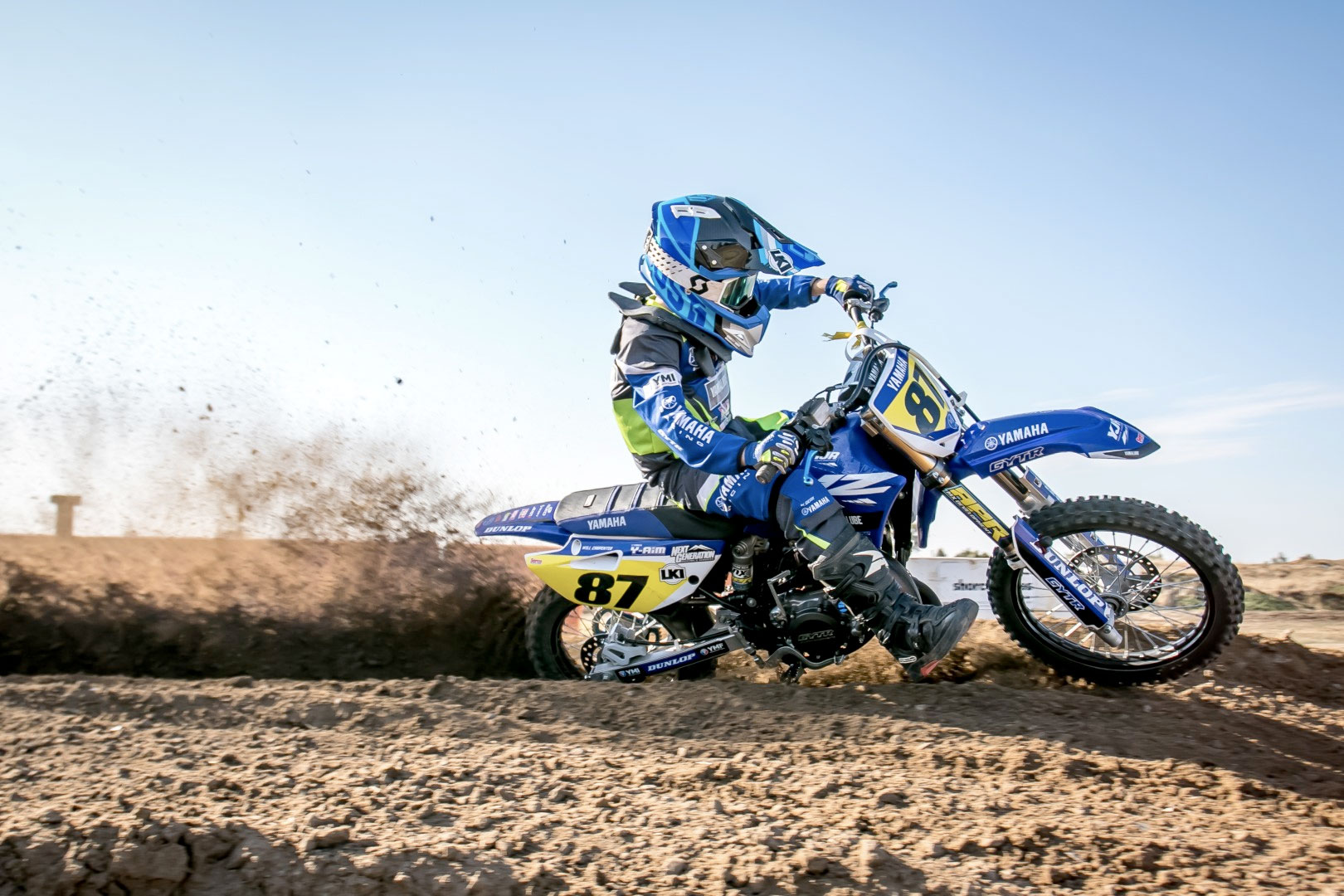 On his YZ85 he struggled a little with the heavy conditions and took 3-4-4 moto results for fourth on the day and fourth in the championship. Wil's growth as a rider has been very good over the series as he has he got stronger each round and closer to the leaders, which was awesome. 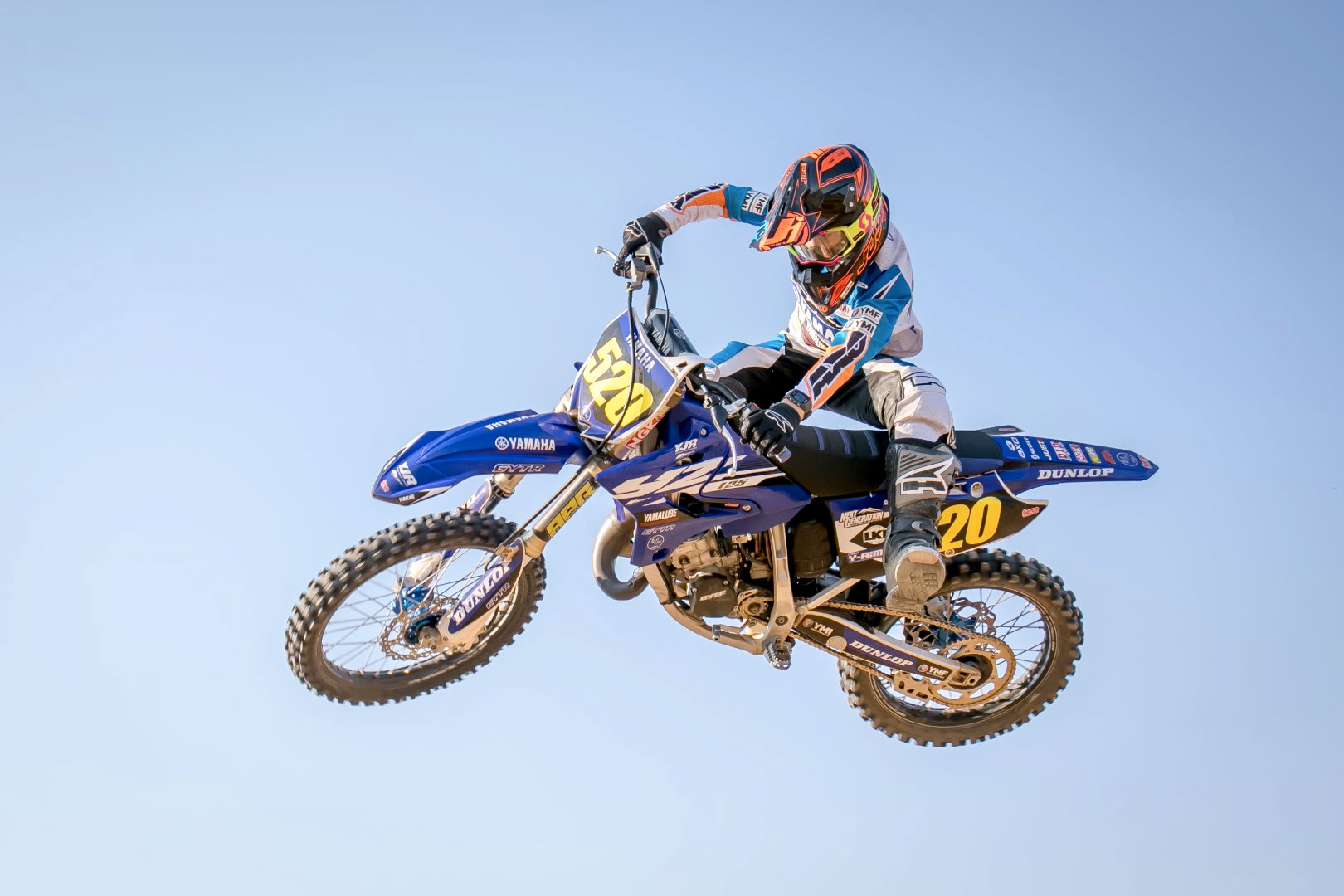