SA Motocross Champions to be crowned in Monarto this weekend 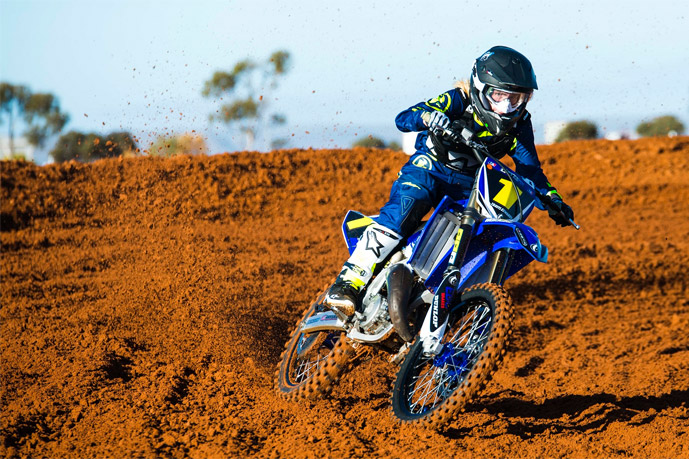 The regional area of Monarto will be the setting for this weekend‰Ûªs fourth and final round of the 2016 Peter Stevens Motorcycles SA Motocross Championships, known as the ‰Û÷SA MX Grand Final‰Ûª.

With the event comes multiple close battles for the overall Championships across the various classes with the juniors set to do battle on Saturday and seniors on Sunday.

Both Travis Edwards and Taj-Gow Smith lead their two respective classes entering the weekend and exist as the favourites to stand on top of the podium at the end of the weekend. Smith took a clean sweep of victories in both classes at the last round in Port Augusta and will be hoping to continue that momentum into this weekend.

For Edwards, racing will be across the two days, making it a busy weekend for the Aldinga based rider however he remains focussed on the overall goal at the end of each day.

‰ÛÏIt‰Ûªs been a great season so far, in particular the first round at Gillman where I managed to get multiple race wins across the weekend. The ultimate goal this weekend will be to clinch the two Championships which will be a fantastic way to end the season,‰Û