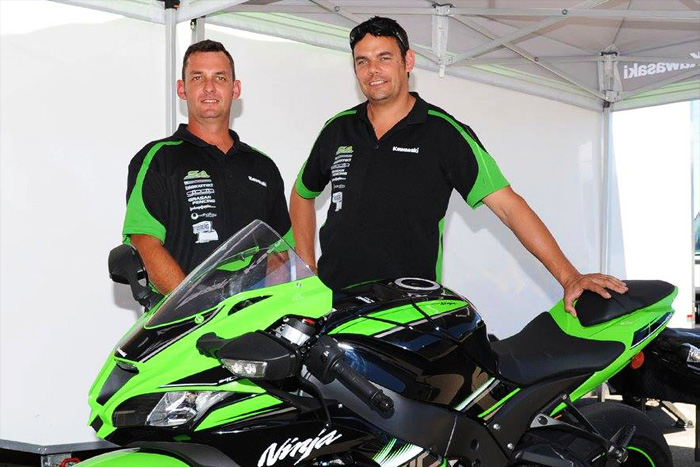 Preseason preparation has already begun for privateer, Matthew Walters, and the SA Kawasaki BCperformance racing team, with the evolutionary 2016 Kawasaki Ninja ZX-10R being the newest weapon in the arsenal of both racing outfits.

In addition to acquiring the new Ninja ZX-10R, SA Kawasaki BCperformance have revealed that Robert Bugden has joined the team alongside existing 1000cc superbike rider, Ben Burke. Evan Byles will continue with the team, racing separately in the Formula Oz series.

‰ÛÏI couldn‰Ûªt be happier than to have an opportunity to race the brand new Kawasaki Ninja ZX-10R with Kelvin and SA Kawasaki BCperformance." Bugden said. "Kelvin and the crew have shown they run a professional and very competitive team. We will be a real force to reckon with in the Australasian Superbike Championship and it sure is going to be exciting times ahead. I can‰Ûªt wait!‰Û