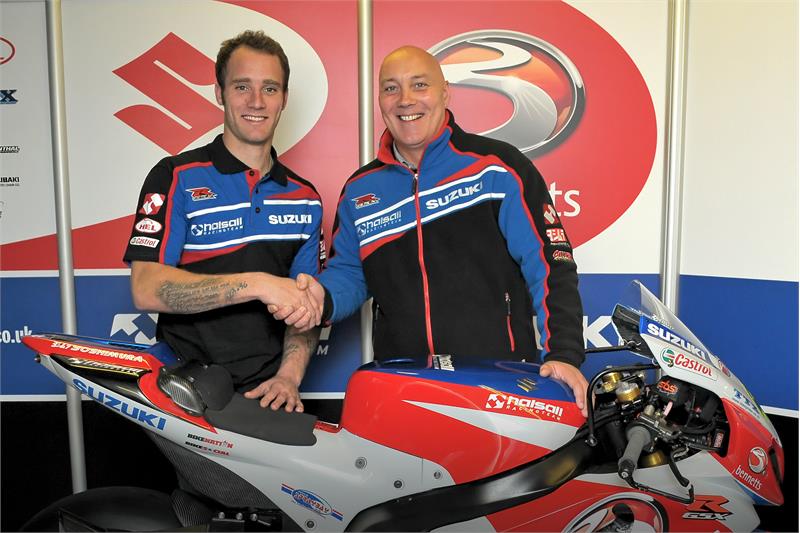 Announced at Motorcycle Live at the NEC in Birmingham today, the signings of both Kiyonari and Bridewell signal the team's intent for 2016, with both riders proven contenders in the competitive series.

‰ÛÏI have been racing in the BSB longer than any other series in my career, so I am happy to be able to continue in the championship next year." Kiyonari said. "I have raced the Suzuki GSX-R1000 for the first time this year at the Suzuka 8-Hour and it's a great bike.

"I am happy that I am able to join Bennetts Suzuki for next year; the Halsall Racing team is a great team, and with the factory support I am confident that I will be racing for my fourth BSB title.‰Û