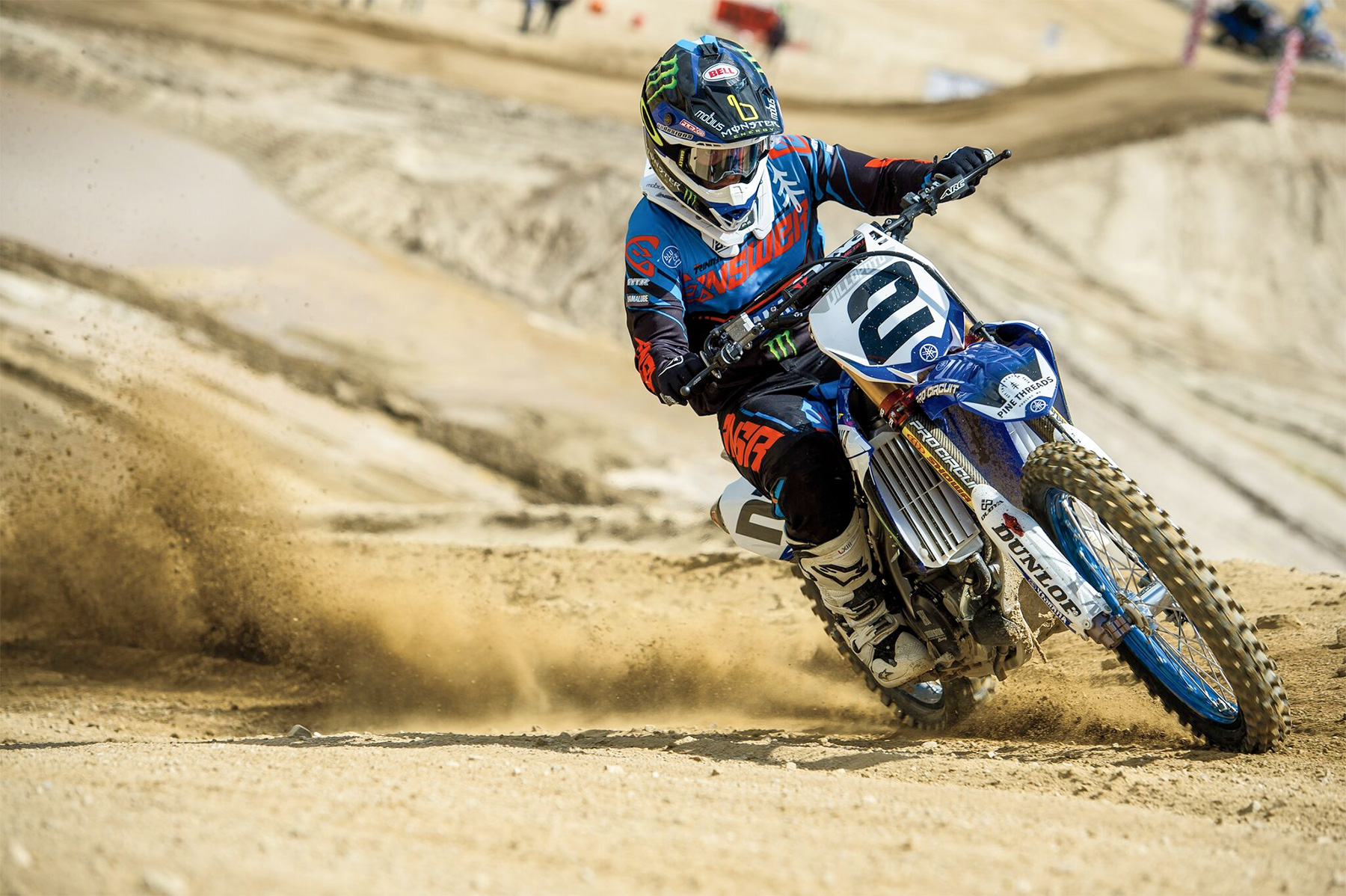 Ryan Villopoto. Photo credit: Transworld MX
One lucky fan who attends the Monster Energy AUS-X Open Sydney on November 9 or 10 at Qudos Bank Arena will have the chance of winning the Yamaha YZ450F that four-time World Supercross Champion Ryan Villopoto will ride at this year‰Ûªs event.

To help support the current drought relief effort in Australia, Villopoto himself decided offering up his bike would be a great way to raise awareness and much-needed funds to help support our struggling farmers.

Thanks to the team at Buy a Bale and Rural Aid Australia anyone with a ticket to this year‰Ûªs AUS-X Open Sydney on either day of competition, who donates a minimum $20 to Buy a Bale via this unique AUS-X Open link, will be in the running to win the world champion‰Ûªs race bike.

My agent is Australian and he was telling me about the drought situation down in Australia, and when were talking about it almost immediately came on the TV on the news over here [in the US], so if it‰Ûªs on our local news that means it‰Ûªs a pretty bad situation.

‰ÛÏSo me and my agent started spitballing ideas and thought that instead of me just coming down to Australia and just taking, we want to try to give back and help where I can," Villopoto said.

‰ÛÏSo thanks to my amazing partnership with Yamaha they‰Ûªre going to throw in the bike I race at the AUS-X Open and we‰Ûªre going to raffle it off through Buy a Bale and try and help out where we can with this drought crisis and help the farmers that are in need.‰Û