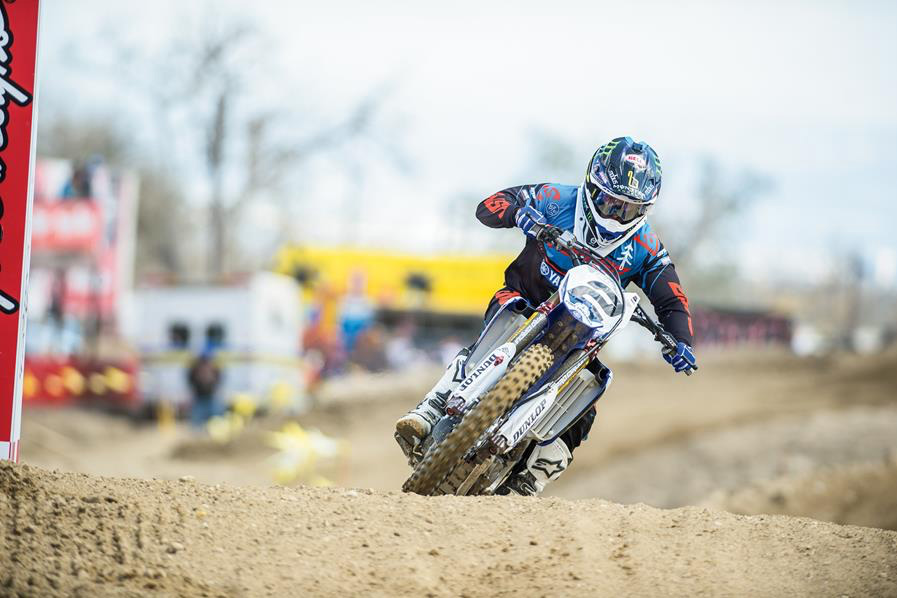 This will be the four time World Supercross Champion's second vist to Australia for the AUS-X Open.

‰ÛÏWith the calibre of riders that are going to Sydney, racing against those top guys, the line-up for Sydney is stacked, it will be a hell of a race in Sydney, and if I can get on the top of that podium, I‰Ûªm for sure going to do a shooey!‰Û